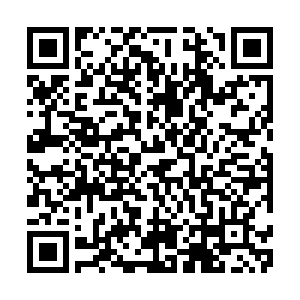 Bulgaria's center-right GERB party, led by former Prime Minister Boyko Borissov seems to be narrowly leading in the general election with between 22.1 and 23.5 percent of votes, according to exit polls.

The snap elections in the country were considered by analysts to be a chance for opposition parties to replace Borissov, whose party had been ruling Bulgaria for more than a decade before April's election. 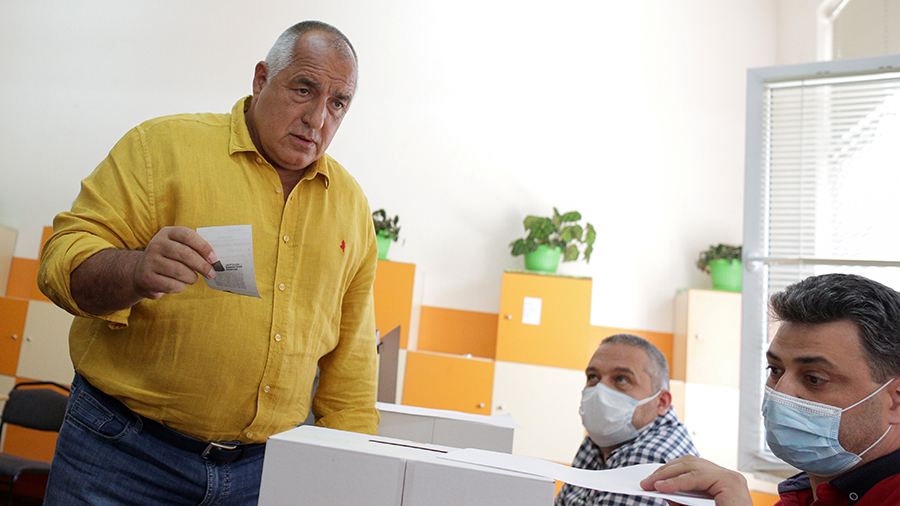 Sunday's elections were the second the Balkan country faced in three months, after April's election resulted in a parliament so divided that it failed to produce a new government.

Borissov's GERB party appears from exit polls to be in a tie with the anti-establishment There Is Such a People party of TV host Slavi Trifonov, which experts consider to be only a couple of percentage points behind GERB, based on opinion polls, with 21.5 to 22.5 percent of the vote.

If the exit polls are correct it would mean that Trifonov's party has gained ground since April's election, although it is not clear that either of the frontrunners in the election will be able to strike a coalition deal to end the previous deadlock.