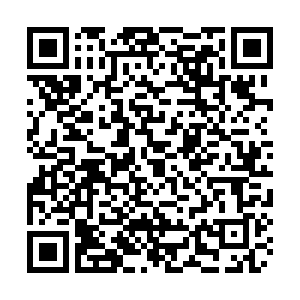 UK Prime Minister Boris Johnson is expected to confirm the lifting of restrictions in England on July 19. However, government ministers this week recommended continuing to wear face coverings after legal requirements to do so are relaxed. Johnson hinted at the content of his speech this morning, saying: "We must all take responsibility so we don't undo our progress [in suppressing the virus]."

Ireland's government will likely agree on new legislation to allow vaccinated people to eat and drink inside pubs and restaurants, along with those who have recovered from COVID-19. It comes after lawmakers met with hospitality stakeholders over the weekend.

France's President Macron is also expected to speak on Monday and will likely cover the recent rise of the Delta variant in the nation. AFP report the televised address from the Elysee Palace in Paris will focus on "the importance of vacations," but it is unclear if Macron will follow advice last week to make jabs compulsory for healthcare workers.

Scientists at Imperial College London say they may have discovered the building blocks of a diagnostic blood test for so-called "Long COVID." The name is given to persistent symptoms from COVID-19. The researchers say "rogue antibodies" could give doctors a sign of the condition.

Belgian scientists have documented the death of a 90-year-old woman after being infected with two COVID-19 variants at the same time. The woman died in Aalst in March and according to a paper was "one of the first documented cases of co-infection with two variants of concern." Anne Vankeerberghen, of the European Congress of Clinical Microbiology and Infectious Diseases, said it was "difficult to say" if the co-infection played a role in the patient's quick deterioration.

Insurance firm Aviva has found nearly half of employees are now less career-focused than before the pandemic. However, they also found a significant number of people struggling to "turn off" from work, due to the new home-working norms. "Forty percent of employees are concerned about work-related burnout," the study found.

Finally, Italians were celebrating their team's win in the European Football Championship last night and the festival of football was more meaningful after nearly two years of pandemic. Italy was one of the countries in Europe hit first by COVID-19, and in some regions the effect was disastrous. "This is a signal of a new beginning," supporter Michela Solfanelli, 30, told AP. 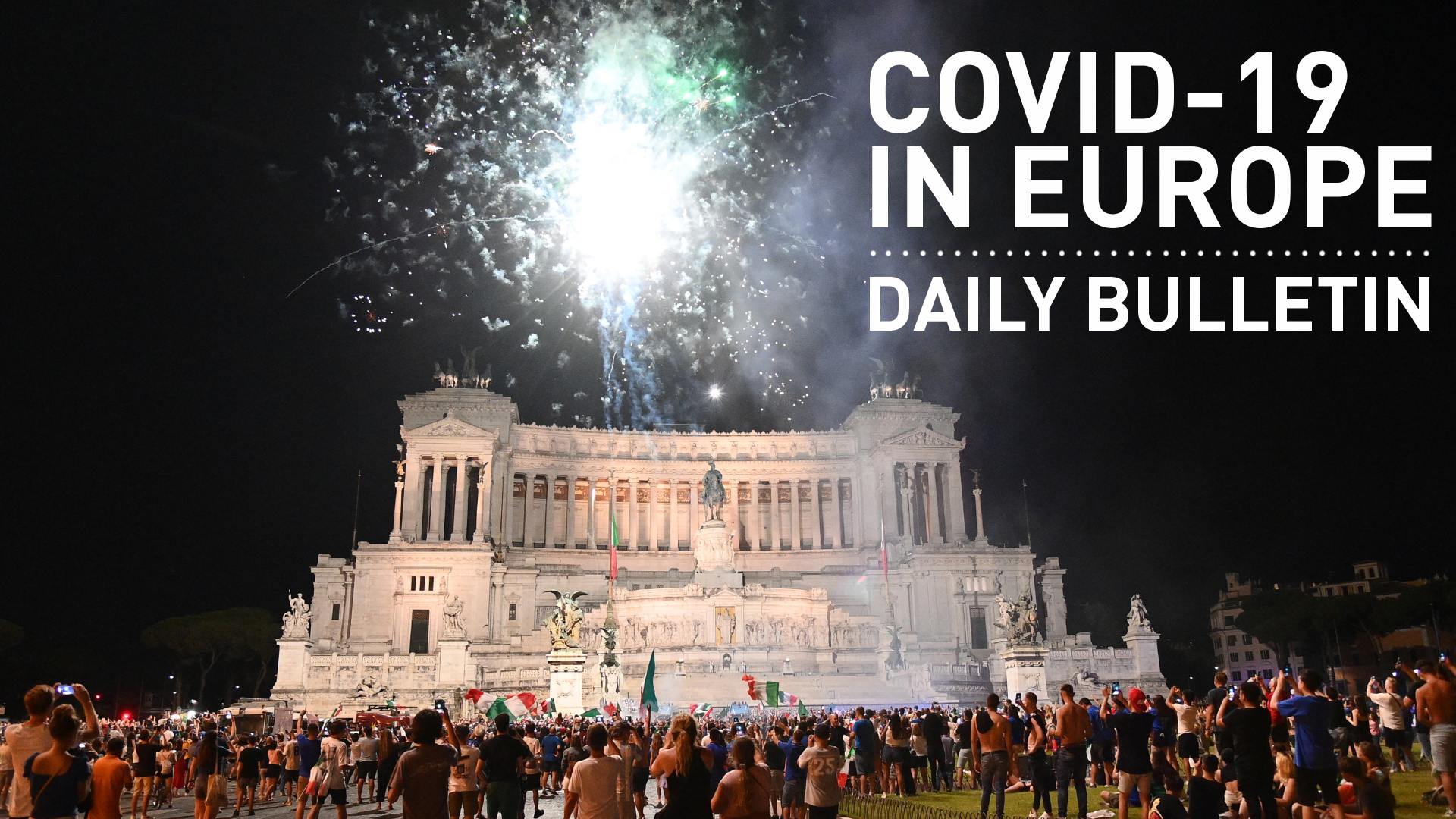 COVID-19 cases are rising in Hungary, with new infections increasing by 57 percent compared with a week ago. Three more deaths were recorded over the weekend and 73 people are in hospital, down slightly from Friday. It's unknown how many of the new cases are attributed to the Delta variant, which has been detected in the country.

Czechia's Prime Minister Andrej Babis has announced a shorter interval between first and second Pfizer doses in an effort to combat the spread of the Delta variant. From Thursday, second doses will be given after 21 days, down from 34 days – it was previously 38 to 42 days. Pfizer is the most common vaccine administered in the country. More than a third of the population, about 3.8 million people, are now fully vaccinated. Another 1.4 million people have received their first dose.

Meanwhile, Spain has placed the majority of Czech regions on its list of high-risk states due to the spread of COVID-19 variants. People traveling to Spain now need to produce a PCR or antigen test no older than 48 hours, or a certificate of full vaccination. Cases have been rising particularly in Prague and Central Bohemia, mainly among young people who have not been vaccinated.

From Monday, more than 1,000 pharmacies across Belgium will begin offering rapid antigen tests. The move could help ease the workload of testing centers and give travelers more options on where to get tested. The tests will also be cheaper than what's currently on offer – ringing up at between 25 and 30 euros ($29-$35).

Meanwhile, the number of COVID-19 infections is climbing among a group of young people who went to Spain for a party holiday. Some 32 of the 88 travelers who tested negative for the virus when departing Spain tested positive when they arrived in Belgium. This brings the total number of infections to 124 out of 350. Those who tested positive have been put in quarantine for 10 days.

Prime Minister Boris Johnson is set to confirm that almost all of England's COVID-19 lockdown measures will be eased on July 19.

But he will urge "caution" as cases continue to rise sharply. Around 30,000 are being recorded every day, driven by the Delta variant.

Health Secretary Sajid Javid is also expected to update parliament on the plans on Monday.

Meanwhile, the Euro 2020 football championships came to an end in London on Sunday evening amid concerns it would spread COVID-19. Thousands of people descended on parts of central London and Wembley Stadium, where the final was being held – some of whom had no tickets but broke into the venue.

Germany's public health agency, the Robert Koch Institute (RKI), has suggested the government should begin moving away from using incidence rates as a way to assess the COVID-19 pandemic in Germany.

Incidence rates measure the average number of new infections per 100,000 people over seven or 14 days. The figure has been helpful in comparing the pandemic's impact in both rural and urban districts.

The Bild daily newspaper reports that the RKI now believes many new infections don't correspond to "the consequences" that were previously measured by the figure. Instead, they suggest officials take a closer look at hospitalization rates in order to make decisions about introducing or loosening restrictions.