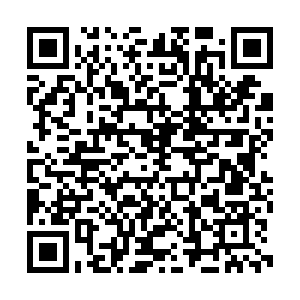 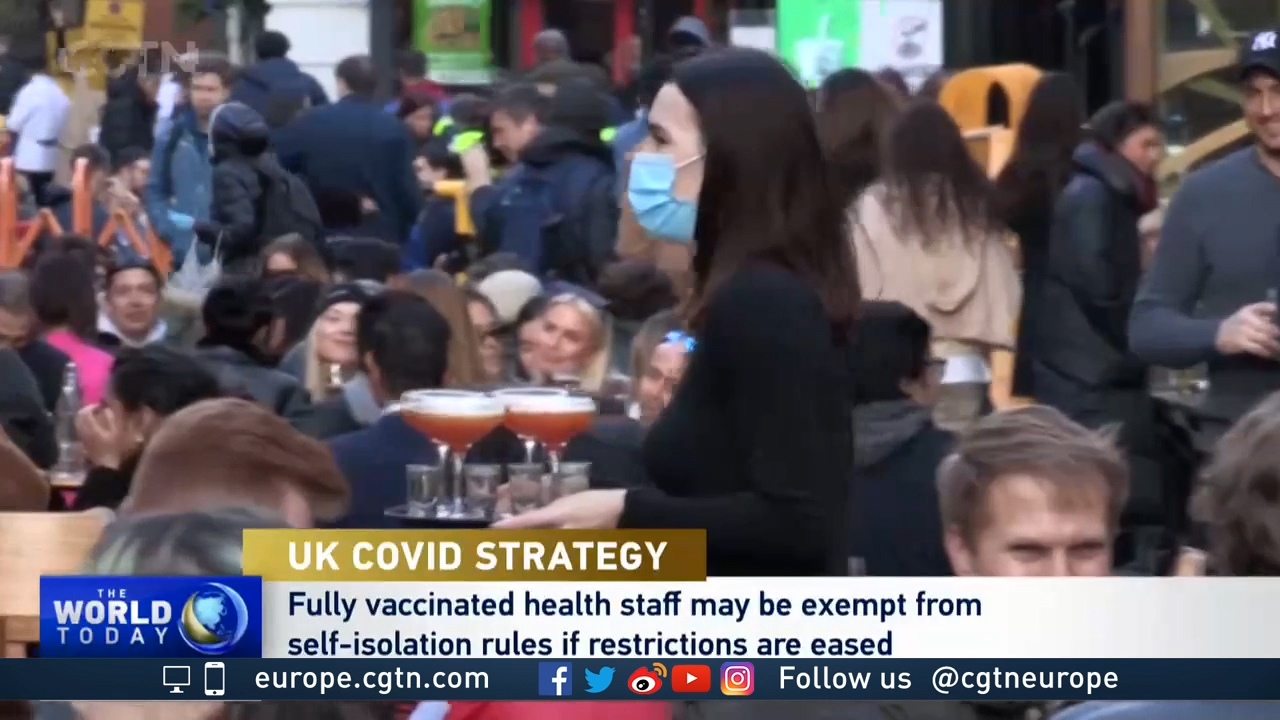 As England's national football team prepares for the defining game of their careers, the UK government is planning how to tackle an increase in COVID-19 infection rates.

Ministers have already announced a plan to ease self-isolation rules next month, and are now considering bringing this forward for health workers.

An exemption from self-isolating, even if they come into contact with someone who has tested positive, is being looked at for National Health Service (NHS) staff in England.

Health bosses are urging the government to change the rules because of fears of staff shortages.

Saffron Cordery, deputy chief executive at NHS Providers which represents health trusts, said double-jabbed health service staff "should be able to carry on working even if they are pinged" by the NHS COVID-19 app.

Why is UK government not focused on COVID-19 cases?

Should children be given COVID-19 vaccines?

The pressure is expected because of a combination of staff having to self-isolate due to rising coronavirus infection levels, and others taking annual leave delayed because of the pandemic. Ministers insist that no decision has been made yet, and more evidence is needed.

Infections are continuing to rise

With the UK experiencing a sharp increase in cases, new Health Secretary Sajid Javid has said he would expect numbers of infections to reach about "50,000 new cases a day" later this month.

In the week to Saturday more than 200,000 people had tested positive for COVID-19 in the UK. That is a 30 per cent increase over the previous week.

According to the government's own daily statistics there has been a 56.6 per cent increase in the number of people admitted to hospitals, although the numbers remain much lower than during the winter wave of COVID-19.

Ministers are banking on positives - that more than a million NHS health workers have been inoculated twice against the virus. And 65 per cent of adults in the country, are also double-jabbed, meaning there is not the same link between infection and hospitalization as in previous waves.

And yet, several medical leaders are suggesting that across the NHS things will get worse before they get better.

And that is probably more likely also after large sporting events such as Wimbledon and Euro 2020.

The Center Court has been packed in south London, while more than 60,000 - mostly England fans - packed in for the semi-final last week in Wembley Stadium in the north of the city.

An even larger partisan crowd is expected for the final on Sunday as well as large gatherings up and down the country as England football fans prepare for a party night if the team secures its first major football tournament since 1966.

The planned easing of restrictions

The UK government is stepping away from caution by removing many COVID-19 restrictions on July 19. Some in the media who are supportive of Boris Johnson's cabinet, are dubbing it "Freedom Day."

Others point to the contradiction of removing restrictions at a time when ministers and health managers warn of an increase in cases and hence more pressure on the NHS.

It can be considered a gamble, especially as on July 5 an update on the COVID-19 situation, Prime Minister Boris Johnson said that if the government did not go ahead with the easing of restrictions now, the UK ran the risk of "either opening up at a very difficult time when the virus has an edge" or "putting everything off to next year."

The main changes, some subject to confirmation on Monday, to removing COVID-19 restrictions in England are:

- no limits on attendance at weddings and funerals

The changes to the rules in England could make it difficult for the devolved governments in Wales, Scotland and Northern Ireland to pursue more stringent policies.