Download
Jellyfishbot: The robot that eats rubbish on the sea
CGTN 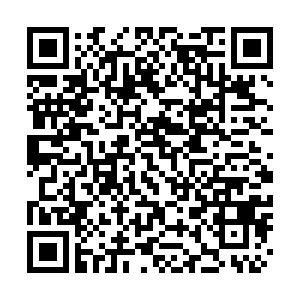 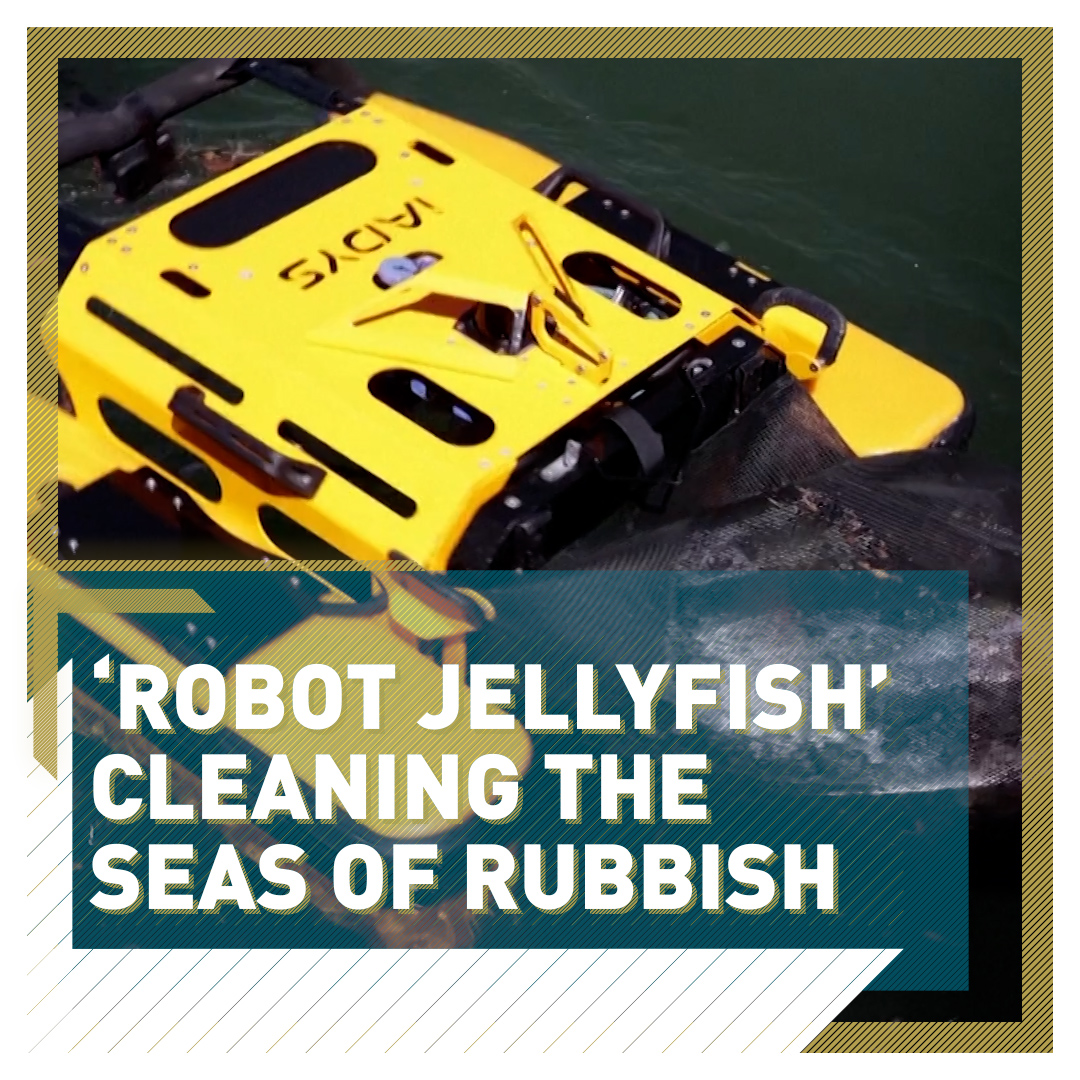 At the port of the French city Cassis, the remote-controlled electricity-powered Jellyfishbot weaves around the harbor, sucking trash into a net that trails behind it.

The Jellyfishbot is about the size of a suitcase and can pick up rubbish from the corners and narrow spaces of the port, where trash tends to accumulate, but which are too inaccessible for human cleaners with nets to reach.

"It can go everywhere," said Nicolas Carlesi, who has a PhD in underwater robotics and is the CEO of the company Iadys that created the device.

A keen sailor and diver, Carlesi said he came up with the idea after noticing, whenever he spent leisure time on the water, how much rubbish floated around ports.

"I thought: 'Why not try to make this tedious and thankless work of collecting trash easier?'" Carlesi said.

The Jellyfishbot is not the only device of its kind. San Diego non-profit organization Clear Blue Sea is developing a prototype trash-collecting drone called "Fred."

A marine technology firm based in the Netherlands, RanMarine, has developed a robot called the "Waste Shark," which has been deployed to clean up garbage in Rotterdam harbor.

Around 600,000 tons of plastic ends up in the Mediterranean Sea yearly, according to a 2019 report published by the World Wide Fund for Nature.

The Jellyfishbot is in operation at around 15 French ports and has been exported to countries including Singapore, Japan and Norway, according to Carlesi's company. The firm has just launched an autonomous version.