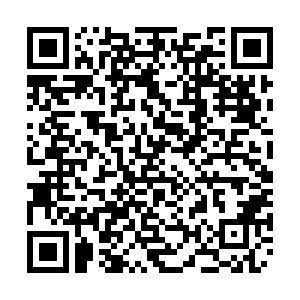 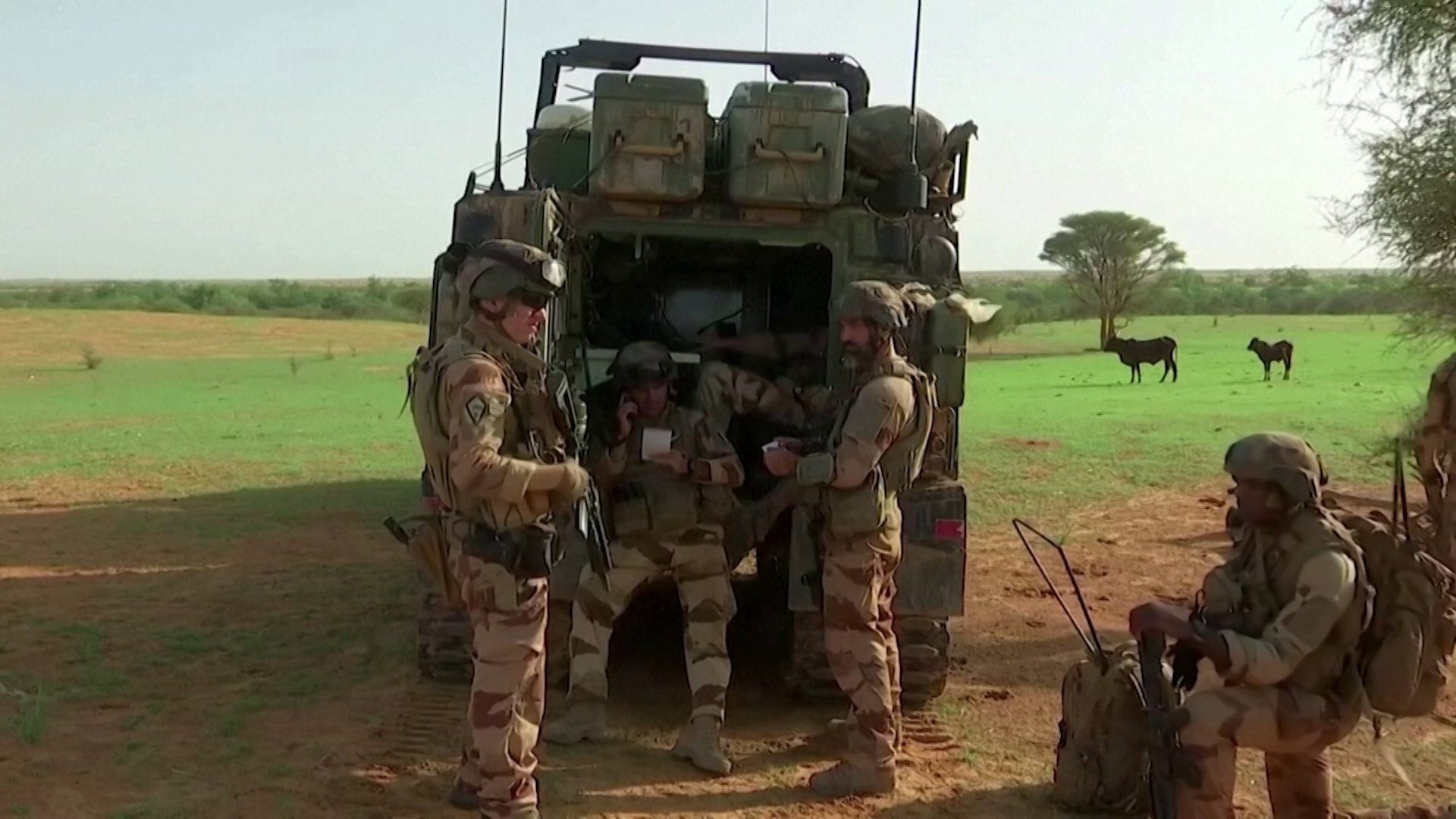 France will begin reconfiguring its military presence in the Sahel region of West Africa in the coming weeks, President Emmanuel Macron announced.

He said the country will maintain "in the long term, between 2,500 to 3,000" soldiers in the region. There are 5,100 French troops currently deployed across the Sahel.

Macron said the closure of French military bases in Mali would begin by the end of the year.

He was speaking after the latest G5-Sahel summit, which brings together France and the leaders of Mauritania, Burkina Faso, Mali, Niger and Chad.

It was the first meeting of the five African leaders and the French president since the announcement that France was ending its Operation Barkhane mission.

Macron announced a month ago that French forces would operate within a broader international alliance in the future.

He said the country will "stay engaged" in the southern Sahara region despite the end of the the country's official military operation.

The French mission has been in place since 2014 with two aims: Firstly, to disrupt and dismantle the so-called Islamic State (ISIL) – and al-Qaeda-affiliated groups – that operate in the vast, loosely governed spaces of the southern Sahara.

Secondly, French forces were sent there to bolster and train the regional armies.

But that mission is now coming to an end.

This was the first meeting of the leaders since the coup in Mali in May.

The military officer who led that takeover of the government was also behind another coup in Mali last August. Colonel Assimi Goita was attending the July 9 summit after being installed as the transitional president in the country.

This was also the first time the presidents have met in the G5 format since the death of former Chad President Idriss Deby in April from wounds sustained on the battlefield.

Deby's son, Mahamat Idriss Deby, the 37-year-old general who is the acting president and head of the Transitional Military Council of Chad, was also in attendance.