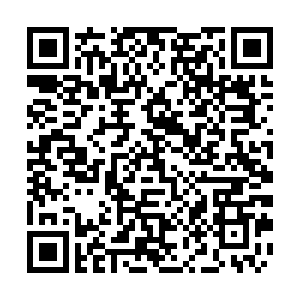 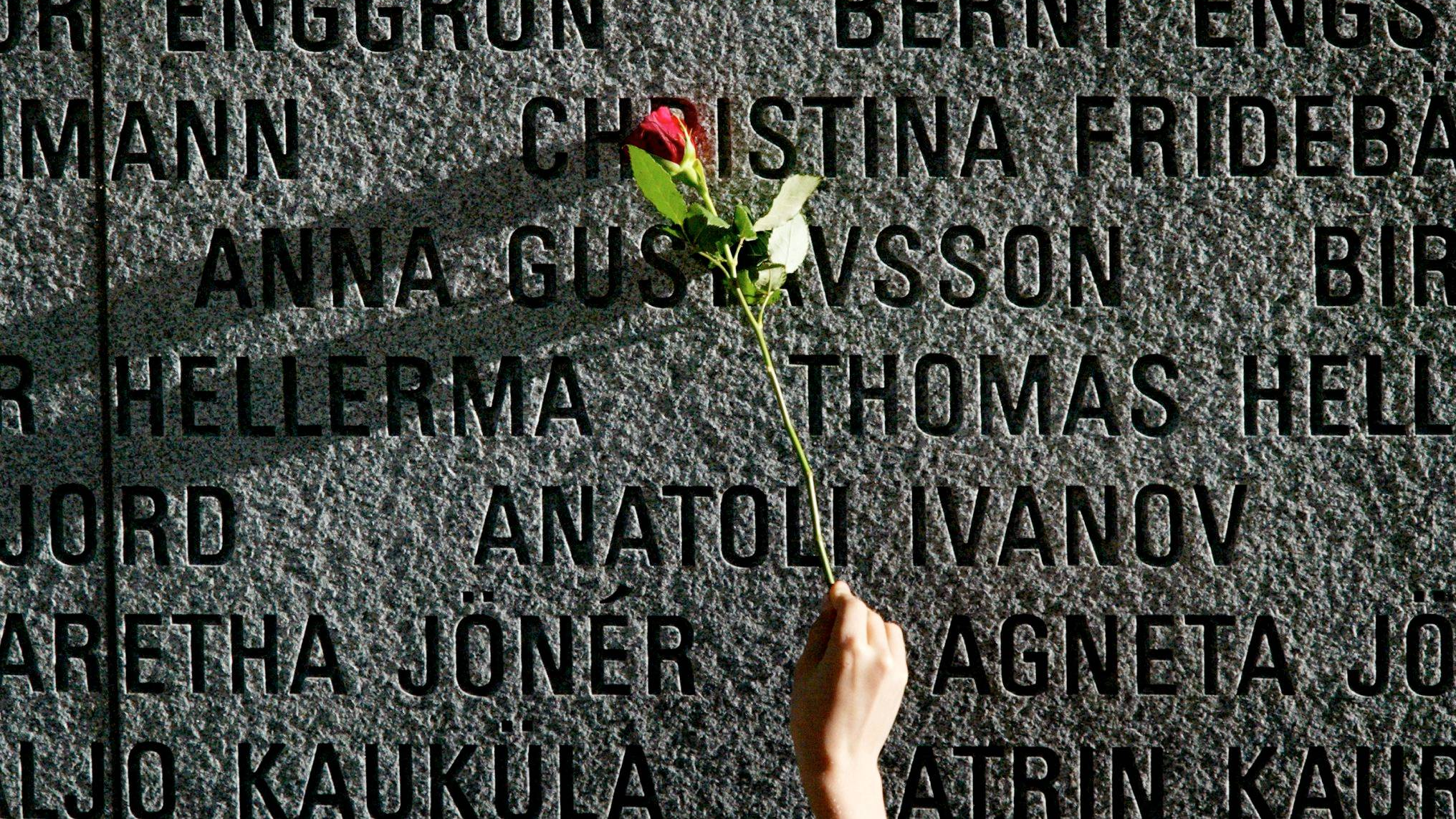 A memorial in Stockholm bearing the names of the victims of the 1994 sinking of the 'Estonia' ferry. /AFP/Jessica Gow/SCANPIX SWEDEN

A memorial in Stockholm bearing the names of the victims of the 1994 sinking of the 'Estonia' ferry. /AFP/Jessica Gow/SCANPIX SWEDEN

Two ships, from Estonia and Sweden, have set off on the initial stages of a new examination of the wreck of ferry MS Estonia, which sank in the Baltic Sea in 1994, killing 852 people.

The ship, sailing from Tallinn to Stockholm, went down in the early hours of September 28, 1994. Of the 989 onboard, 138 were rescued in one of the worst maritime disasters of the 20th century.

After deciding not to salvage the wreck, Sweden, Estonia and Finland agreed in 1995 to designate it a final resting place and make it illegal to disturb the site.

But the laws banning dives were recently amended to allow a re-examination of the wreck after a documentary cast doubt on the findings of an official investigation into the sinking.

The Swedish-made documentary, titled Estonia: The Find That Changes Everything, filmed a 4-meter hole in the ship's hull using a remote-controlled submarine to explore the wreckage.

The filmmakers were being prosecuted for disturbing the site but were acquitted earlier this year as the diving happened on a German ship in international waters.

The new inquiry is being conducted by accident investigation authorities in Sweden and Estonia.

Jonas Backstrand, chair of accident investigations at the Swedish Accident Investigation Authority (SHK), told AFP the two ships involved in the study would leave port on Thursday and converge near the site.

After a preliminary examination, a more extensive survey will be conducted at a later date, which SHK estimates will be completed in the spring of 2022.

Comparable with the Titanic

The original inquiry concluded that the disaster was caused by the ship's bow door being wrenched open in heavy seas, allowing water to gush into the car deck, and the countries involved have been reluctant to re-examine the issue.

Survivors and relatives of those killed have fought for more than two decades for a fuller investigation. In 2019, more than 1,000 survivors and their relatives requested $45.8m from the German shipbuilder and the French company that deemed the vessel seaworthy. Their claim was rejected, the French court stating the claimants failed to show "intentional fault."

Only the Titanic disaster, when more than 1,500 people died (the exact number isn't known) in 1912, has been a deadlier peacetime sinking of a European ship.