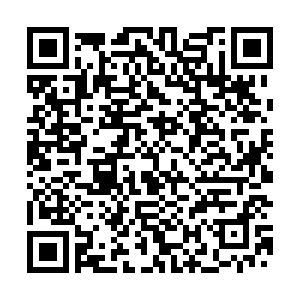 • Greece will announce plans to require mandatory vaccinations for some workers next week. The country's bio-ethics committee recommended the mandatory jabs last month "as a last resort measure" if efforts to encourage vaccinations among health care workers and staff at elderly care homes were not effective enough.

• Pfizer Inc will attempt to authorize a booster jab by the end of next month, according to its top scientists. The company was motivated to create the booster vaccine after reports from Israel that the inoculation loses some effectiveness after six months, but other experts have doubted the reliability of the data.

• The prime minister of Luxembourg Xavier Bettel has left the hospital after being admitted on Sunday. Bettel reportedly caught the virus before attending an EU summit in Brussels last week.

• Germany reportedly plans to classify Spain as a risk area, according to German newspapers. This would mean that tourists from Germany would have to provide a negative test after travelling to Spain if they do not want to quarantine.

• However, Spain's Tourism Minister, Reyes Maroto, argued that the country is safe to visit despite a rise in cases. "Governments must not raise alarms," she said. "We cannot measure the epidemiological situation only based on cumulated incidence." French Junior European Affairs Minister also advised tourists against traveling to Spain or Portugal on Thursday.

• Fully vaccinated UK residents will no longer have to quarantine if returning from an "amber" country, the middle-ranking one in the UK's risk assessment. People returning from countries such as the U.S., Greece, France or Spain, will still have to be tested before and after traveling.

• The UK is also expected to announce plans to allow non-residents and foreigners to enter the country if they were fully vaccinated while abroad. The UK's current scheme only allows people to travel to the country without quarantining if they were vaccinated in the UK.

• The more aggressive Delta variant now accounts for 50 percent of cases in France and will make up the majority of cases by this weekend, according to the country's Health Minister Olivier Veran. 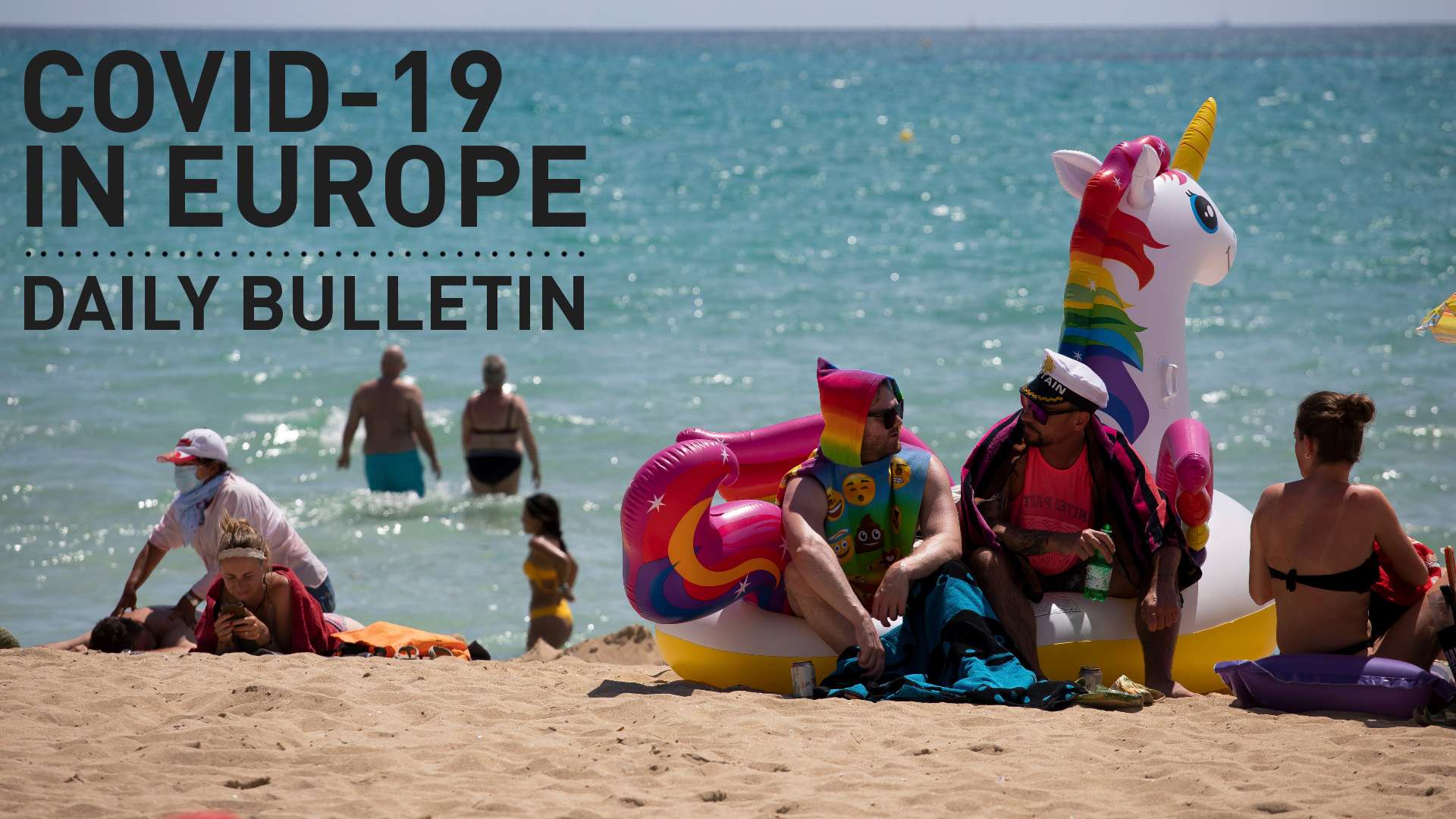 Tourists on a beach in the Spanish Balearic Island of Mallorca. Spain is welcoming vaccinated tourists in an attempt to jumpstart the industry. /AP /Francisco Ubilla

Tourists on a beach in the Spanish Balearic Island of Mallorca. Spain is welcoming vaccinated tourists in an attempt to jumpstart the industry. /AP /Francisco Ubilla

The German pharmaceutical firm BioNTech is seeking approval alongside its partner Pfizer to give a third shot of its vaccine. They say an extra dose of their jab COMIRNATY could boost immunity against the Delta variant.

The authorization requests will initially be made to the European Medicines Agency and the Food and Drug Administration (FDA) in the United States.

Many politicians have hinted that a booster shot could be needed by the fall, and that preparations for that are underway. But the FDA has said that people "who have been fully vaccinated do not need a booster shot at this time."

Pfizer-BioNTech says it is also working on developing a jab specifically targeting the Delta variant.

Brussels is deploying a vaccination bus to tour around the city to give mobile jabs to people who are otherwise unable to travel to a vaccination center.

It's a bid to help boost immunizations, which have been steadily falling for the past fortnight. Last week, 29,000 jabs were administered in Brussels. This week it dropped to 22,500.

The city needs to inoculate 50,000 inhabitants a week to hit its target of 70 percent vaccination coverage by September.

The task has become ever more urgent as cases surge across the country. New infections were up 78 percent in the past week and hospital admissions are now also on the rise, as the highly contagious Delta variant sweeps across Belgium.

As of Friday, fully vaccinated Czechs will not have to undergo tests or quarantine when returning from abroad, regardless of where they've travelled to.

The new rule applies to Czech citizens and people with long-term residence, who will only be required to fill out an arrival form if fully vaccinated - even if they're returning from countries the government has deemed as high risk.

In the meantime those who are not vaccinated, or have not recovered from COVID-19 in the last six months, must present their employer with a negative test after returning from overseas.

Employers may refuse to allow staff back into the workplace without proof of a negative test if they've travelled from a high risk country. Those who've travelled from lower risk countries will be allowed to work wearing a respirator until they can provide a test result.

CGTN America: Do you want any COVID regulations to stay after the pandemic?