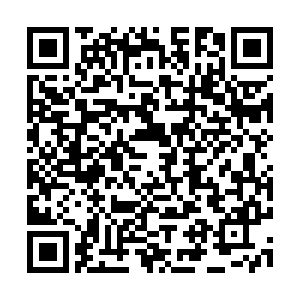 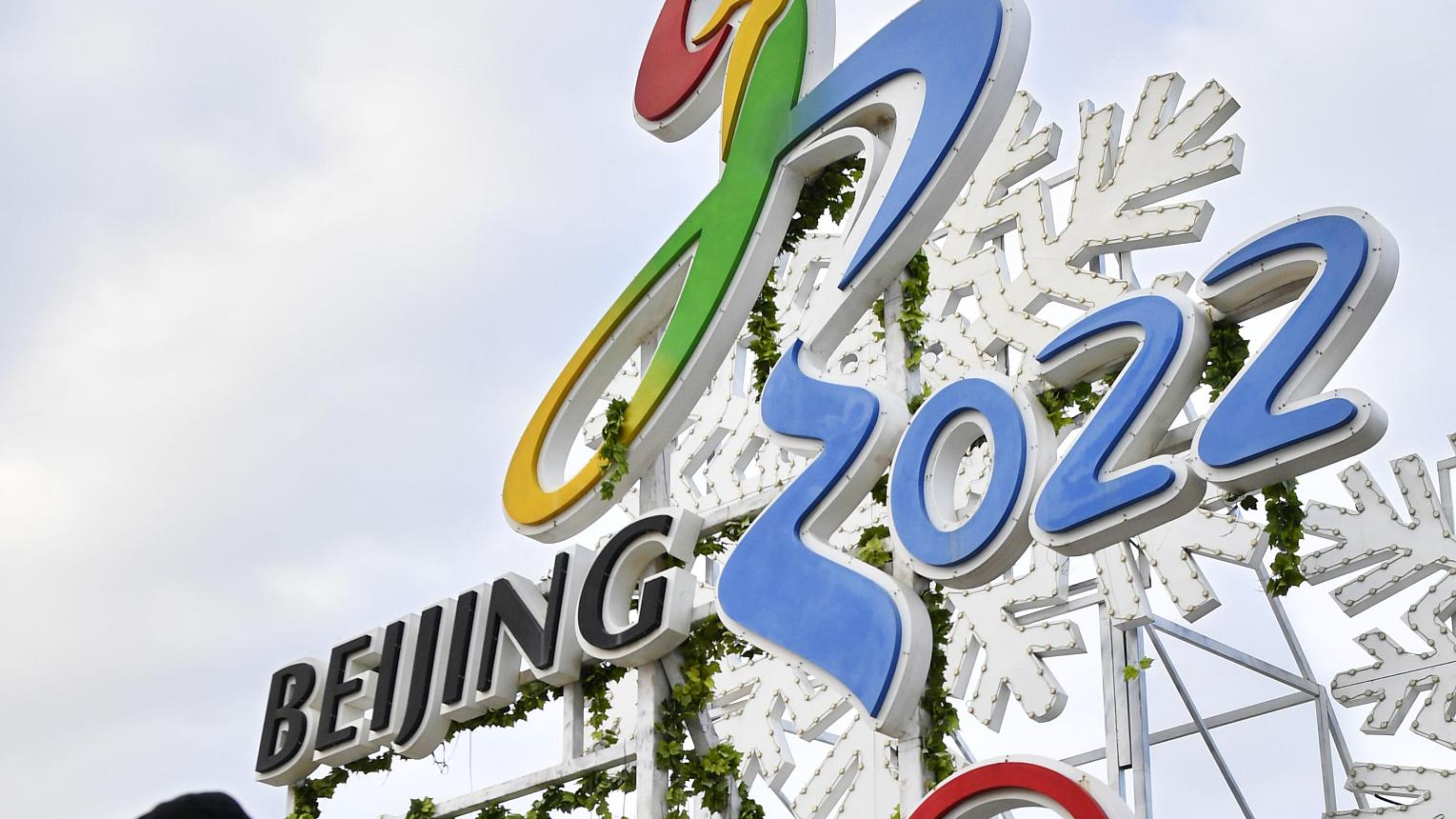 Beijing will host the Olympics from February 4, 2022. /Kyodo via Cfp

Beijing will host the Olympics from February 4, 2022. /Kyodo via Cfp

The Beijing Winter Olympics provide an opportunity to unite the world and show humankind's ability to overcome challenges, China's ambassador to the United Nations in Geneva has said.

According to a report of his speech released by his office, Chen Xu told delegates at a symposium on promoting human rights through sport and the Olympic ideal that the Games would transcend national borders and provide unique opportunities for young people from all over the globe.

His comments come amid calls in the UK for a political boycott of the 2022 competition. The opposition Labour Party has urged politicians and celebrities to stay away from Beijing to protest about China's policies in Xinjiang.

However Chen said the Olympics provide an opportunity to further the cause of human rights by promoting health and general wellbeing, especially for younger generations.

Beijing will become the only city to ever host both summer and winter versions of the Olympics in an event organizers have promised will be carbon neutral.