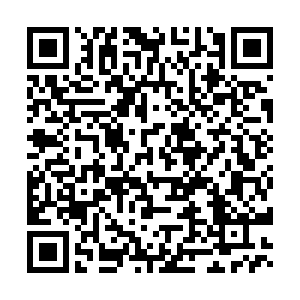 • Around 60,000 fans will be at Wembley Stadium this evening to watch England take on Denmark in the semi-final of the European Championship.  It's the biggest crowd to gather in the UK since the pandemic began. Hundreds of supporters will also gather at the official UEFA fan zone in Trafalgar Square, in addition to being in pubs, on the streets and at home, but guidance and coronavirus restrictions will remain in place.

• Faced with soaring numbers of new COVID-19 cases, Spanish city Barcelona has announced it will shut down nightlife venues from this weekend. Such venues reopened across the country just three weeks ago.

• The number of French billionaires rose from 95 to 109 during the pandemic, according to the magazine Challenges. The cumulative wealth of the 500 largest fortunes in France has increased by 30 percent in one year.

• London's Heathrow Airport plans to offer fast-track lanes for fully vaccinated arriving passengers. The government is expected to announce on Thursday that travelers coming to England from "amber" countries will no longer have to quarantine.

• The World Health Organization (WHO) has warned governments around the world against easing COVID-19 restrictions too soon, warning nations risk paying a heavy price for rushing back to normality.

• Greek authorities have announced the reintroduction of restrictions on entertainment venues following a recent spike in new COVID-19 infections. Restaurants, cafe-bars and clubs will strictly be serving seated customers and Nikos Hardalias, the deputy minister for civil protection and crisis management, warned that violators will face heavy fines and forced closure.

• More than 1 million people in Albania have been vaccinated, the country announced late Tuesday. Ogerta Manastirliu, the health minister, wrote on Facebook: "Over 1 million vaccinations and we will not stop until every citizen is vaccinated."

• Italian airport workers have been striking as trade unions seek guarantees of more job security amid the uncertainty caused by the pandemic.

• Malta has approved a $5.3 million scheme to help farmers suffering amid the pandemic. Agriculture Minister Anton Refalo said the farming industry was hard hit by the closure of restaurants and hotels and a fall in the number of tourists, all leading to a drop in demand for fresh produce. 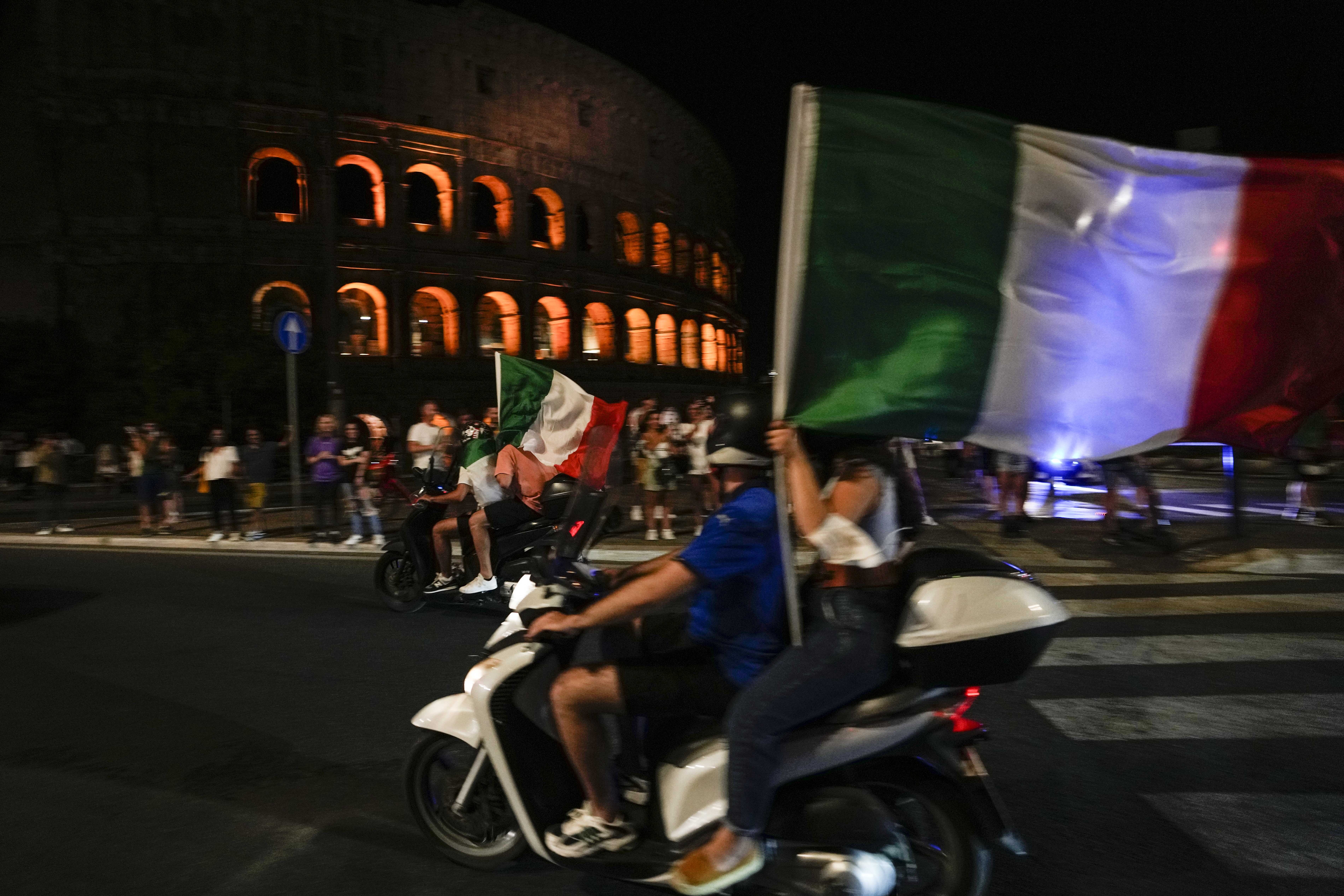 Poland could face around 15,000 COVID-19 cases a day if not enough people are vaccinated before a potential fourth wave in the fall. The country's health minister expressed his concern on Tuesday as vaccination rates slow, urging anyone who has yet to get to a jab to do so.

Poland is currently recording around 100 daily cases and has lifted almost all restrictions. Unlike its neighbors, the country is yet to experience a surge in cases due to the Delta variant.

Health Minister Adam Niedzielski warned that forecasters are predicting there will be an acceleration of cases in September, October or November, but that with high levels of vaccination cases could be controlled. At the height of the third wave Poland was reporting 35,000 daily infections.

Fully vaccinated travelers could avoid quarantine returning from "amber list" countries as early as July 19. Ministers will discuss the plans this week now that from August 16 fully vaccinated people will no longer have to self-isolate after a COVID-19 contact.

The travel policy means countries such as Greece, Italy and Spain will open to UK travelers for the summer.

Chief Medical Adviser Chris Whitty has warned of a difficult winter ahead and has predicted at least two more major waves of infection before the spring.

He also said the relaxing of restrictions risked a sharp rise in cases of so-called Long COVID.

Government modeling shows new cases could reach 100,000 a day over the summer after social distancing rules are removed. 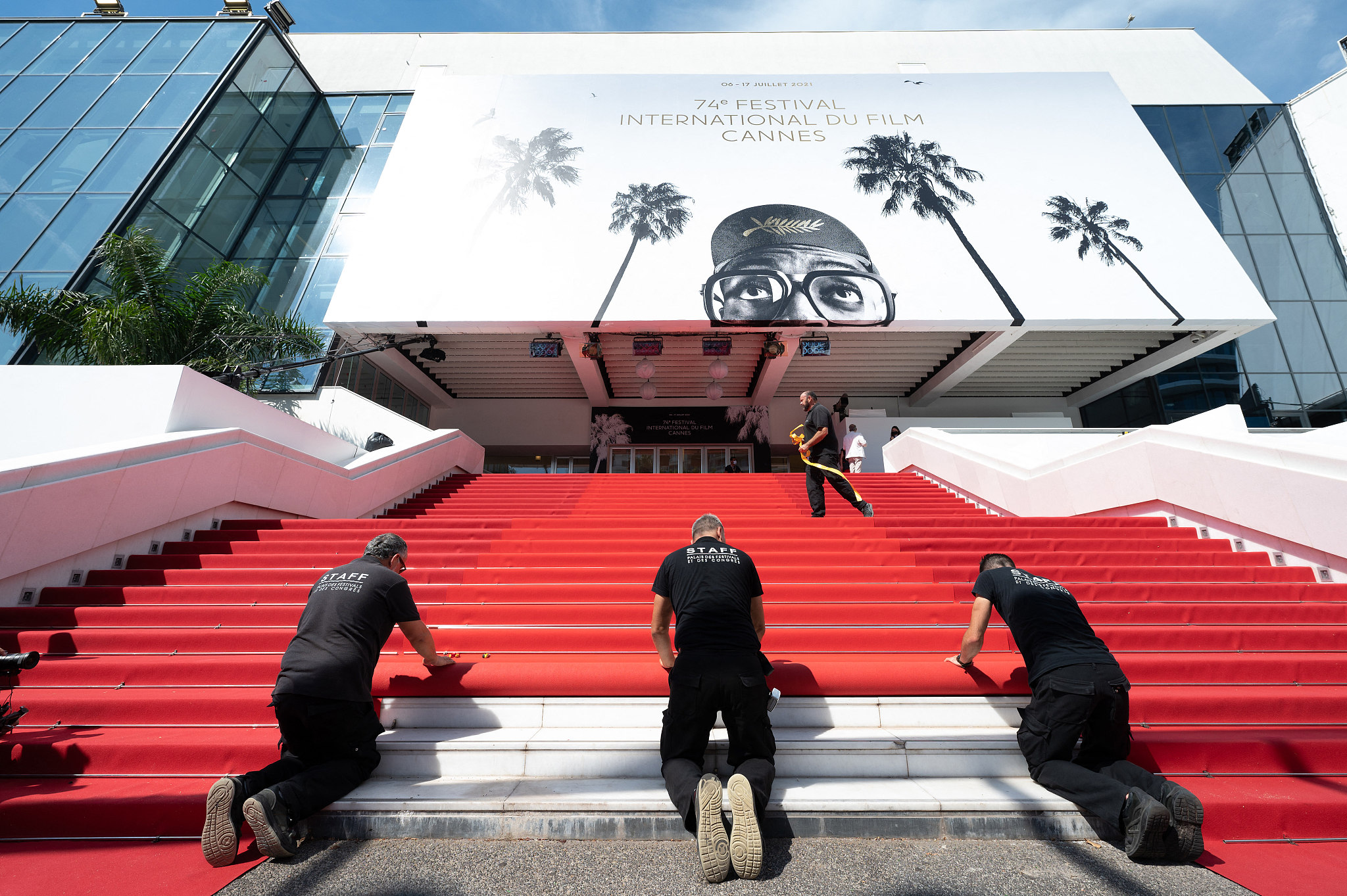 Staff lay out the red carpet ahead of the 74th Cannes Film Festival in France. /David Niviere via VCG

Staff lay out the red carpet ahead of the 74th Cannes Film Festival in France. /David Niviere via VCG

From today, foreign tourists in France will have to pay for COVID-19 tests. Since spring 2020 in France, anyone of any age could go to a walk-in testing center as many times as they liked for free in France, including tourists.

The government says it is changing the rules so that foreign travelers into France have to pay to test just like French visitors in other countries have to. The cost of a PCR test for foreign visitors will be $58.

The government's "health defence council" is meeting this morning at the Elysee Palace. President Emmanuel Macron will chair the meeting of senior ministers, who will discuss the worrying progression of the Delta variant in France. The 3,585 new coronavirus cases registered on Tuesday is the highest number in a 24-hour period since mid-June.

The new Lambda variant, which has been detected in more than 30 countries, has now reached Belgium. At least one case has been reported.

The mutation has become the dominant strain in South America, where it accounts for 80 percent of new infections. There are worries that Lambda could be more contagious than other strains and more resistant to vaccines.

The World Health Organization has declared Lambda a "variant of interest."

Meanwhile, a Belgian biostatistician says Europe is already in the beginning stages of a fourth wave of COVID-19 infections.

"The figures are rising in too many countries to say that this is not something we should be concerned about. The fourth wave of infections is already under way," Geert Molenberghs told Het Laatste Nieuws.

New infections have spiked in Belgium, up 66 percent in the past week. Testing is also on the rise, though, as more people head off for their summer vacations.

CGTN Europe: Is July 19 too early for England to lift all coronavirus restrictions?