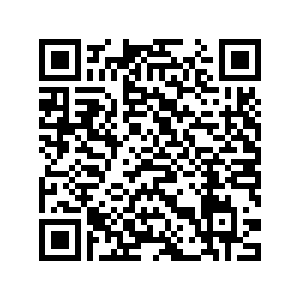 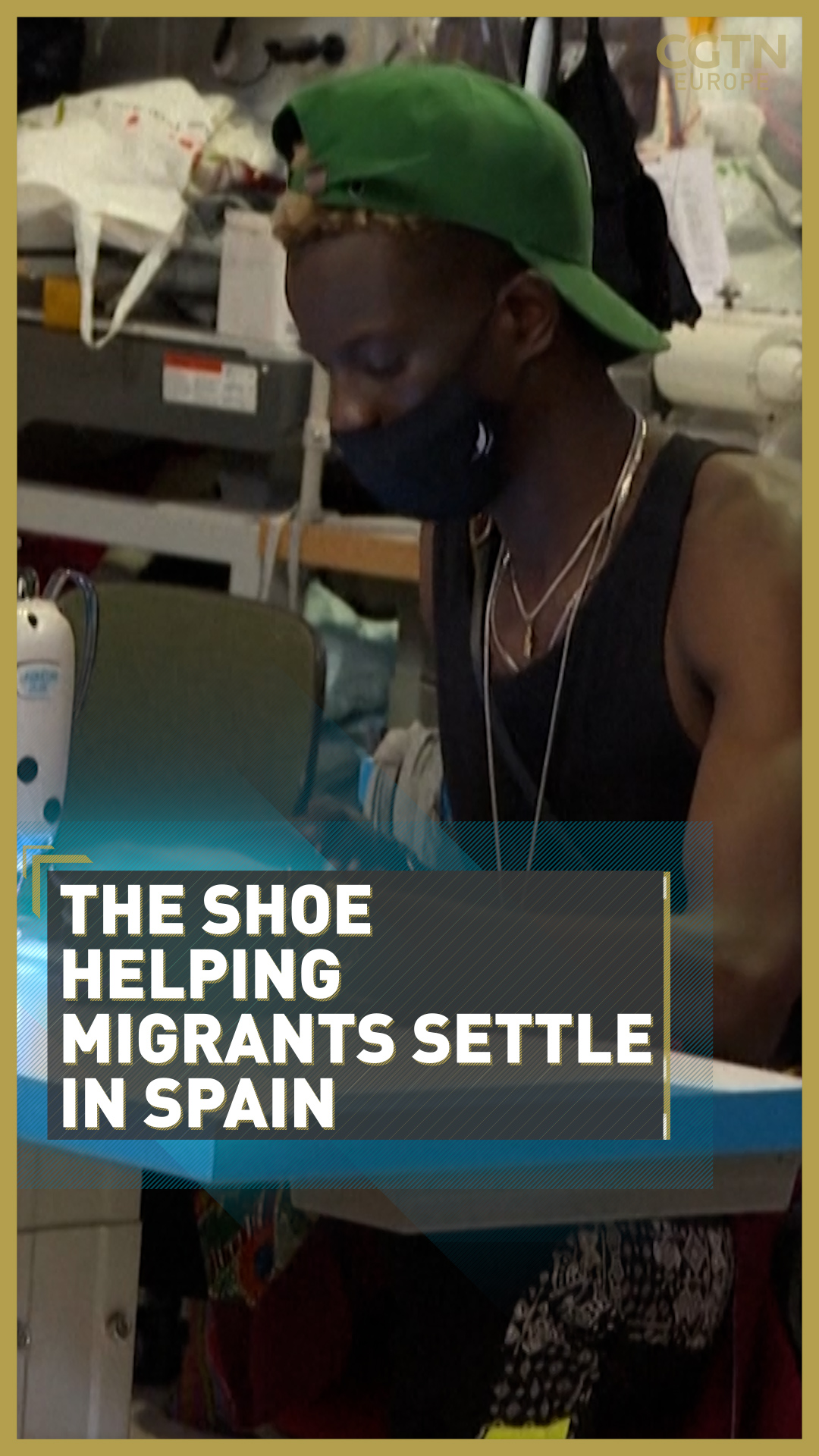 Years ago, Lamine Sarr risked his life to travel from Senegal to Spain's Canary Islands, before making it to Barcelona where he sold counterfeit goods on the street. It's a common story that many people who are known as "manteros" – or street vendors- experience.

And it's not an easy life. Much of it is on the brink of poverty and constantly looking out for the police. But Sarr's story did not end there.

He has since helped create the Barcelona Street Vendors Union which is working to improve the lives of people in a similar situation. Since its creation, the union has helped around 120 people get their legal papers, including Sarr himself.

And it has now launched a new shoe brand called "Ande Dem," which means "walking together" in Senegal's most widely spoken language, Wolof.

"As we were always selling counterfeit products, it gave us the desire to create a brand with our own designs and our own clothes," Sarr told AFP.

"From the beginning when we formed this union when we created this brand, our objective was always to get the manteros off the street," he added.

"When we leave our countries, our dream is not to be manteros."

The shoes, which took two years to produce, are locally sourced and made from vegan materials.

They retail at $136, but the first batch of 400 pairs of trainers has already sold out.