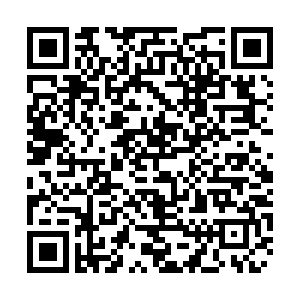 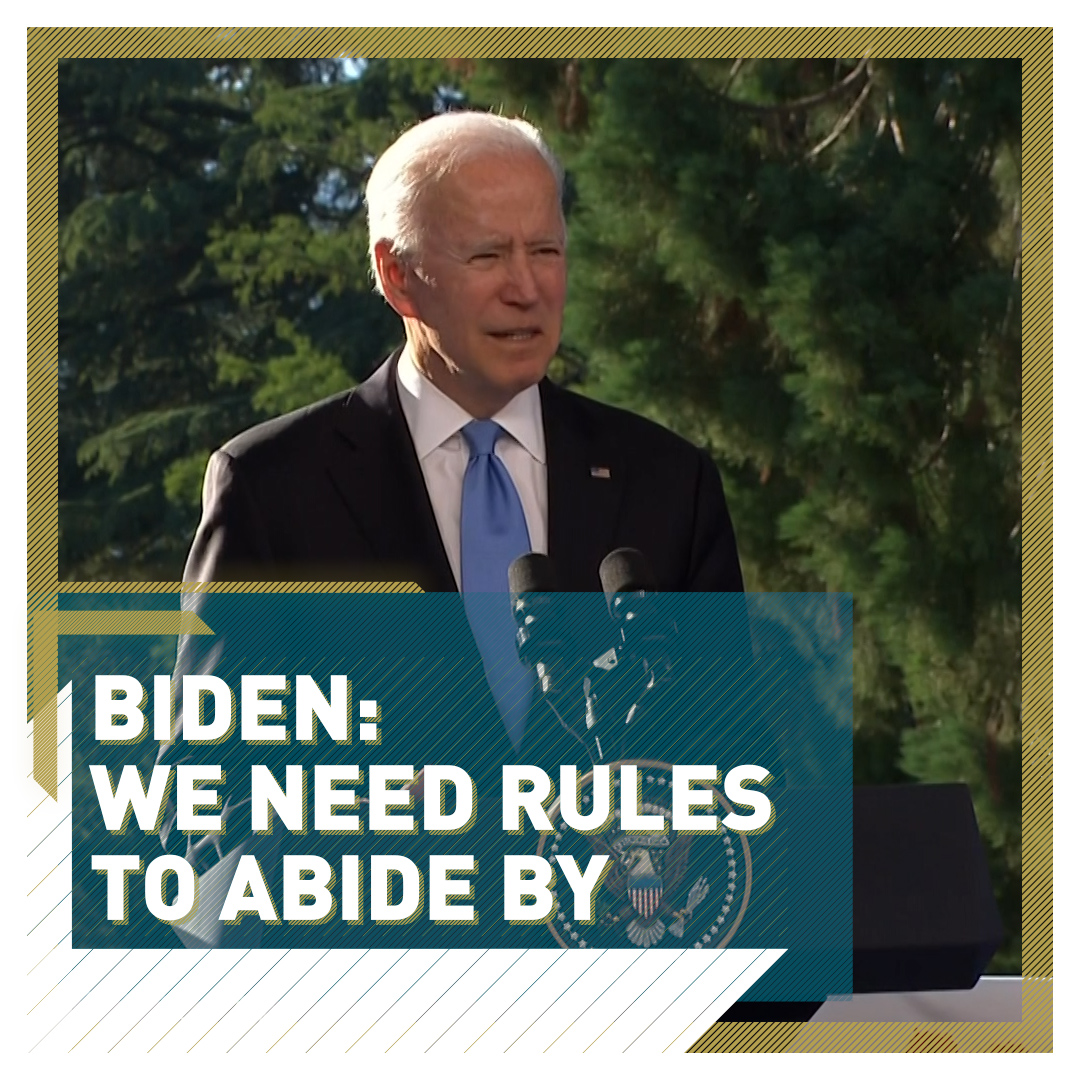 U.S. President Joe Biden and Russian President Vladimir Putin's meeting on the sun-drenched shores of Lake Geneva lasted less than four hours – far shorter than Biden's advisers had said they expected. But it could signal a turning of the tide in Russia-U.S. relations as the two leaders made constructive comments on a number of key areas of policy.

There may not be complete agreement on some contentious issues but Biden had said his objective to outline "some basic rules of the road" had been achieved. After leaving the talks, Putin said: "the conversation was absolutely constructive."

The scheduling of separate news conferences meant there was none of the joviality that accompanied a 2018 meeting between Putin and Biden's predecessor Donald Trump, but both leaders were keen to point out that the talks were not hostile or conducted in a "hyperbolic atmosphere."

Putin, who was first to brief reporters, said Russia and the U.S shared responsibility for nuclear stability and would hold talks on possible changes to their recently extended New START arms limitation treaty. Biden, who Putin described as "seasoned," tactfully repeated the message, telling the world that the U.S. and Russia are two "powerful" and "proud" nations." 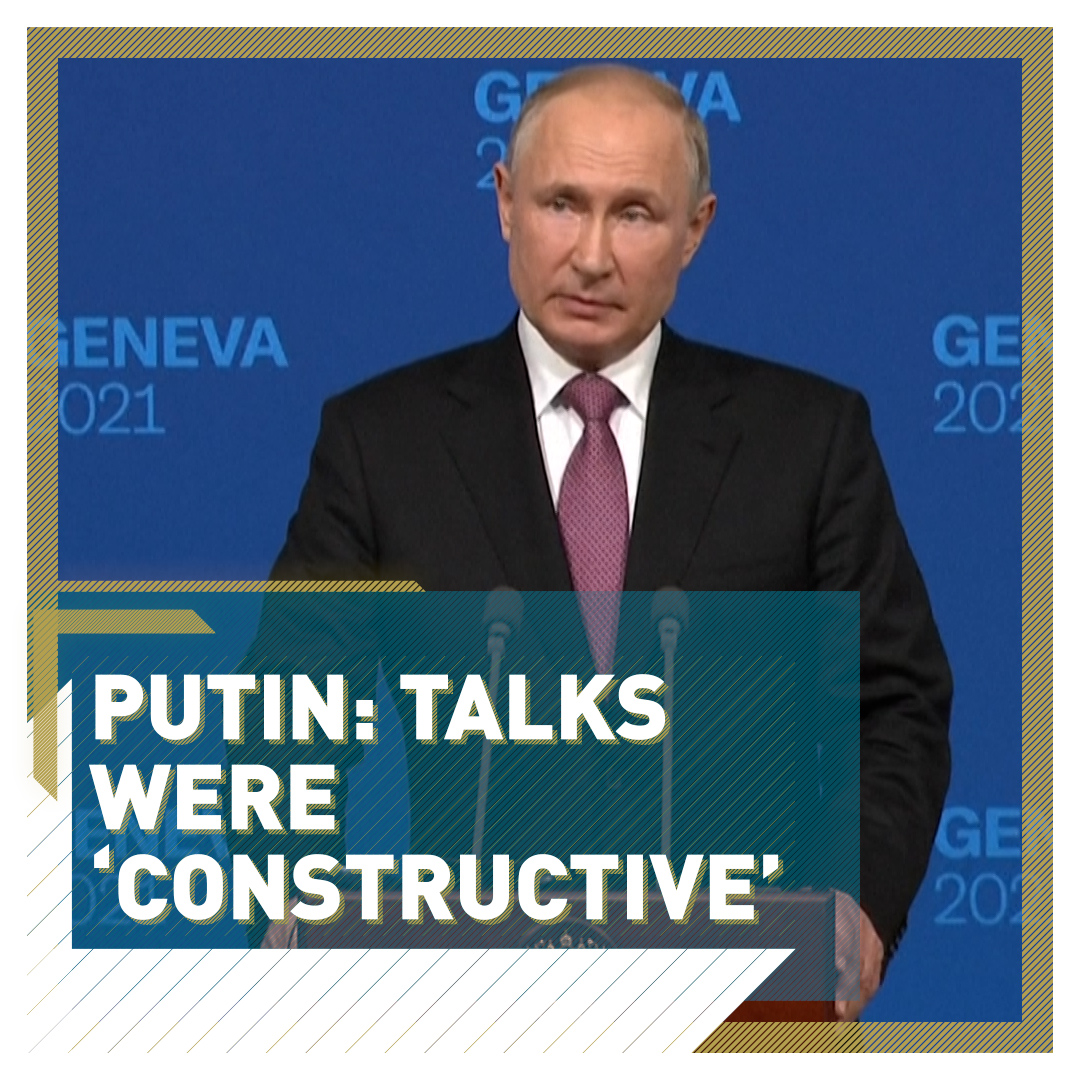 • Biden told Putin that "human rights is always going to be on the table" in discussions between the leaders or their countries. However, Russia said it would not take lessons on human rights citing issues with gun crime and the Capitol protests in Washington last year.

• Putin said the two nuclear powers have a "special responsibility for strategic stability in the world," while Biden confirmed that they both agreed preventing Iran from gaining access to nuclear weapons was important and that Putin would "help" with those conversations.

• U.S. concerns over Russia's militarization of the Arctic were unfounded, according to Putin, who stressed he was certain the two countries could cooperate in the field.

• The Russian leader sounded hopeful on a possible prisoner exchange, stating there "may be compromises" to be had with the U.S. government and that he saw a "glimpse of hope" for a more trusting relationship going forward.

Putin confirmed that both sides had "reached an agreement in principle" to launch expert analysis of cyberattacks and where they originate from. Biden explained further that the group would be tasked with defining what was off-limits and investigating specific cases. The Americans have given Putin a list of 16 areas, including water and electricity supply, that they see as part of their vital infrastructure and should never be subject to cyberattacks.

Both sides had said in advance that they hoped for more stable and predictable relations, even though they were at odds on various topics from arms control and cyber-hacking to election interference and Ukraine.

The U.S. had requested information on 10 separate cybersecurity incidents from Russia, and Putin claimed Washington had received "exhaustive" answers in all cases.

"Russia sent 45 such requests to the U.S. last year and 35 this year. And we have not received a single answer," Putin said. "The largest number of cyberattacks in the world are carried out from the U.S. [cyber]space."

The future of jailed Kremlin critic Alexei Navalny has drawn international attention and Putin was asked about his safety and threats against opposition politics in Russia.

Putin was clear that Navalny ignored the law when he violated the conditions of a suspended sentence by flying to Germany for treatment after a near-fatal poisoning attack last year.

"This person knew that he was breaking the law in Russia," Putin said after the summit meeting. 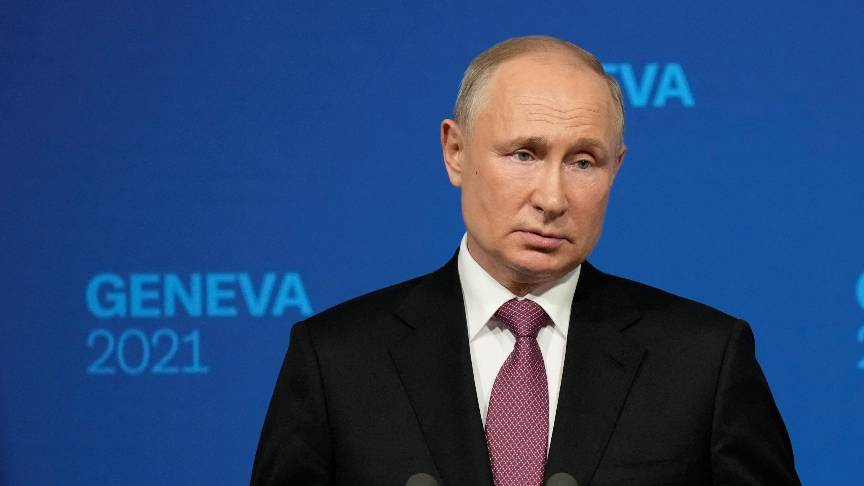 'Who is the killer?'

U.S.-Russia relations reached a low-point in March when Biden said he thought Putin was a "killer," prompting Russia to recall its Washington ambassador for consultations. The U.S recalled its ambassador from Moscow in April.

When asked about Biden's statement, Putin asked "who is the killer?" according to translations of his comments.

"People are shot and killed every day [in the U.S.]. You don't have a chance to open your mouth and you're shot dead," he added.

Relations between Moscow and Washington have been deteriorating for years, notably with Russia's 2014 annexation of Crimea from Ukraine, its 2015 intervention in Syria, and U.S. charges – denied by Moscow – of meddling in the 2016 election that brought Trump to the White House.