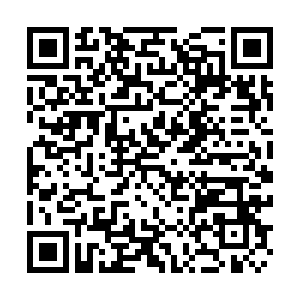 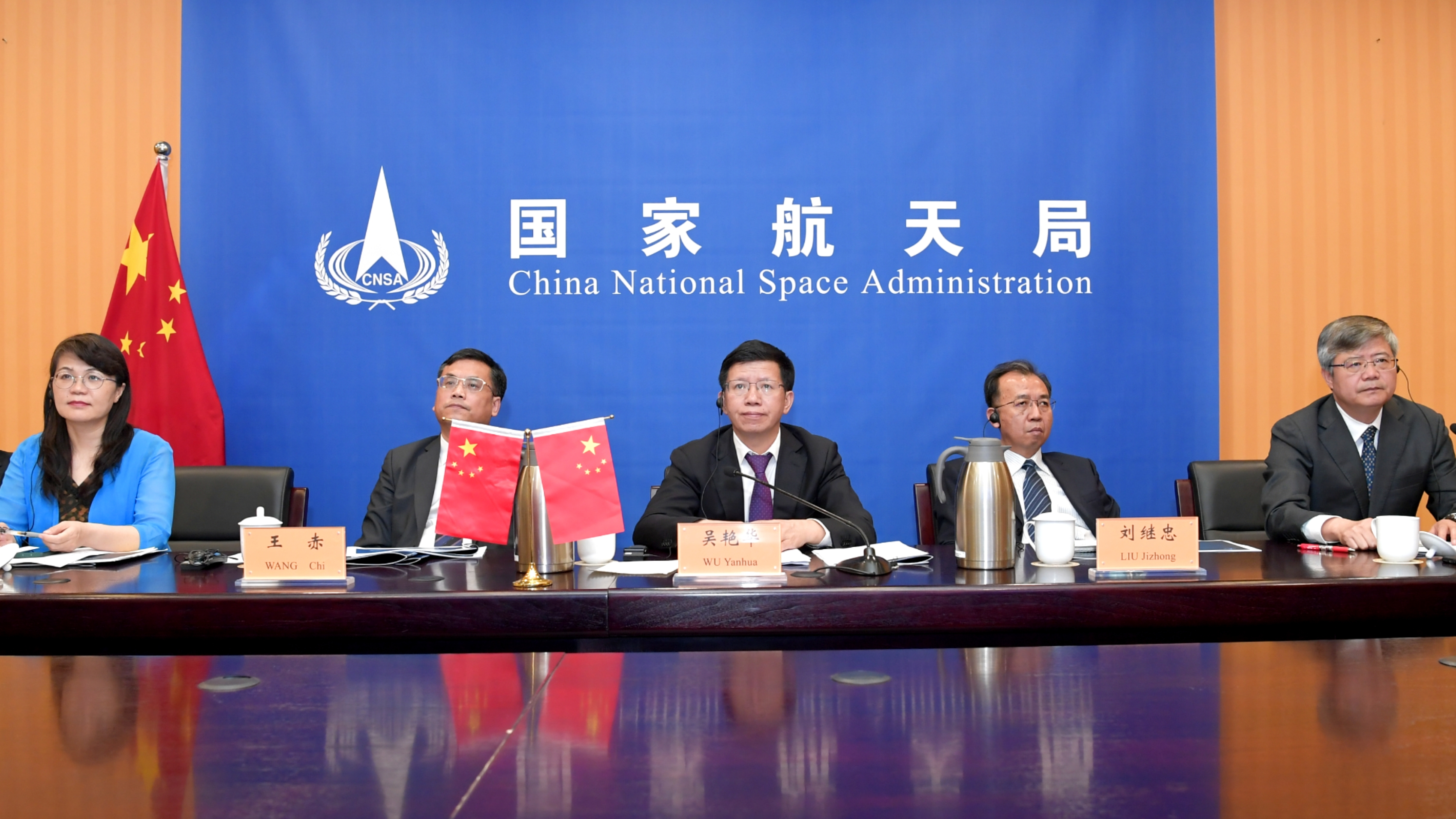 Representatives of the China National Space Administration (CNSA) laid out their plans for cooperation with Russia in their mission to the moon. /CNSA

Representatives of the China National Space Administration (CNSA) laid out their plans for cooperation with Russia in their mission to the moon. /CNSA

Russia and China revealed their roadmap for a joint International Lunar Research Station (ILRS) on Wednesday. The plan will guide their collaboration and development in the project.

Speaking at the Global Space Exploration (GLEX) conference in Saint Petersburg, Chinese and Russian space officials noted that the ILRS might involve other stakeholders, other countries and private organizations.

Wu Yanhua, deputy head of the China National Space Administration (CNSA), explained the intricate logistics of the program, including the ILRS's facilities and transportation to the station, as well as the mission's scientific objectives.

The first stage of the ILRS, which runs from this year until 2025, will involve gathering data and verifying high-precision landings.

The second phase, from 2026 to 2035, will involve work on cargo delivery and the commencing of joint operations.

The third and final stage of the project, to run from 2036 onwards, would see the start of crewed lunar landings.

The south pole of the moon

The location of the ILRS is still undecided. One idea is to land on the Amundsen crater near the south pole, a similar region to that targeted by the concurrent U.S. lunar program.

NASA's Artemis Program was launched in 2017 with the mission to return humans to the moon, specifically the lunar south pole region, by the mid-2020s.

Sergey Saveliev, deputy director-general for International Cooperation for Roscosmos, said it was "difficult to overestimate the scientific significance of the project."

Both Saveliev and Wu said that discussions had already occurred with the European Space Agency and France's CNES. Wu noted, however, that the talks were still at a very early stage.

"The Chinese are making good progress," he said. "Their space program is well-funded. They have made considerable progress technologically. At first, they replicated Soviet technologies, but now they have moved much farther.

"They have the financial, organizational, and technological capabilities for setting ambitious goals."