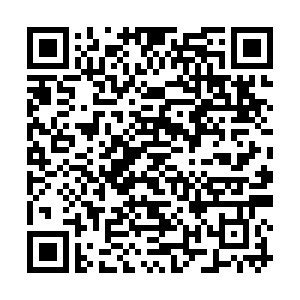 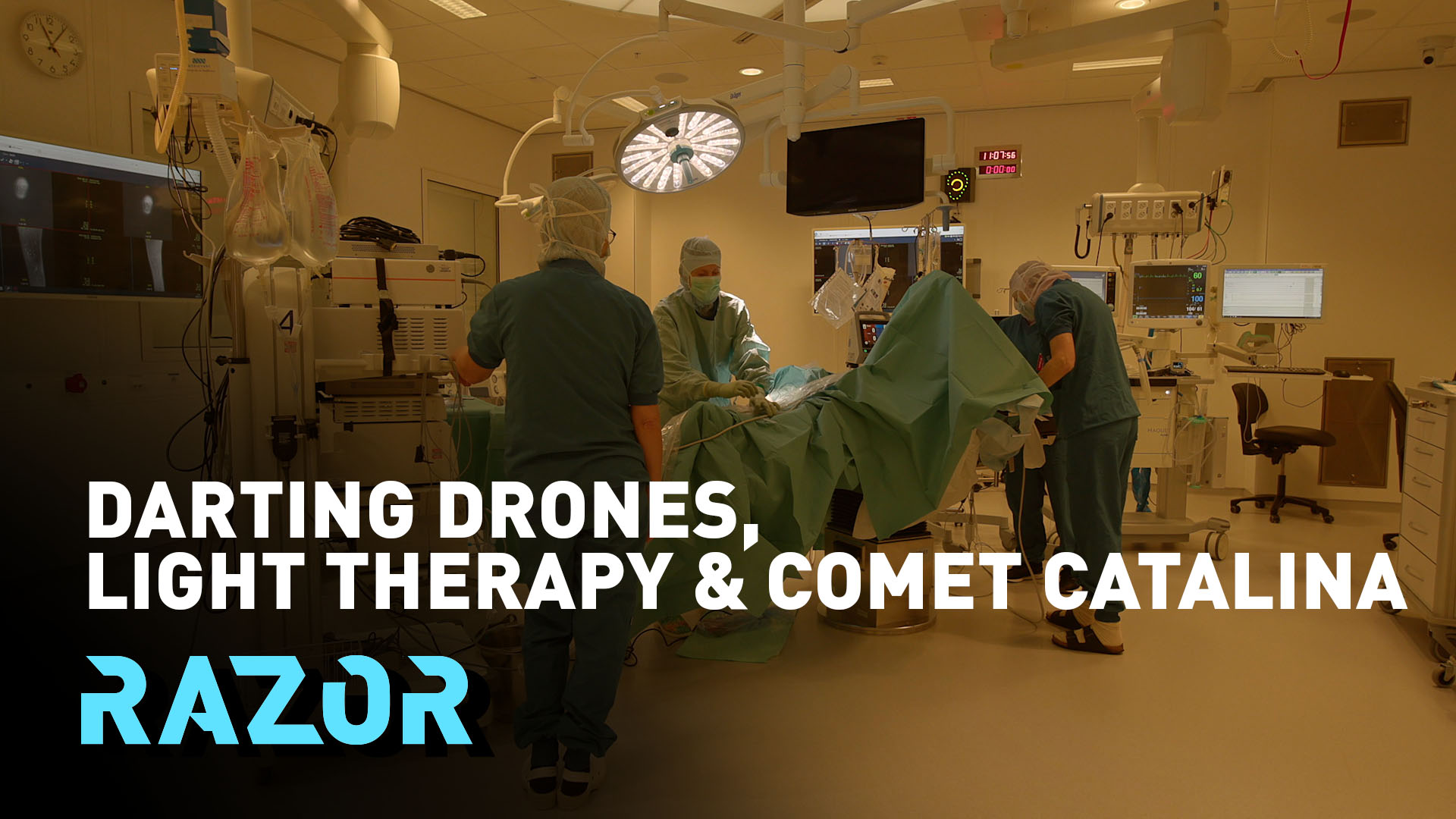 Forests are often described as the "lungs of Earth," covering approximately 31 percent of its surface. Sadly, this area is shrinking rapidly, with an estimated area the size of Greece being destroyed every year.

Monitoring the health of these forests plays a crucial role in protecting them, but the sheer scale presents huge challenges. Shini Somara joins Mirko Kovac, who leads the aerial robotics lab at Imperial College London, where squads of mini robots are being designed to live in forests and collect data to meet the challenges of a shifting environment and build artificial intelligence.

Does Vienna have the solution to waste disposal?

Emma Keeling catches up with the team at Chromaviso who are artificially recreating the changing patterns of natural light, which support our circadian rhythm, and applying that technology in care homes where it's having a dramatic impact on the residents' wellbeing and mental health. She finds out how the technology has been faring at Copenhagen's hospitals and explores whether it's showing positive neurological results already.

Shini Somara talks to a scientist behind the Stratospheric Observatory for Infrared Astronomy, better known as SOFIA. Infrared imaging of stars and planets is difficult from ground-based observatories because water vapor in Earth's lower atmosphere blocks most infrared radiation.

But SOFIA operates from a modified Boeing 747 plane and soars above this vapor to capture infrared emissions from distant galaxies.

Most recently, its infrared instruments were able to capture unique images of Comet Catalina, which detected carbon in the dusty glow of the comet's tail – suggesting that comets may may have delivered carbon to Earth, Mars and other planets during the early formation of the solar system.