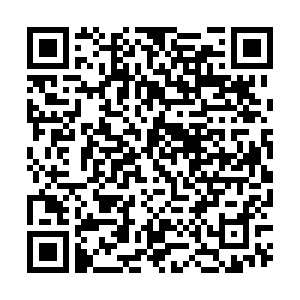 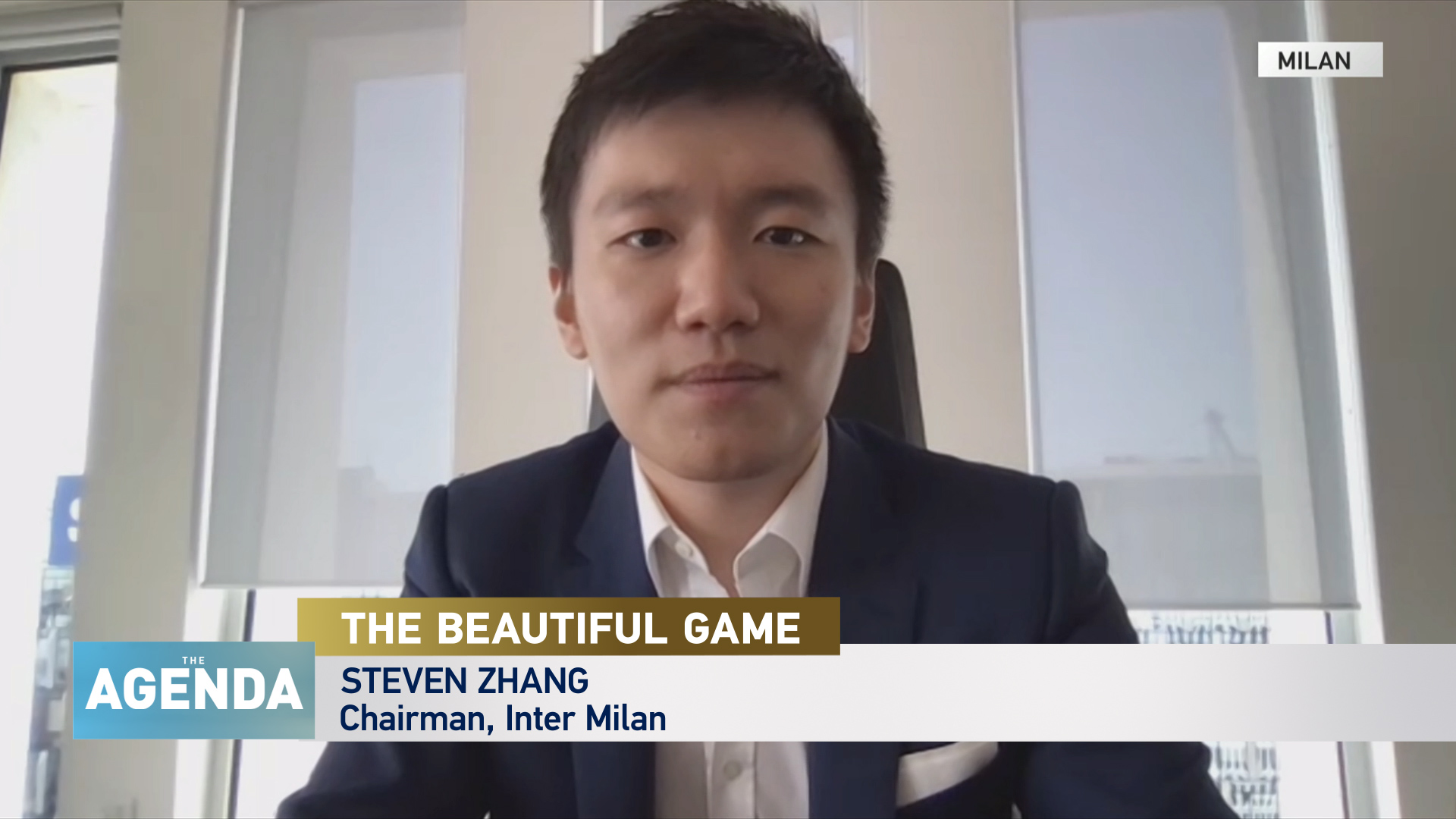 European football, like many other sports, has been hit hard by the pandemic – over the past two seasons around $7.3 billion in revenue has been lost, according to Steven Zhang, the Chairman of Inter Milan.

And that's because the stadiums were empty as his club won its first Serie A title for 11 years.

Earlier this year Inter Milan was also one of the 12 clubs involved in the ill-fated attempt to launch a new competition, the European Super League.

Here, Stephen Cole asks him just what lessons can be learned from that difficult time? And how can football's finances get back on track?

Steven Zhang is the Chairman of Serie A champions Inter Milan.

He has also been the only Asian on UEFA's Club Competitions Committee and was the first Chinese member of the European Club Association Executive Board.

He is President of Suning International and has featured in Fortune China magazine's "40 under 40."

WHAT DOES ZHANG SAY?

"We have to think about cutting the costs…. how do you engage with the fans, with audiences we've lost in the past couple of years?"

"I think all the entertainment industry, sports industries, need to really to fight with each other, compete with each other, to see who can provide the better and more interesting products to our consumers." 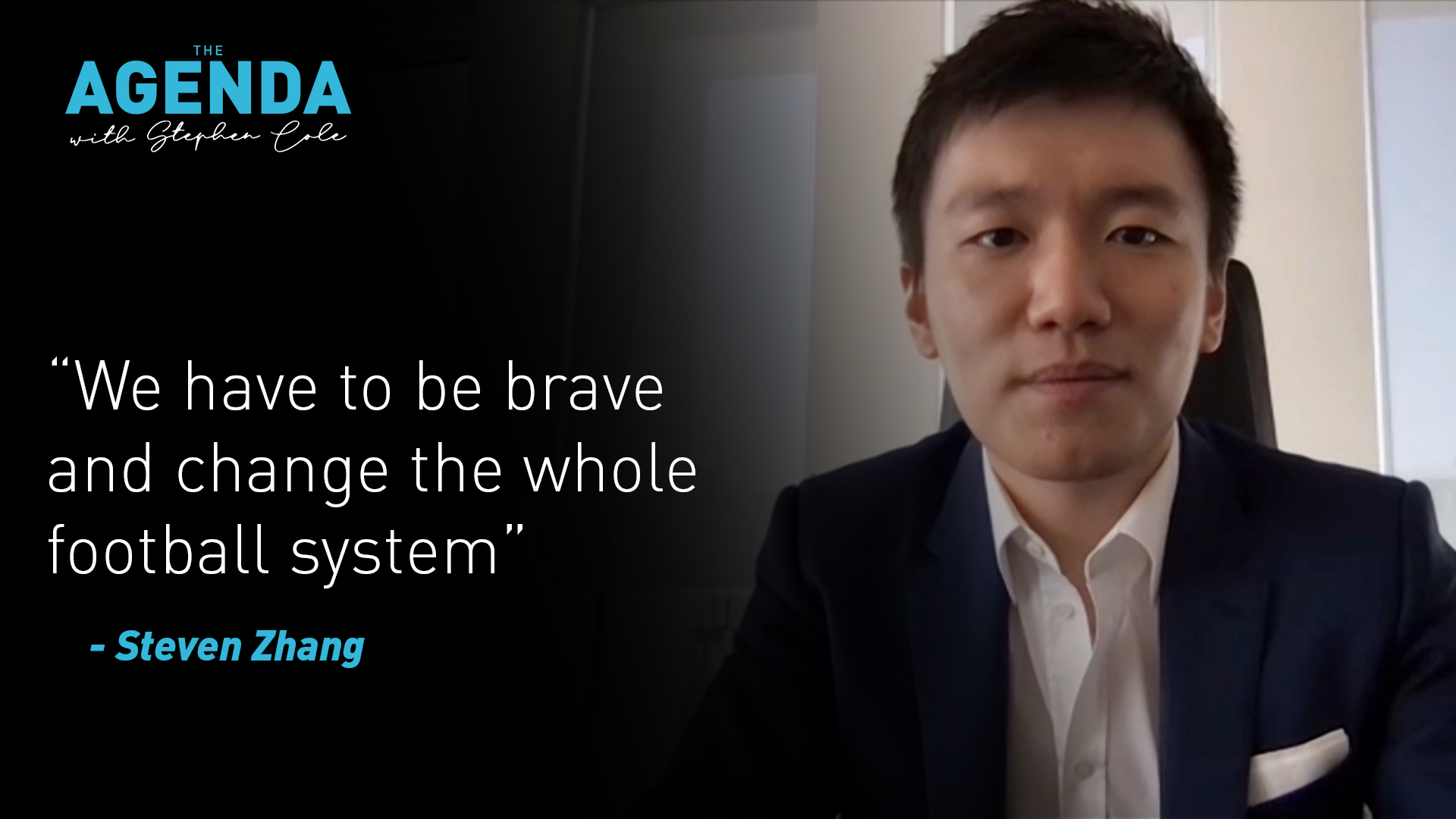 HOW IMPORTANT IS THE GLOBAL MARKET AND CHINA?

"Inter is always rooted to its local audiences, to its local fans, and that is the most important part, but as the sport goes global... 50 percent of our audiences are actually coming from outside of Italy," Zhang says.

"So definitely China is a very important market and the fans are interested in not only football, but also Italian culture and the information and news that coming from Milan," he adds.

"I think if you are not only speaking to us, but speaking to any sports club in Europe or in other countries, the audience in China is always one of the top priorities. And that's actually something that we want to understand - to learn what they need."

The aim is to provide the content that will be interesting for those who are not able to travel all the way to Italy, to Milan to see the games, but who can follow the team and the matches over their phones or the internet, Zhang says.

In the wake of the collapse of plans for the new European Super League, there are clearly some big questions that need to be answered.

"I think overall, this whole incident shows that we have to work with FIFA and UEFA to really improve the quality of the games and to understand what other changes we need," Zhang says.

"We have to listen to the fans and understand what are the things that will provide a better experience for them."

- Dan Jones, Head of the Sports Business Group at Deloitte joins Stephen to consider where the financial power really sits now in the world of football, and whether club owners ignore fan power at their peril.

- Laura McAllister, Wales's former women's team captain and current Deputy Chair of UEFA's Women's Football Committee, tells us why the future of football could be female, as well as looking forward to the logistical and political issues of next year's World Cup in Qatar.