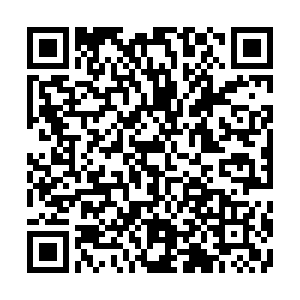 A microscopic worm has wriggled back to life after being frozen for 24,000 years in Siberia.

Russian scientists discovered the tiny, ancient animal, known as a bdelloid rotifer in soil taken from the river Alazeya in the Russian region of Yakutia, far in the north of the country.

The multicellular organism is found in freshwater habitats across the world and can withstand the extreme cold – as it has proved, far exceeding expectations of studies that had previously suggested it could survive for a decade when frozen at minus 20 degrees Celsius.

The creature, which is about half a millimeter in length and has a name derived from the Latin for "wheel bearer," was recovered from samples taken 3.5 meters below ground, dating from between 23,960 and 24,485 years ago, according to the study.

Land encased in permafrost (where the ground is frozen all year) has for years thrown up startling scientific discoveries. Scientists have previously revived microscopic worms called nematodes from sediment in two places in northern Siberia that were more than 30,000 years old. Mosses and some plants also have been regenerated after many thousands of years trapped in the ice.

But how exactly did this amazing organism survive? Speaking to CGTN Europe, Nataliia Iakovenko, who worked on the study of the worm at Czech University of Life Sciences, said there are many factors involved in this survivor story.

"They are initially water-dwelling animals but they adapt to live even in deserts, dry places, soil and the Antarctic environment, which is extremely cold and dry. They can survive extreme doses of radiation, they can survive complete desiccation for several years." 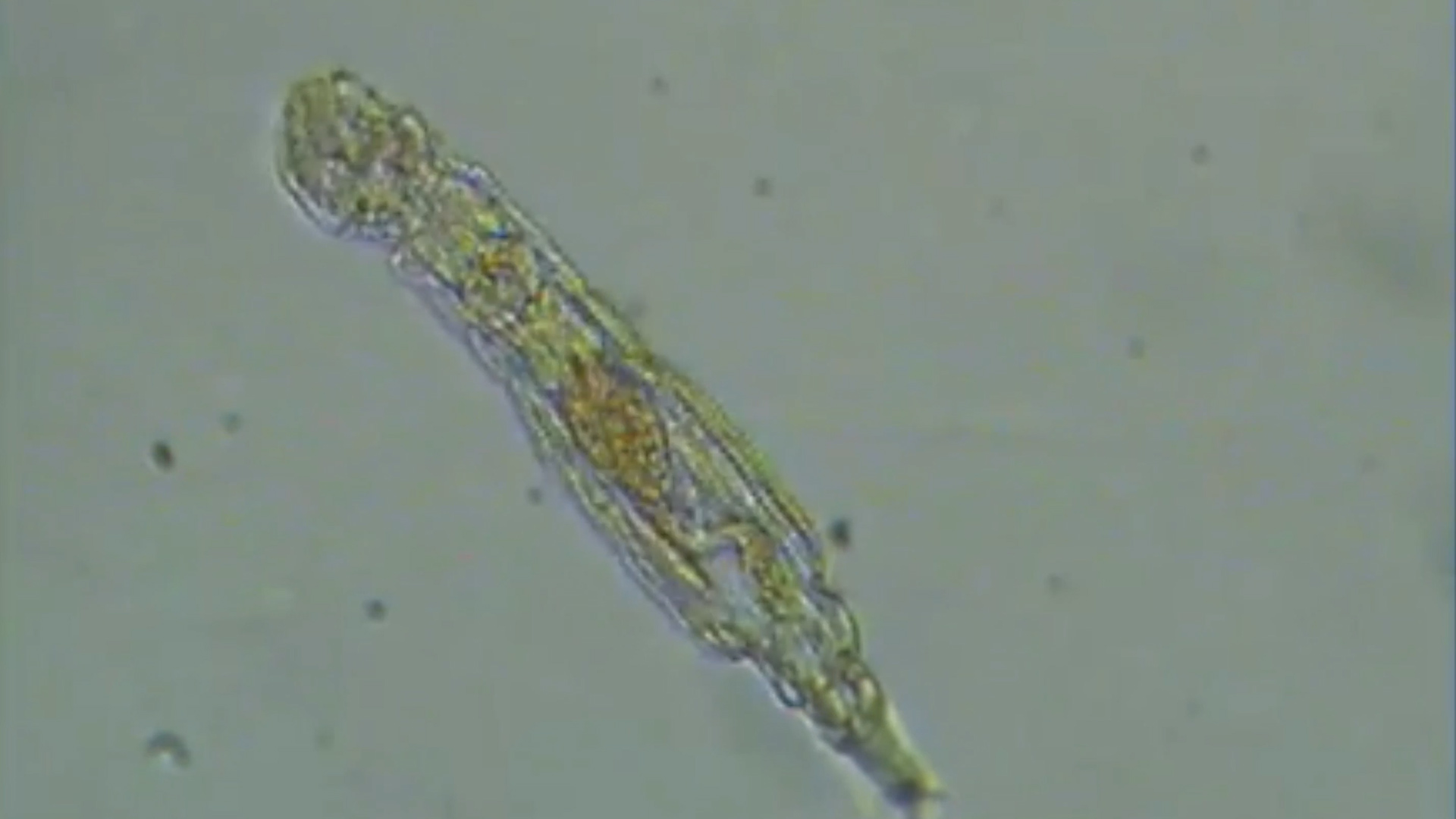 The worm has a complex nervous and digestive system. /Michael Plewka

The worm has a complex nervous and digestive system. /Michael Plewka 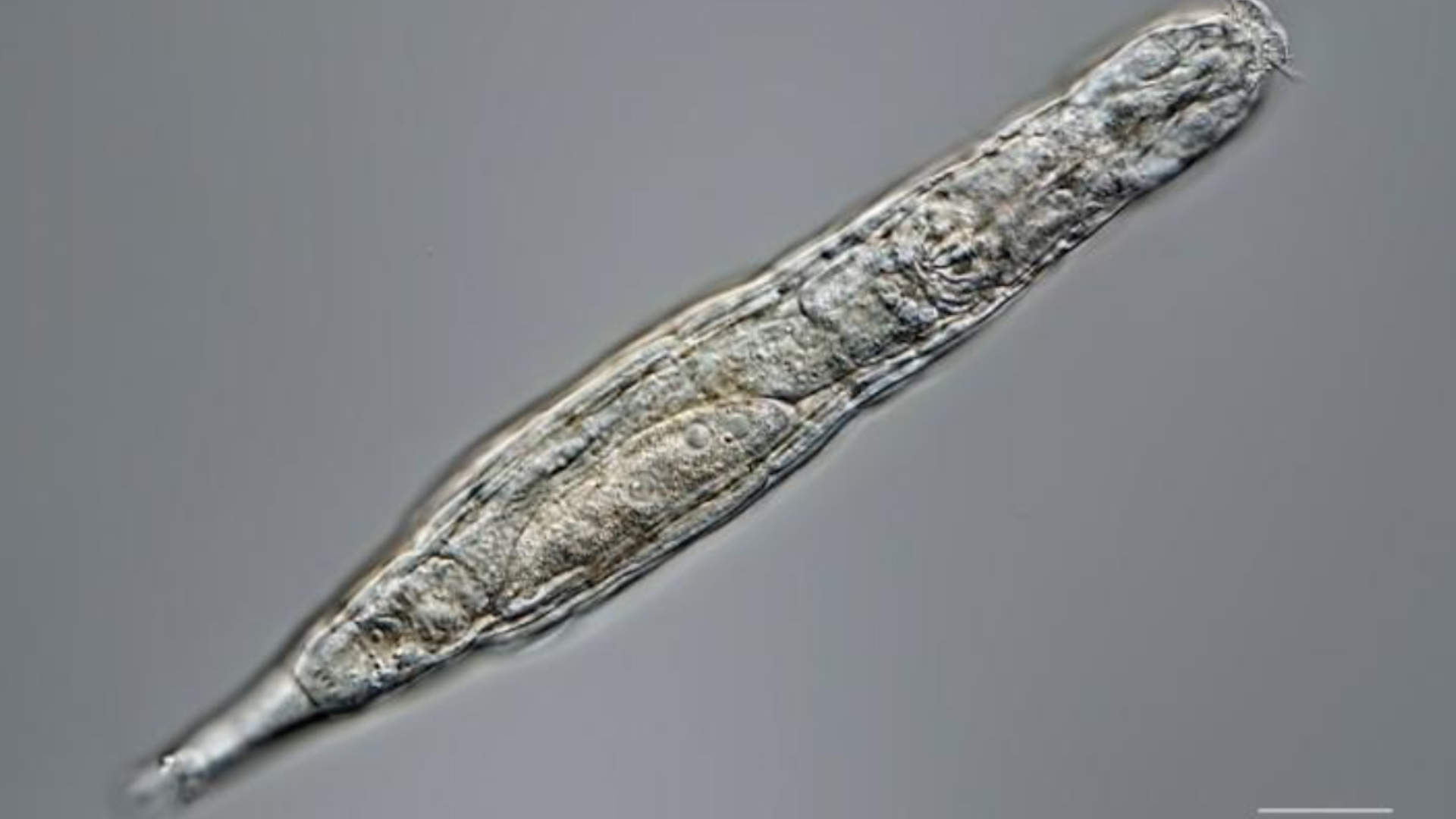 The worm survives the freezing cold temperatures by forming ice crystals in its body. /Michael Plewka

The worm survives the freezing cold temperatures by forming ice crystals in its body. /Michael Plewka 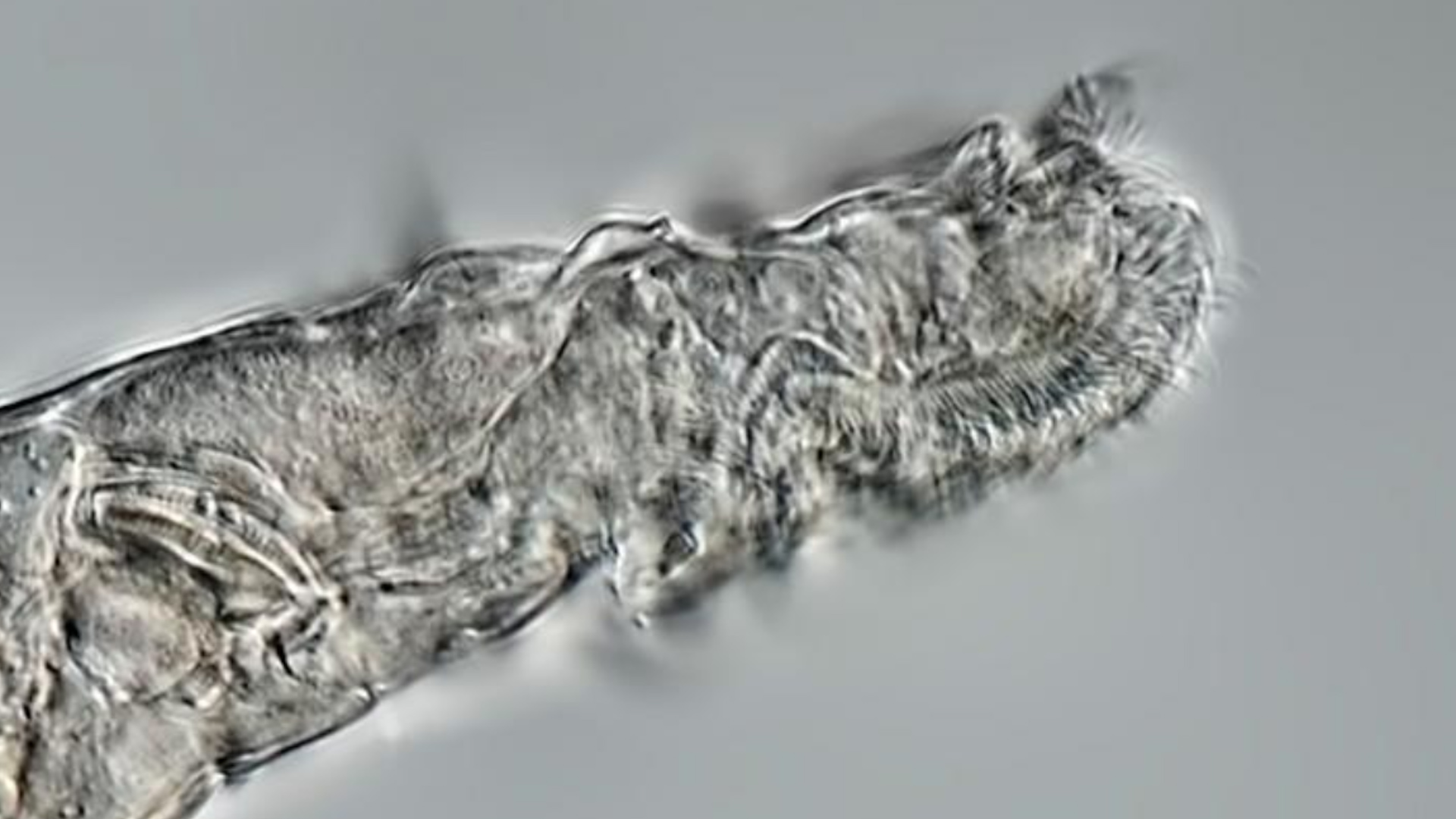 It is hoped the discovery of rotifers will increase understanding of cryotherapy. /Michael Plewka

It is hoped the discovery of rotifers will increase understanding of cryotherapy. /Michael Plewka

However, Iakovenko says what she finds most exciting is that these resilient worms can freeze with water still in their bodies, an advantage over many other organisms.

"They also survive by forming ice crystals in their body. So, when you freeze something very fast, it prevents cells from destruction because the ice has no time to form but when you freeze something really slowly like at minus 15 [degrees Celsius] it takes 45 minutes for this animal to freeze and there are tiny ice crystals which actually damage everything, they damage cells, they damage organs and still these animals have some molecular mechanisms to survive it and to recover back to life successfully after such a drastic procedure."

Once thawed, the tiny yet complex animal, which has a digestive and nervous system, is able to reproduce asexually, using a process called parthenogenesis.

The discovery of rotifers, which are not that different from the worms we know today, means they can now be added to the list of organisms that can survive seemingly indefinitely.

Iakovenko says it is hoped the discovery of this near-immortal worm will further the research into and understanding of cryopreservation.