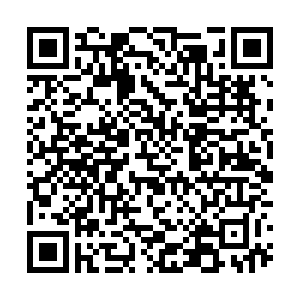 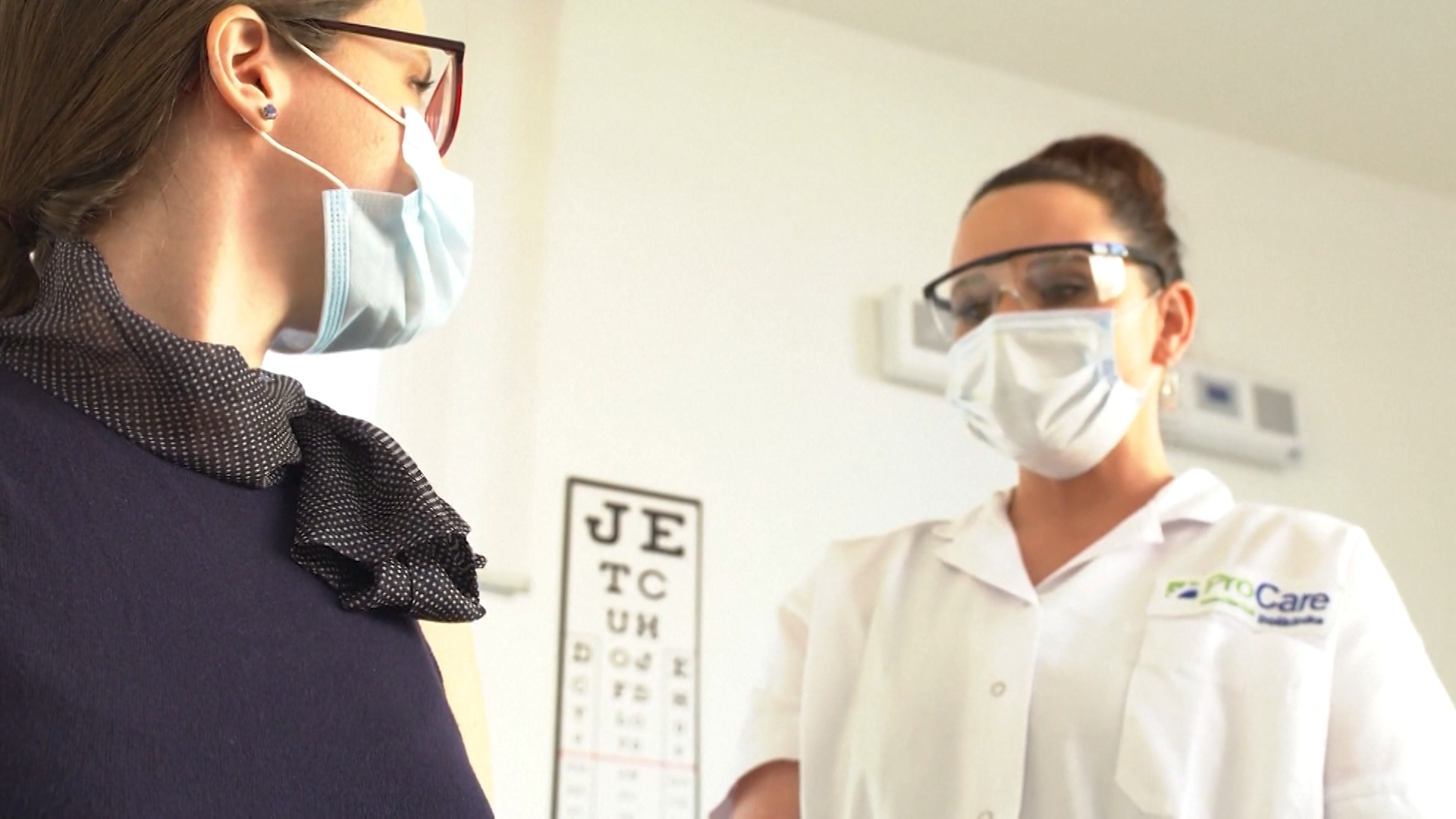 It took months of political discussions but on Monday, Slovakia became the second country in the European Union to vaccinate citizens against COVID-19 using Russia's Sputnik V jab – despite it still not having approval from the bloc's regulator.

Those first to be inoculated with it were able to choose the Russian jab from a list of four possible vaccines being used in the Central European nation.

The road to using Sputnik V started months ago and the roll-out has been held up several times. In March, former Slovakia Prime Minister Igor Matovic ordered 2 million doses as part of a deal he said was needed to speed up the vaccine program.

That deal triggered a political crisis when coalition partners opposed purchasing the vaccine, forcing Matovic to step down while retaining a position in government as finance minister.

The purchase of the vaccines has led to tense political relations between Slovakia and Russia.

The Slovakian drugs regulator alleged the doses it received to test differed from those given to other countries and the European Medicines Agency (EMA), which is still evaluating the vaccine.

Sputnik V developers then hit back, saying the Slovakia tests were conducted in an uncertified environment. 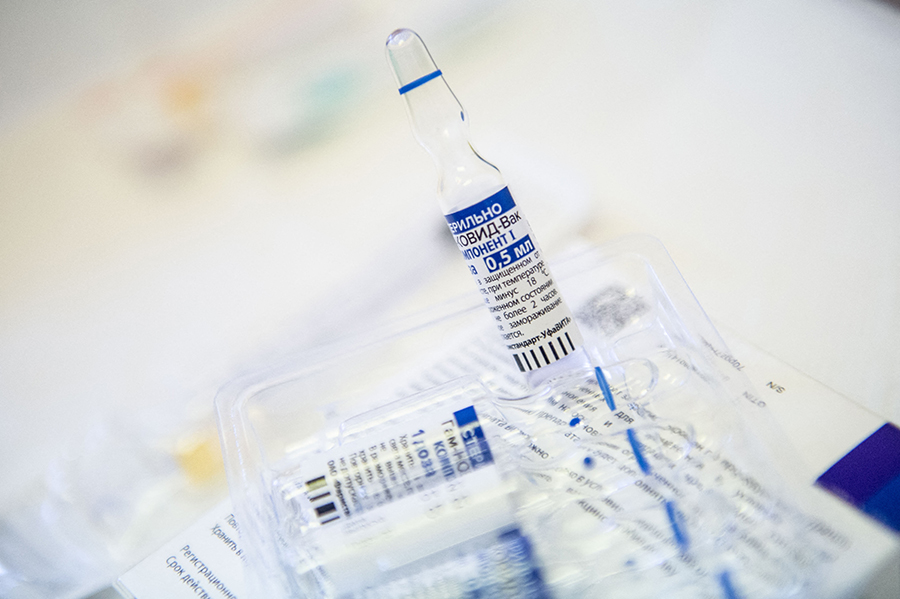 Vials of the Sputnik V vaccine at a vaccination center in Bratislava, Slovakia. /Vladimir Simicek/AFP

Vials of the Sputnik V vaccine at a vaccination center in Bratislava, Slovakia. /Vladimir Simicek/AFP

This led to samples of the Sputnik V vaccine being tested in neighboring Hungary – which is the only other country in the EU using the jab.

The vaccine was officially approved for use in Slovakia on May 26 after national regulators approved it.

When announcing the vaccine had been passed, Slovakia's Health Minister Vladimir Lengvarsky said he would not take it.

He also noted the government will not order any additional doses until the vaccine is registered by the EMA. Some 200,000 vaccines have been waiting for use in the country since arriving in March. 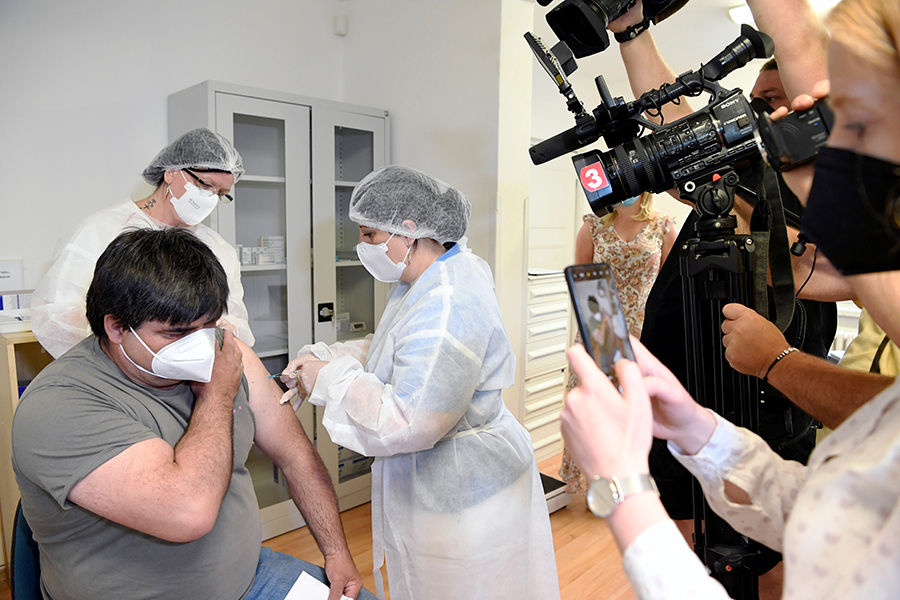 Sputnik V has sown division among former Eastern Bloc countries, with some seeing it as a godsend and others as a Kremlin propaganda tool. /Reuters/Radovan Stoklasa

Sputnik V has sown division among former Eastern Bloc countries, with some seeing it as a godsend and others as a Kremlin propaganda tool. /Reuters/Radovan Stoklasa

Although the roll-out of Sputnik V is now under way at eight vaccine points in the country, the Slovakian government is keeping its use voluntary.

Only those who choose it will get the Russian jab, with the health ministry estimating around 80,000 people will register to have the Sputnik V vaccine.

Around 5,000 people had signed up as jabs began on Monday. Slovakia has enough supplies to vaccinate 100,000 people with two doses.

Currently Slovakia is also using three EMA certified vaccines – those made by AstraZeneca, Pfizer and Moderna – and is expected to begin using the Johnson & Johnson shot as well.

More than 1.8 million people have had their first dose of a COVID-19 vaccine so far, with the government hoping to have 70 percent of the population vaccinated by the end of summer.

The health minister has indicated the nation will look at donating leftover vaccines to other countries such as Moldova, but not until the 70 percent vaccination target has been reached.