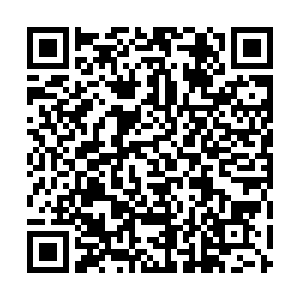 • Hundreds of people gathered in Venice, Italy to protest the route of the first cruise ship to dock in the city's port in 17 months. The Italian government has banned large ships – such as container vessels and cruise ships- from entering the city center. But the ban will not come into effect until infrastructure for an alternative route outside Venice is completed.

• The Italian tourism federation is hopeful that the tourism will increase by 20 percent compared to 2020 numbers as restrictions ease, but the majority of those tourists will be domestic visitors. Before the pandemic, tourism accounted for 14 percent of Italy's GDP.

• France's economy will bounce back to its pre-pandemic levels by the first quarter of 2022, according to Bruno Le Maire, France's finance minister. He added that a recent surge of online purchases and holiday planning is a sign that the economy will soon grow.

• It is too early to know if England will lift its lockdown restrictions on June 21, according to Matt Hancock, the UK's health minister. He pointed to a rise in COVID-19 cases and the impact caused by the variant first found in India, or Delta, as the reasons for a possible delay.

• The UK's prime minister will urge other world leaders at the G7 summit next week to help vaccinate the world by the end of 2022. He will also announce plans on how the UK will "share a significant majority of its surplus doses" next week.

• Belgium will start vaccinating people 16 and 17 years old in July. They will receive the Pfizer/BioNTech vaccine, the first to be deemed safe for children.

• Germany's coronavirus death toll is now 89,222, and the number of confirmed cases is 3,700,367, according to the Robert Koch Institute.

• COVID-19 has killed at least 3,714,923 since it was first reported in China in December 2019, according to the AFP. However, the World Health Organization estimates that the death toll could be up to three times higher. 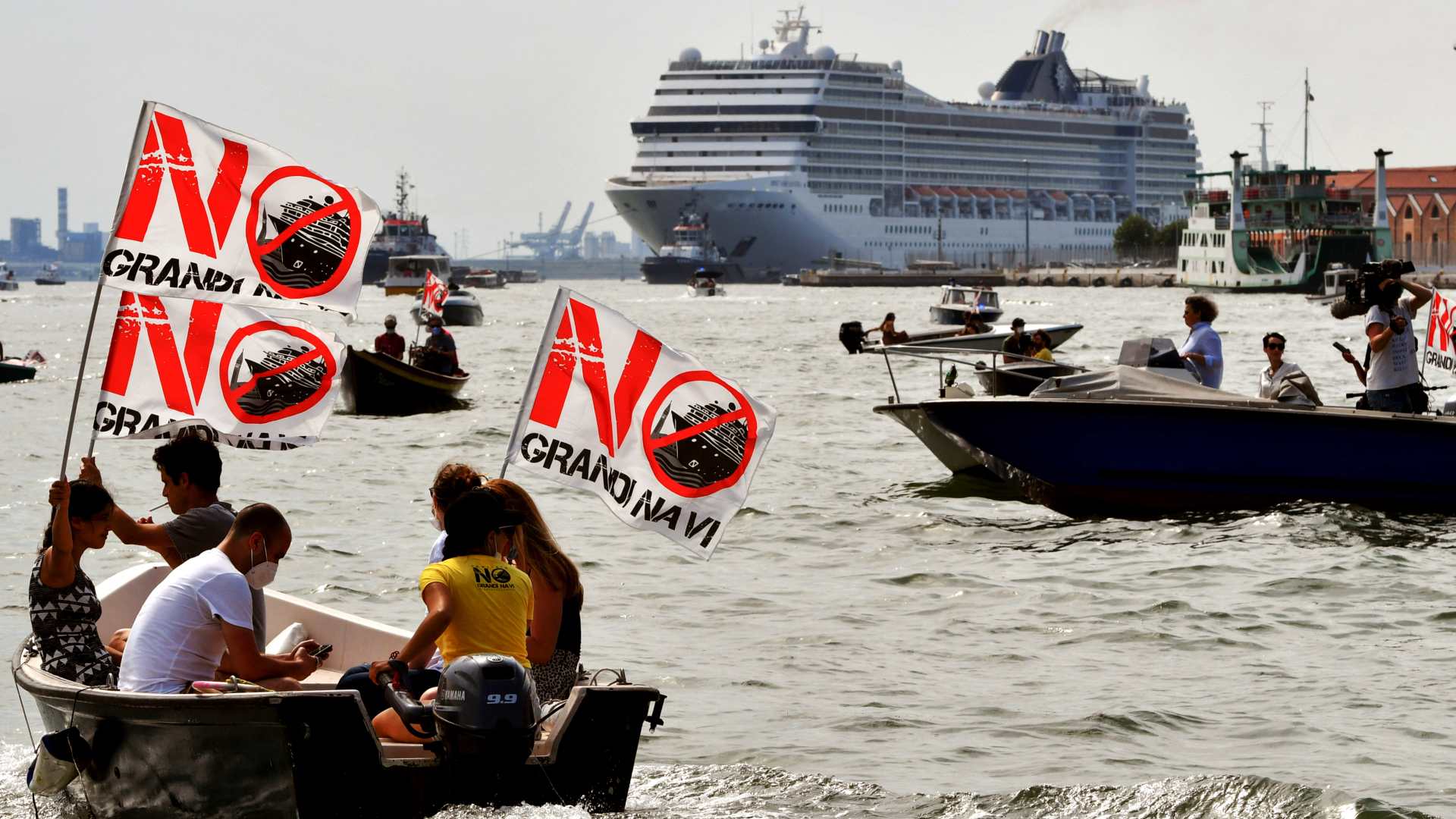 UK prime minister Boris Johnson will call on leaders from the G7 group of rich nations to vaccinate the world's population against COVID-19 by the end of next year.

The pledge would be significant given that a handful of nations have raced ahead in protecting their people while many poorer countries are falling behind.

The leaders of the UK, U.S., Canada, France, Italy, Germany and Japan are set to meet in Cornwall in south-west England from 11-13 June for the G7 summit.

And closer to home, a record 13.5 million first and second doses of coronavirus vaccines were given out in the UK last month.

Italy reported that 600,000 people received a dose of the vaccine on Friday, and it now has the second-highest number of people vaccinated in Europe.

Altogether, 37 million doses have been administered in Italy, meaning that around 24 percent of people over 12-year-olds have been vaccinated.

This record number is because the county recently pushed to open up more vaccination centers, from 1,500 in March to 2,666 now. And another 800 centers will open in the upcoming weeks.

The number of reported cases and deaths have also dropped, and the country is currently relaxing restrictions, allowing people to enjoy life outside their homes again.

CGTN China: What's the role of entrepreneurs in China?