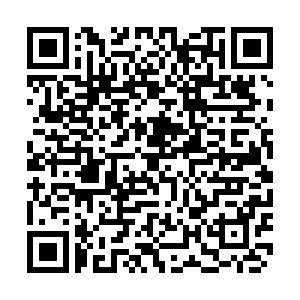 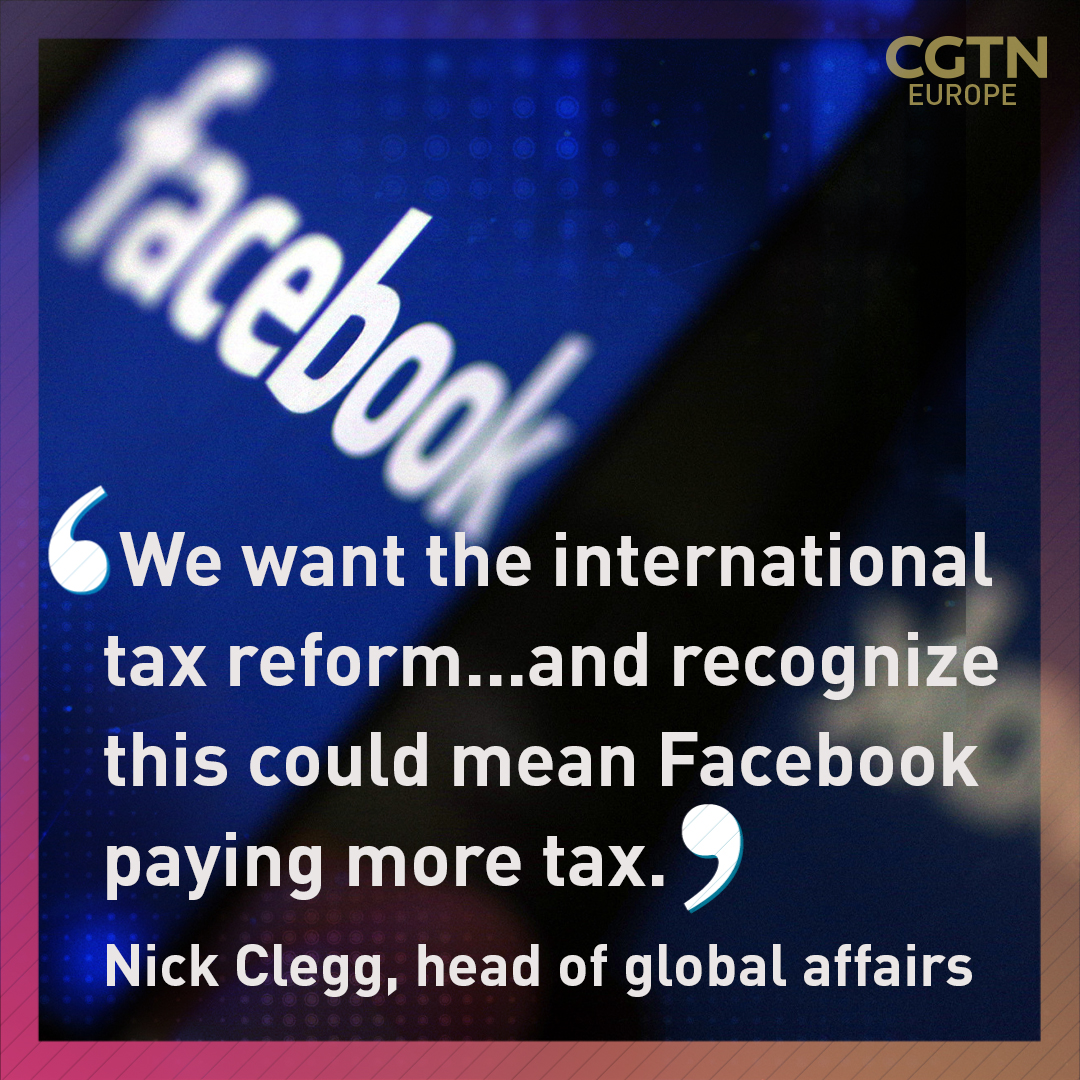 World leaders and tech firms have applauded a new plan endorsed by the G7 nations to create a global minimum corporate tax of at least 15 percent, but others argue that is not high enough.

The plan is an attempt to prevent corporations avoiding paying taxes by moving their companies to other countries.

For example, earlier this week, it was discovered that Microsoft's Irish subsidiary did not pay corporate taxes in 2020 despite making $315 billion in profit because it was "based" in Bermuda.

The seven countries- Canada, UK, Italy, France, Germany, U.S., and Japan- will now take the plan to the G20 finance ministers' group in July, where they hope to make a final agreement.

HERE ARE SOME OF THE REACTIONS SO FAR

"Stable revenues are important for making sure states can carry out their duties. This will be even more urgent after the coronavirus pandemic." 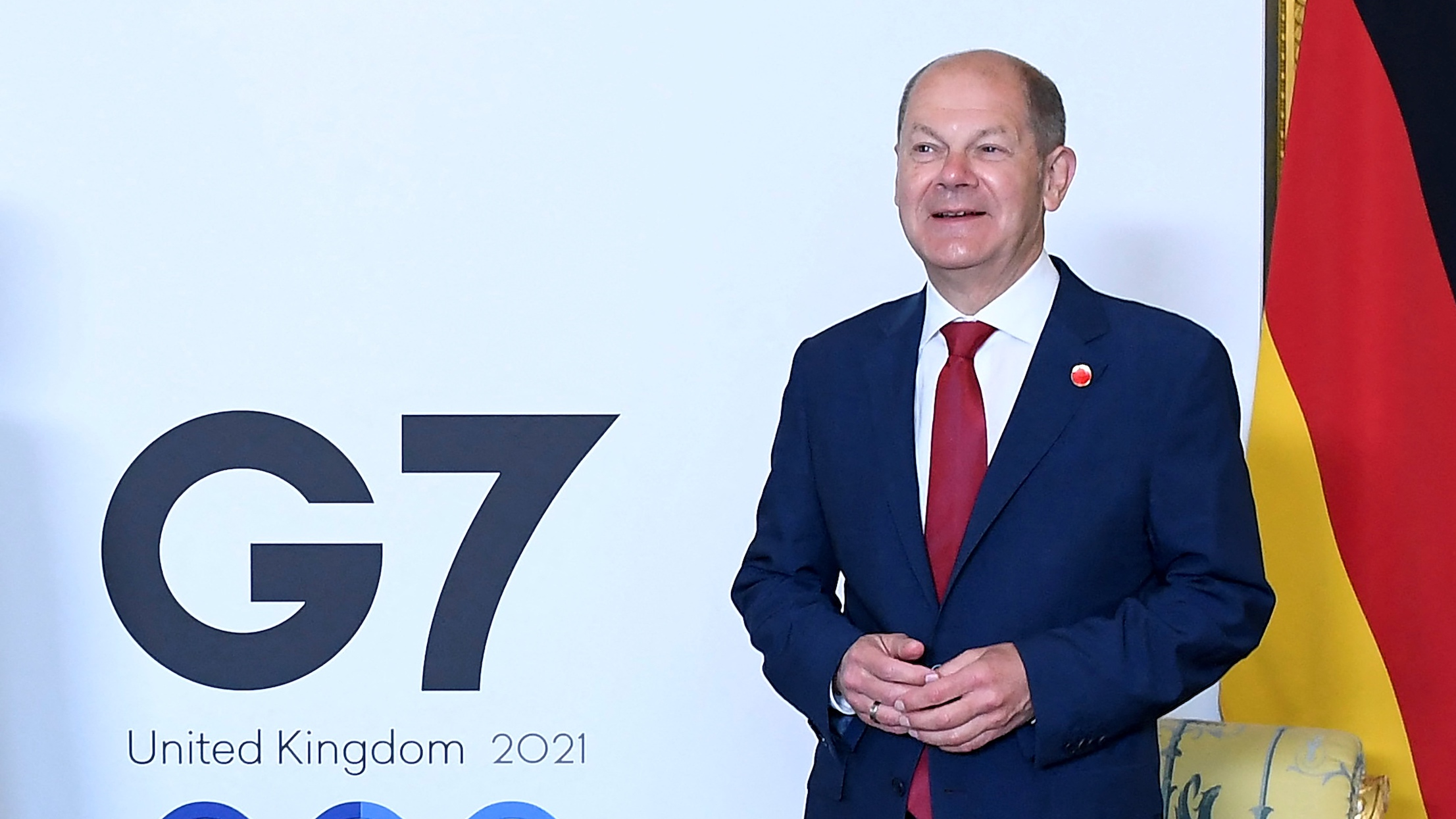 Olaf Scholz at the G7 in London. Alberto Pezzali/Pool/AFP

Olaf Scholz at the G7 in London. Alberto Pezzali/Pool/AFP

"The G7 Finance Ministers have made a significant, unprecedented commitment today.

"That global minimum tax would end the race-to-the-bottom in corporate taxation and ensure fairness for the middle class and working people in the U.S. and around the world."

However, she added: "There are a number of countries that have concerns, Ireland and China are examples. This isn't a finished agreement. There are details still to be worked out." 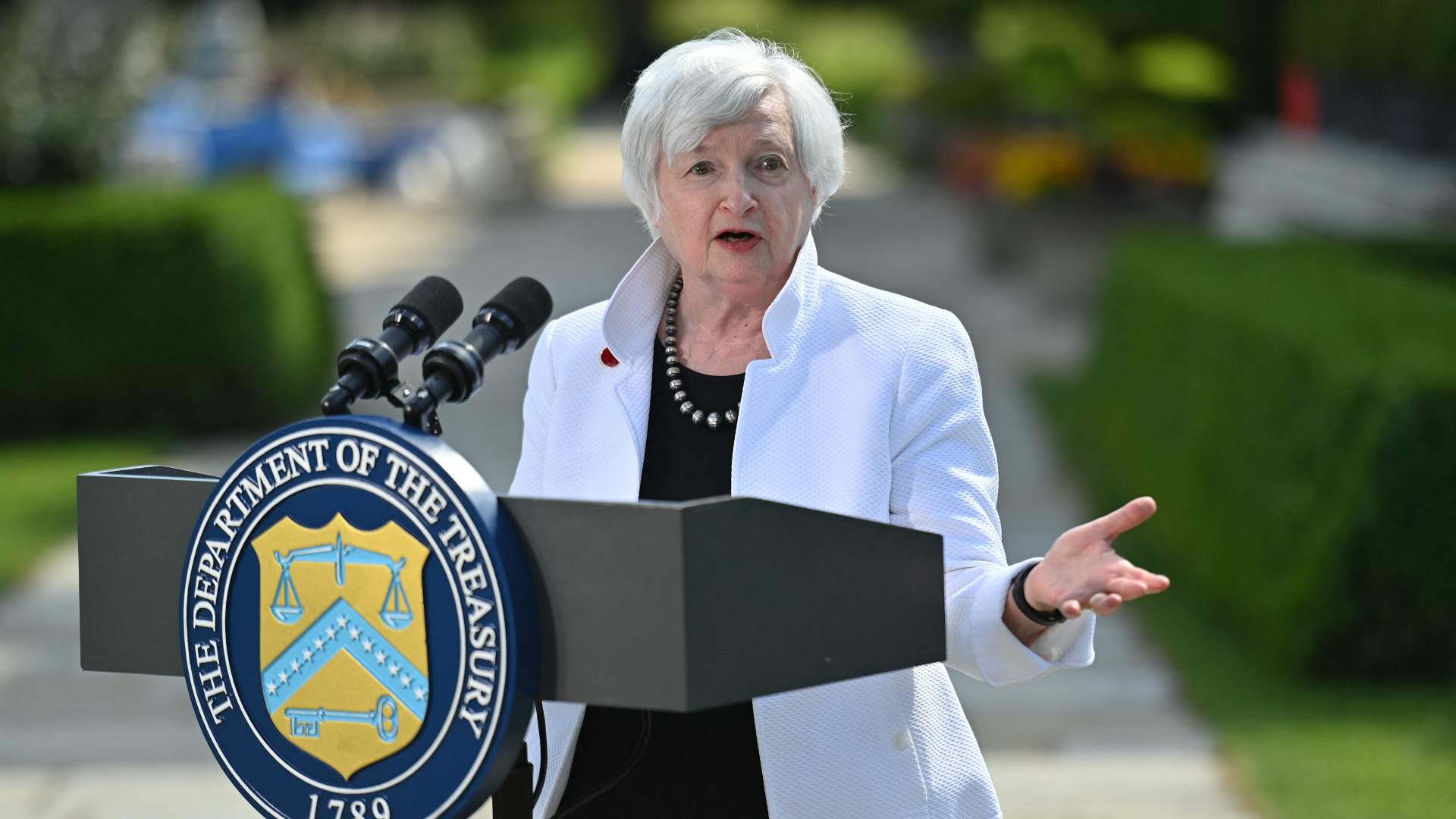 "It's absurd for the G7 to claim it is 'overhauling a broken global tax system' by setting up a global minimum corporate rate that is similar to the soft rates charged by tax havens like Ireland, Switzerland and Singapore."

"They are setting the bar so low that companies can just step over it....This is not a fair deal. The G7 can't expect the majority of the world's countries to accept crumbs from its table."

The proposed tax rate of 15 percent is only slightly higher than Ireland's 12.5 percent corporate tax, one of the lowest in the world. That is why tech companies, such as Google and Facebook, use Ireland as their European base within the EU.

"After years of discussion, G7 finance ministers have reached a historic agreement to reform the global tax system to make it fit for the global digital age."

"This is the first step, this is agreement reached at the G7, we still have to go to the G20 and reach agreement with a broader group of countries so it's hard to say where the final deal will land." 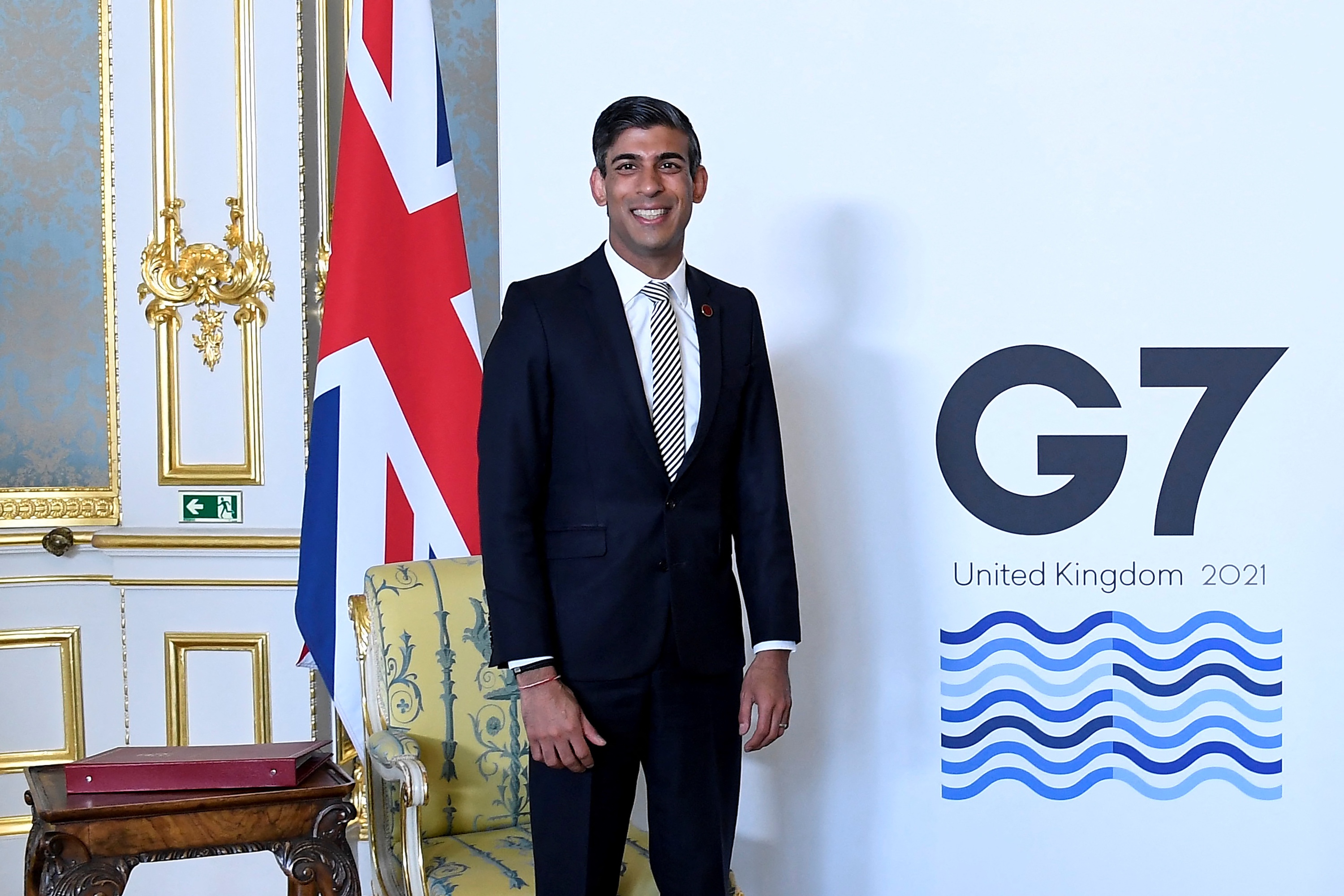 "It is in everyone's interest to achieve a sustainable, ambitious and equitable agreement on the international tax architecture," he said.

"I look forward now to engaging in the discussions at OECD. There are 139 countries at the table, and any agreement will have to meet the needs of small and large countries, developed and developing."