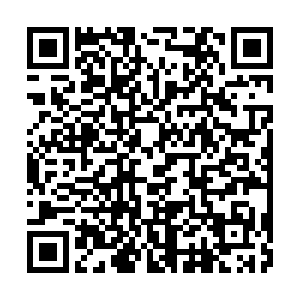 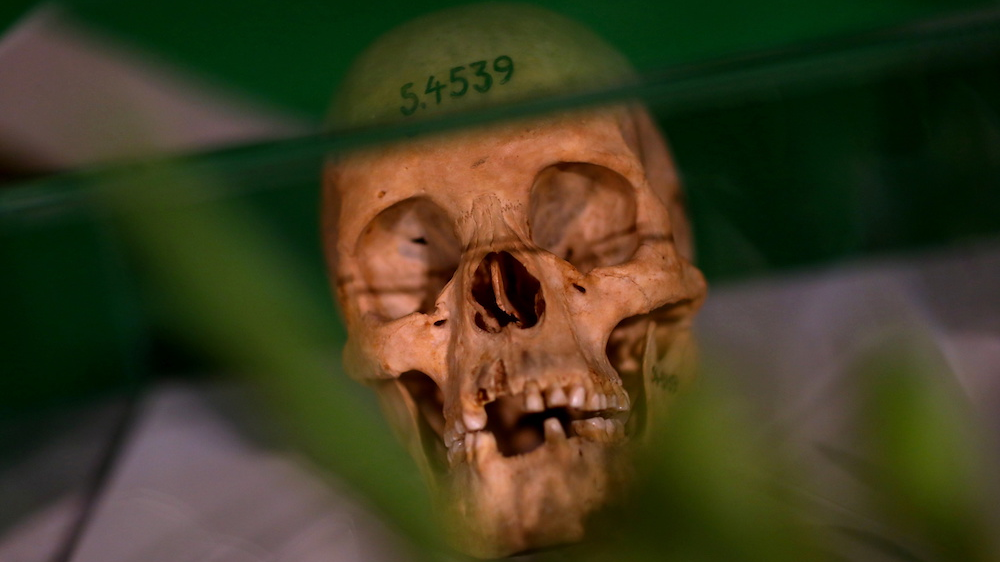 Skulls of the victims were transported to Germany for 'research,' many of which were returned in 2018. /Reuters/Christian Mang

Skulls of the victims were transported to Germany for 'research,' many of which were returned in 2018. /Reuters/Christian Mang

Last week Germany admitted responsibility for genocide in Namibia at the turn of the 20th century, and offered $1.34 billion as a "gesture" and to aid development. But Namibia has rejected the offer, saying "no amount of money" can make up for the mass murder between 1884 and 1915.

Namibia's Vice President Nangolo Mbumba said the "reparations" to be paid over 30 years were the wrong way of apologizing for the crimes.

"I don't think that any Namibian would think that the money is enough to compensate for all that happened – to be killed, to be chased out of your country; no amount of money can do that," he said.

On 28 May, Germany's Foreign Minister Heiko Maas apologized at an event in Berlin.

"In light of the historical and moral responsibility of Germany, we will ask forgiveness from Namibia and the victims' descendants for the atrocities committed," he said.

Although an agreement was struck with the Namibian government, not all Namibians agreed with the action at the time.

Tribal chief of the Herero people, Vekuii Rukoro, said it represented a "sell-out."

The killings took place in what was then known as German South West Africa, and began after a "rebellion" by Herero and Nama people. The military commander in charge of the region, Lothar von Trotha, ordered the extermination of the populations.

Survivors were forced into concentration camps in the desert and many died there. It is estimated 80 percent of the local population was murdered. 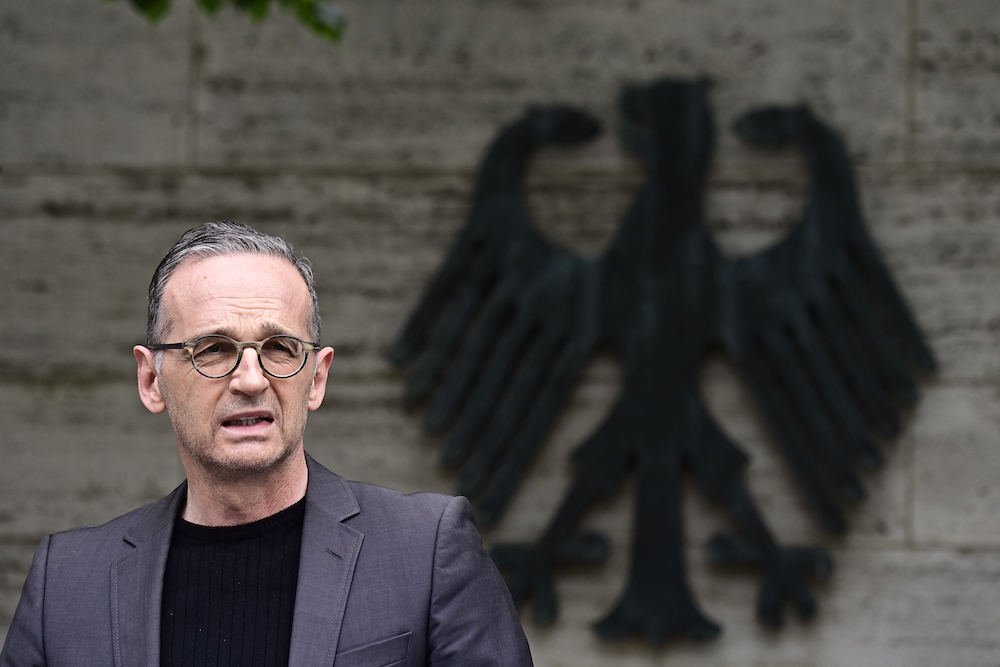 Germany's Foreign Minister Heiko Maas said: 'We will now officially refer to these events as what they are from today's perspective: genocide.' /AFP

Germany's Foreign Minister Heiko Maas said: 'We will now officially refer to these events as what they are from today's perspective: genocide.' /AFP

The apology came a day after France's President Emmanuel Macron made a similar acknowledgment of French responsibility in the Rwandan genocide in 1994.

"I hereby humbly and with respect stand by your side today, I come to recognize the extent of our responsibilities," Macron said at the Kigali genocide memorial.

"His words were something more valuable than an apology. They were the truth."