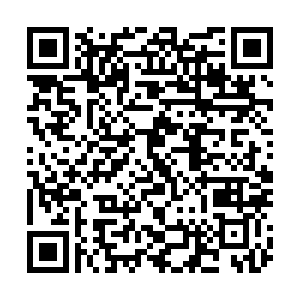 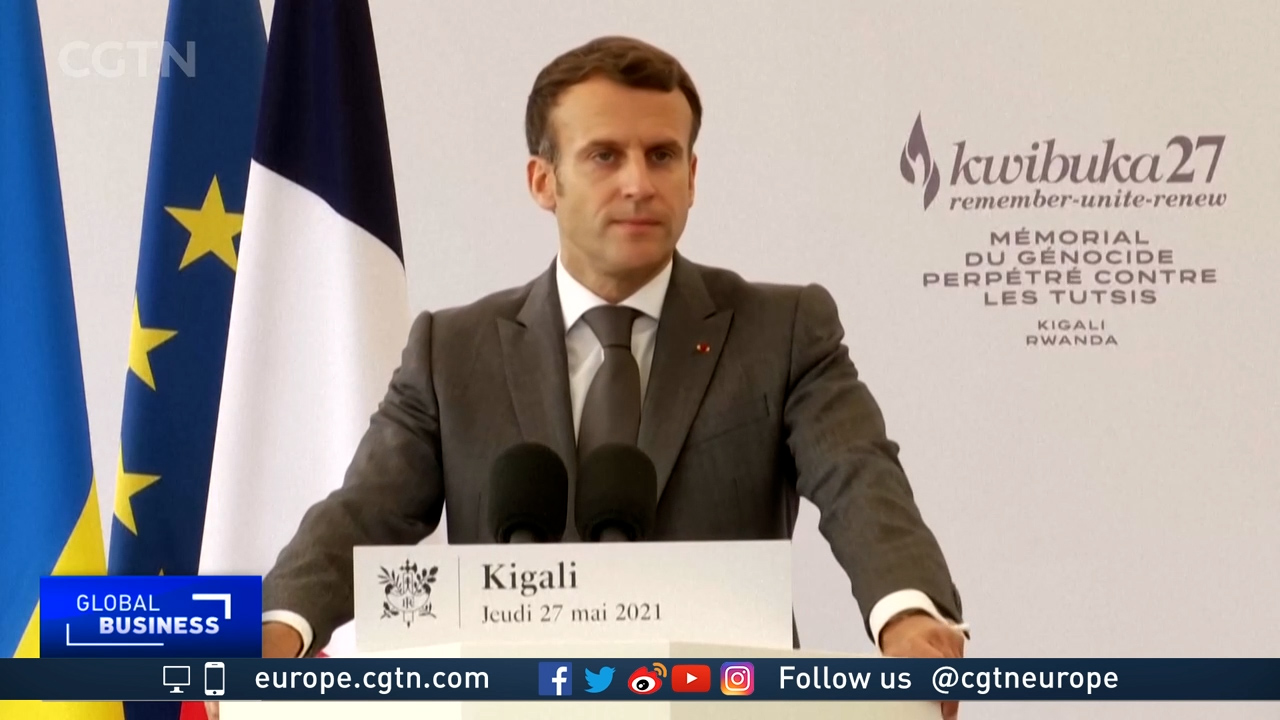 France's President Emmanuel Macron has asked for forgiveness for his country's role in the genocide of 1994, as he visited Kigali, Rwanda.

"I hereby humbly and with respect stand by your side today, I come to recognize the extent of our responsibilities," he said at the Kigali genocide memorial.

"Only those who went through that night can perhaps forgive, and in doing so give the gift of forgiveness," Macron added.

It alleged the government of then-President Francois Mitterrand was blindfolded by what it described as colonial attitudes to French-speaking regions of Africa.

Although the report excused France of any direct responsibility, it criticized the government at the time for not seeing the ethnic violence developing.

Rwanda's President Paul Kagame has been the country's leader since his rebel army defeated the government death squads sent out to kill the Tutsi population.

Kagame welcomed the speech from Macron, telling a joint press conference: "His words were something more valuable than an apology. They were the truth."

He said relations would only strengthen going forward: "France and Rwanda are going to relate much better to the benefit of both our peoples, economically, politically and in terms of culture.

"But the relationship between our two countries will never be entirely conventional. There is a special familiarity resulting from the complex and terrible history we share, for better or for worse.

"We have chosen to make it for the better. We wish to form a strong and sustainable relationship, based on priorities that matter to both Rwanda and France."