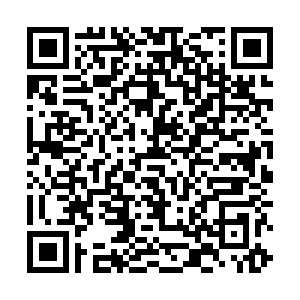 • Serbia and Argentina have officially started producing Russia's Sputnik V vaccine. The vaccines will be used for their populations first before being exported to other countries.

• The Chief executives of major airlines have called on the U.S. to relax travel restrictions on travelers who have been to European countries before their visit.

• United Airlines will add more flights from the U.S. to Paris after France announced that American tourists can visit the country after June 9 if they are vaccinated.

• The first cruise ship to enter Venice, Italy in 17 months is leaving the historic city, but environmentalists and protesters are demanding that it be rerouted to avoid the city's fragile lagoon and center.

• Switzerland will start distributing its "COVID-19 certificates" on Monday. The certificate will be available electronically and as a physical copy and will say if the person holding it has tested negative, been vaccinated, or recovered from the virus.

• Spain is the latest EU country to announce plans to vaccinate students as young as 12 years old before the start of the next school year. France and Italy have made similar plans.

• A Belgian judge said that she will decide on a legal dispute between AstraZeneca and the EU within a month. The European Commission is suing AstraZeneca for not delivering millions of vaccines on time.

• And finally, Belgium's leading Virologist Marc Van Ranst has spoken from his safe house where he is hiding with his wife and son after far-right extremist, Jurgen Conings, threatened his life. He told the BBC: "If you're on television a couple of times every day for months on end, people get sick and tired of you. That's unavoidable. There are a group of people that hate science and hate scientists. Very often they are scared and uncertain." 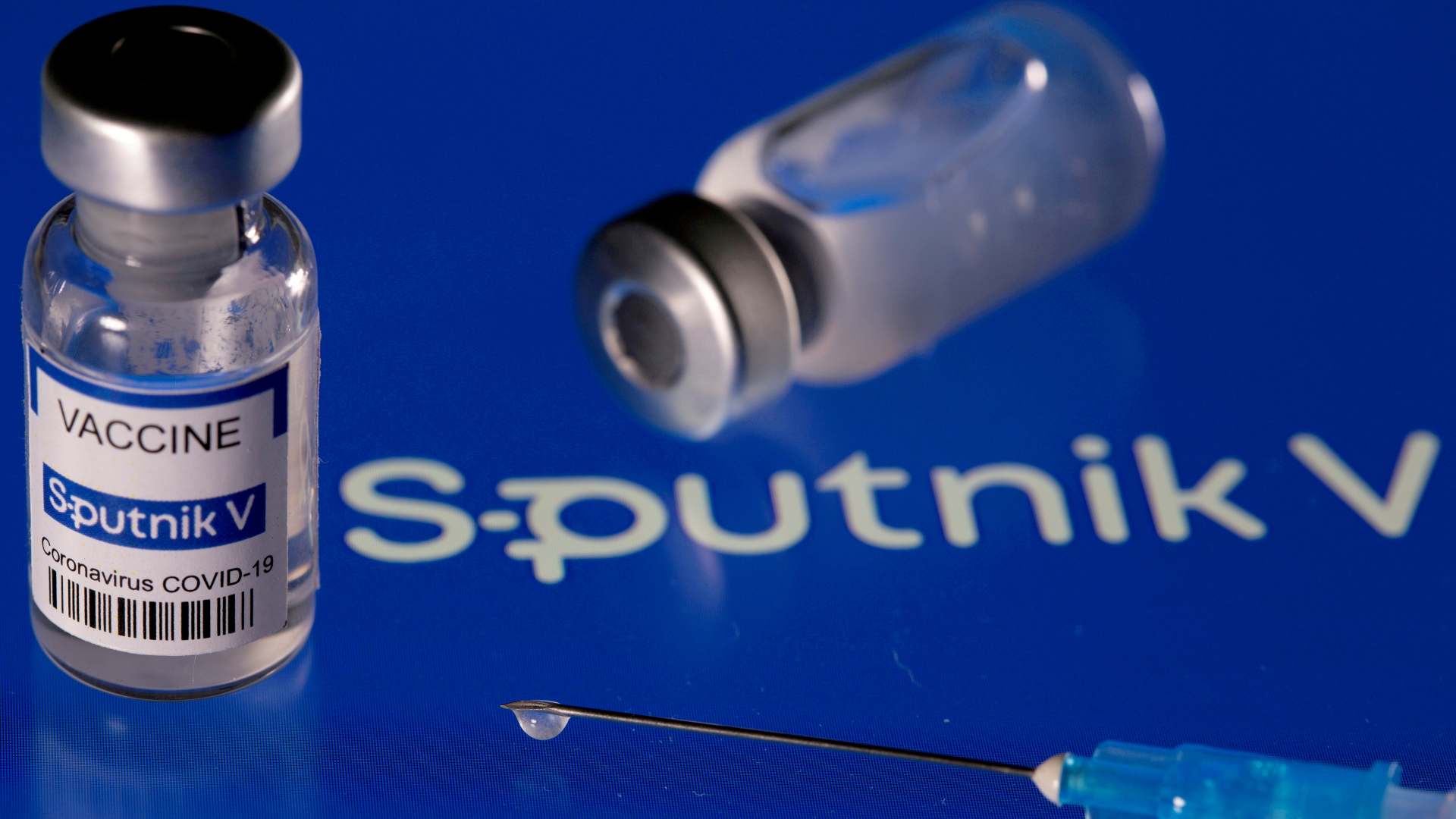 Serbia and Argentina have started producing Russia's Sputnik V vaccine. Hungary has made similar plans and will start producing the vaccine next year. /Reuters/ Dado Ruvic

Serbia and Argentina have started producing Russia's Sputnik V vaccine. Hungary has made similar plans and will start producing the vaccine next year. /Reuters/ Dado Ruvic

Lockdown rules have been relaxed for millions of people in Scotland. Residents in Glasgow can meet indoors in households for the first time in nine months.

But the country is facing a rise in coronavirus cases, with almost a thousand reported on Friday. Officials say cases have tripled in the past month.

Meanwhile, instances of the virus are also rising in England. Official data shows community infections rose by more than 75 percent in the last week of May - largely driven by the Delta variant first identified in India.

It's led to concerns the country's final step out of lockdown on June 21 may be delayed.

For weeks, the number of cases in Russia has hovered around 9,000 a day.

Only around 10 out of 144 million Russians are vaccinated with both jabs, while a total of 25 million doses have been administered.

The Russian Health Minister Mikhail Murashko said on Friday that regardless of that, the percentage of Russians with immunity against the COVID-19 is "not bad," but also "not enough" for the final victory over the coronavirus.

CGTN Europe: One man's mission to save Hungary's swallows