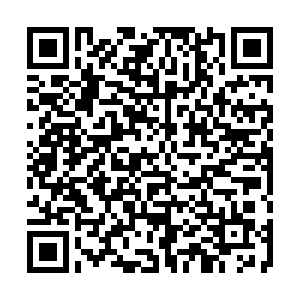 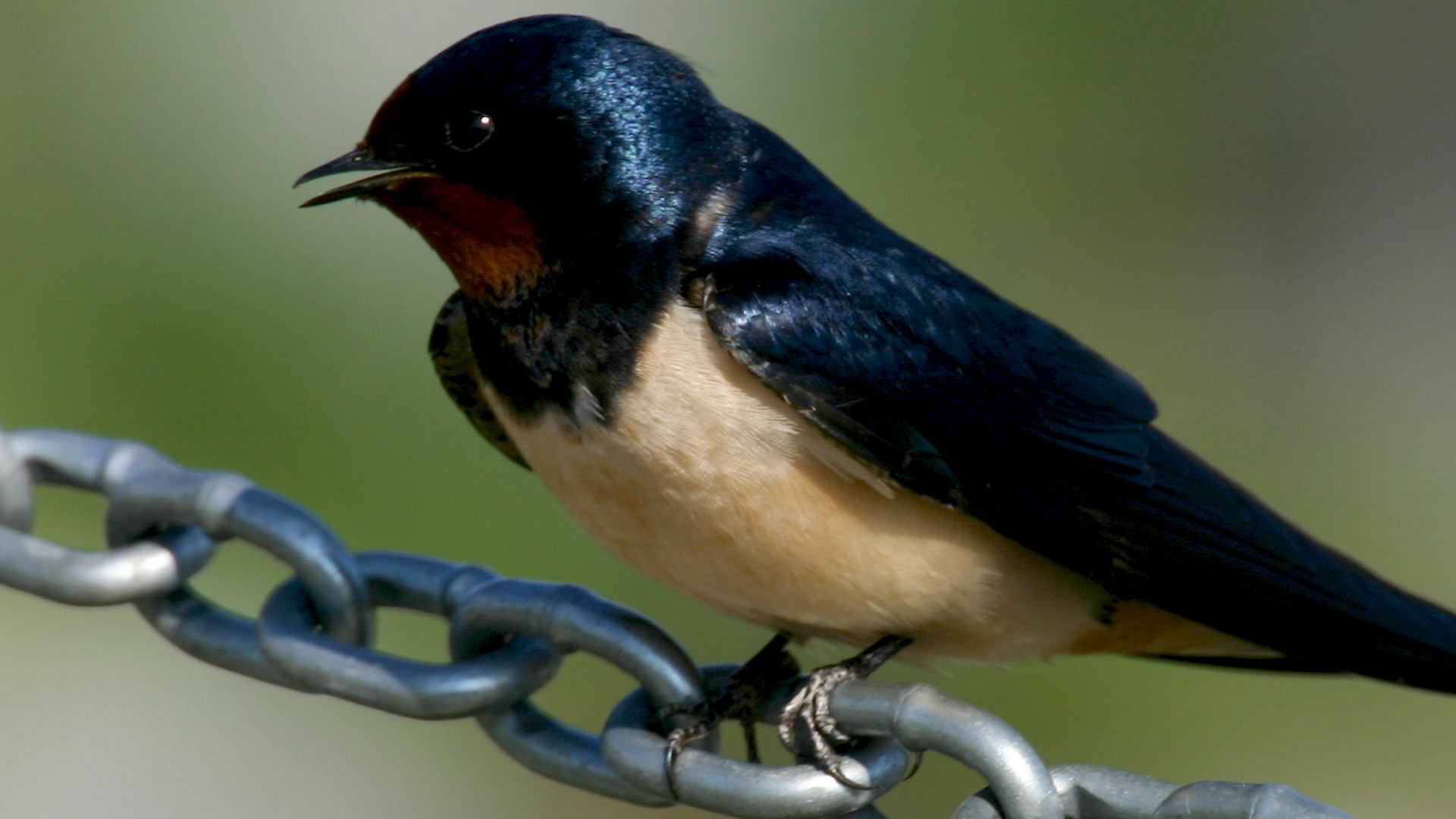 Climate change and pesticide use are threatening swallow populations across Europe.

In Hungary swallow numbers fell so dramatically in the beginning of the twenty-first century that experts had feared the birds could disappear from the country altogether. It's a cause that inspired one man to dedicate more than a decade to housing hundreds of swallows and their growing offspring.

Ferenc Matics has been a taxidermist for over 50 years, his love of swallows stemming from them nesting at his childhood home. Over 12 years he has built 430 artificial nests and attached them to every surface of his house in Tamasi, near Hungary's famous Lake Balaton.

The nests are home to hundreds of birds every breeding season. They arrive in April each year to hatch their chicks and stay until September, when they migrate to warmer climates.

In the mornings the birds spend a few hours flying in and out of their nests, feeding their offspring before heading to the lake where they catch more insects. Their chatter is a soundtrack Ferenc and his wife enjoy each spring and summer, watching many nesting pairs return year on year.

Between 2002 and 2010 Hungary's swallow population dropped by 62 percent due to changing weather patterns, the use of pesticides and humans destroying their nests. Water drying up in regional villages has left the swallow population without clay to make their homes, so Ferenc began building nests himself. He crafts them from plaster set in a mould and uses mud as camouflage to attract the birds, after realising they wouldn't enter nests that weren't painted.

His DIY method has spread online with people coming from as far away as Germany to learn more about saving swallows. With no more room left on his own home Ferenc is hoping others will create their own sanctuaries for the birds. "I can't continue to expand the number of nests, but if someone would put out 20-30 nests in each municipality and take it on, the swallow population could be maintained," he said.

Swallows are vital to balancing the ecosystem, with each bird catching around a kilogram of flying insects during the breeding season alone. Their drop in numbers has experts concerned about an increase in disease spreading insects, like mosquitos.

Zoltan Orban of the Hungarian Ornithological Society told CGTN: "One of the effects of climate change and global trade is that every year new species of insects appear in Hungary, and insect control is becoming more and more important. It is therefore important to preserve the organisms that can biologically control these emerging insect pests. For example, the mosquito species that spreads the Zika virus has also appeared in Hungary."

An education campaign has helped improve Hungarian attitudes to swallows, with a 70 percent improvement in the number of nests being destroyed. Experts say they can't completely rebuild the swallow population but initiatives like Ferenc's will help keep the population safe in Hungary.