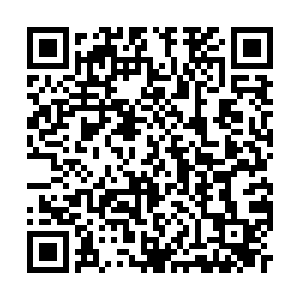 Brooklyn-based Etsy, an online marketplace that allows users to set up their own "shop" for handmade and vintage items, has bought out one of its newer competitors Depop, the British second-hand clothing app that has boomed in the last year among GenZ.

While Etsy's user average age is 39, around 90 percent of Depop's 30 million users are under 26, a young generation of style-conscious shoppers who are trying to ditch fast fashion. 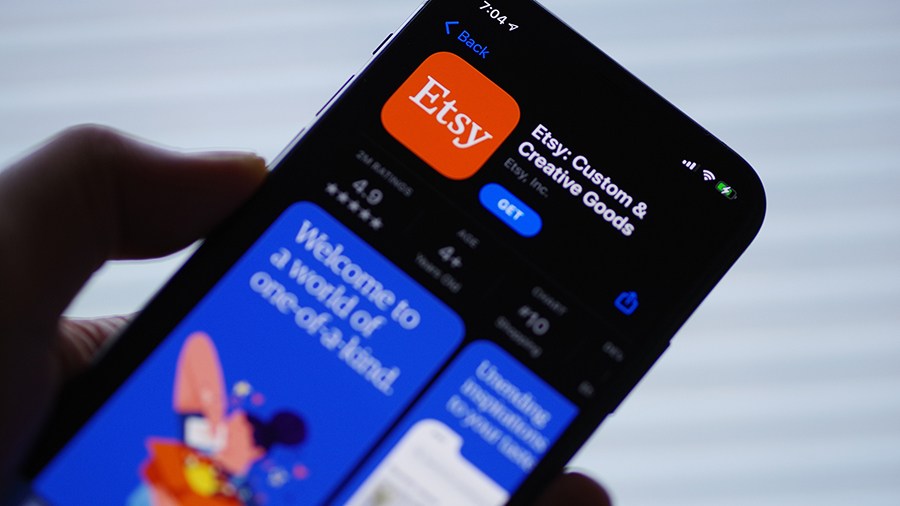 "We are simply thrilled to be adding Depop—what we believe to be the resale home for Gen Z consumers—to the Etsy family," said Etsy CEO John Silverman. /Etsy via VCG

"We are simply thrilled to be adding Depop—what we believe to be the resale home for Gen Z consumers—to the Etsy family," said Etsy CEO John Silverman. /Etsy via VCG

Where does our waste go – and what needs to change?

WATCH: Swapping instead of shopping - the rise of 'pre-loved' clothes

Depop, founded in 2011 by British-Italian entrepreneur Simon Beckerman, focuses on the resale of vintage and recycled clothing on an Instagram-style online platform, allowing users to message each other directly and negotiate on prices.

Announcing the deal on Wednesday, Etsy chief executive Josh Silverman said that GenZ "is an enormous demographic and it's the trendsetter demographic," and the $1.6 billion price tag shows how valuable Etsy thinks the app can be.

According to Silverman, the deal will benefit both companies, allowing London-based Depop to scale up its business.

"The thing that is exciting to see is the growth in fashion resale," she explained to CGTN Europe, "They're predicting that the resale market is going to be bigger than fast fashion within the next decade," she said.

"We've seen so many people selling on Depop," she noted. "With the growth of internal resale, we know we can actually keep the clothes within the UK, keep them within Europe, so we don't have to be shipping our secondhand clothes around the world. And I think that's an area where we are going to see more innovation," she added.

Other apps have also sprung up to encourage a circular economy for second-hand clothes. Aisling Byrne is one of these entrepreneurs - she founded Nuw, 'the free fashion-swapping app' which allows users in Ireland and the UK to temporarily and permanently swap items without price negotiations. Find out more here Swapping instead of shopping - the rise of 'pre-loved' clothes