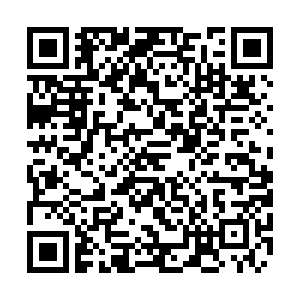 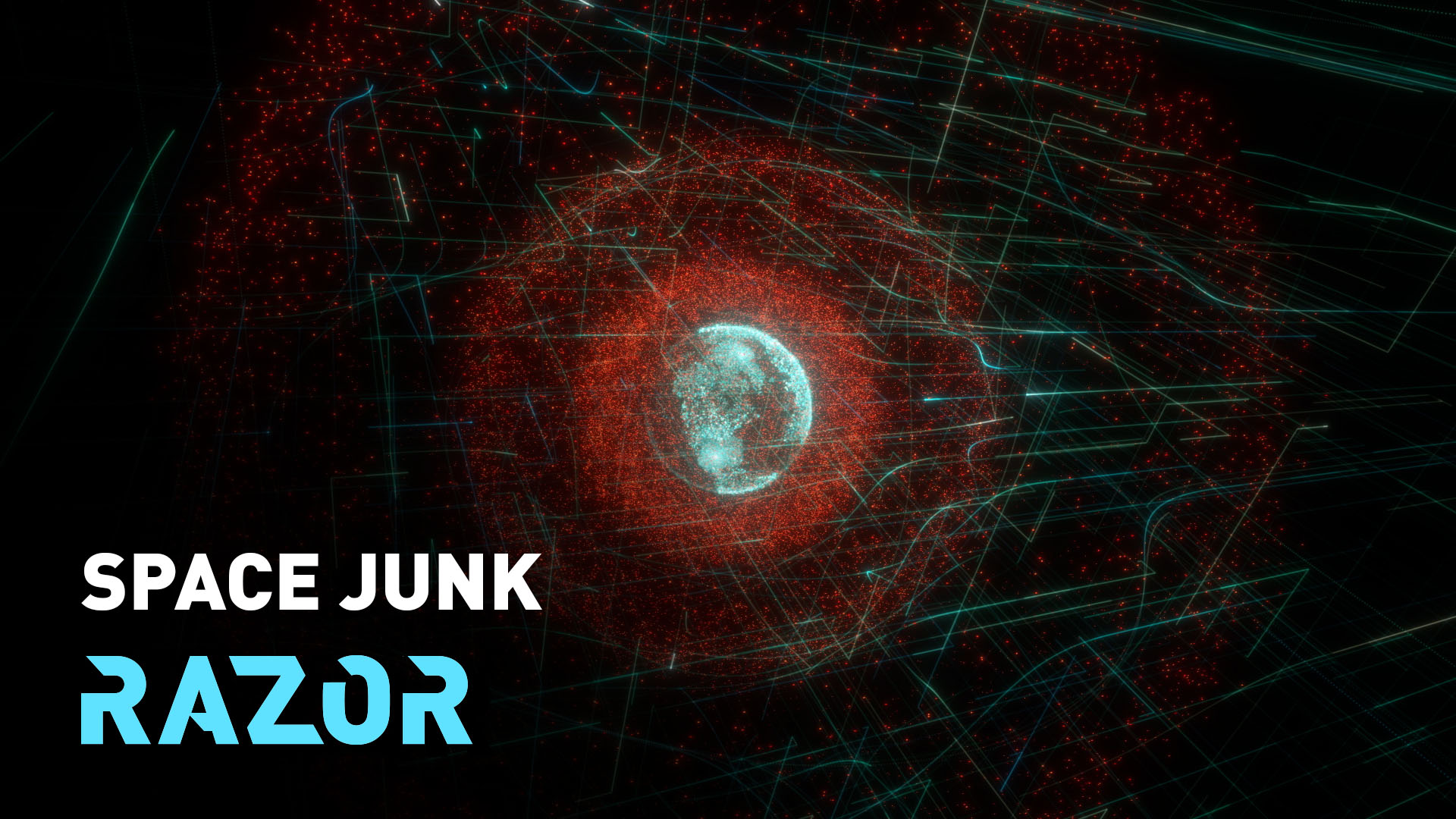 The area of space closest to Earth, known as low-Earth orbit, is littered with junk - defunct satellites, discarded rocket modules, and debris from collisions and explosions.

There are more than a million bits of debris larger than one centimeter hurtling around Earth at speeds of up to 15 kilometers per second - that's ten times the speed of a bullet.

Even the smallest of these could penetrate the International Space Station's crew module shields.

And there are more than 28,000 objects larger than 10 centimeters which are tracked from Earth. At this size, they could shatter spacecraft.

The International Space Station had to change its orbit three times in 2020 - and levels of junk in low orbit have increased by 50 percent in the last five years.

Eventually, this could trigger the Kessler Syndrome, a catastrophic chain reaction of collisions and destruction rendering low-Earth orbit unusable for generations.

As the zone is occupied by crewed space stations, missions en route to deeper space and most of the satellites on which we rely for cell phone reception, internet, GPS, weather forecasting and more, the impact would be vast.

So now, in addition to monitoring the junk, thoughts are turning to what can be done about the situation.

Special spacecraft fitted with nets, harpoons, robotic arms or lasers might offer a solution for the orbiting larger items.

But these missions are likely to be complex, expensive and risky.

In the long term, it would make sense to reduce the amount of junk that gets there in the first place.

Ideas include a tax on launches and charging fees for the duration of a satellite's time in orbit. Eventually, the idea is that spacecraft should be able to de-orbit themselves if we are to avoid our nearest region of space becoming a no-go zone for future generations.