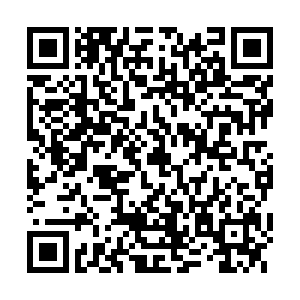 • The European Commission has put forward the idea that member states exempt vaccinated travelers from having to quarantine between EU nations. The exemption would depend on the use of a digital EU COVID-19 certificate, which has a QR code that shows people's vaccination status and could be in use by the end of June.

• Passengers arriving from countries on the UK's COVID-19 red list are being channeled through a dedicated terminal at Heathrow Airport Terminal 3. Previously, red-list passengers waited in the same arrivals hall as those from lower-risk countries before heading to hotels for quarantine.

• Restrictions are being relaxed in Sweden. Bars and pubs are allowed to stay open two hours later in the evening and cinemas, theaters and other indoor venues will permit up to 50 people, with social distancing measures in place. Outdoor sports arenas are also reopening.

• Indoor dining is returning to Italy as the country eases its rules and sports stadiums are also welcoming back spectators, but not yet to full capacity.

• The daily overnight curfew in Turkey will begin an hour later from today and restaurants will reopen to a restricted number of customers. The country went into lockdown for three weeks in late April following an increase in cases. 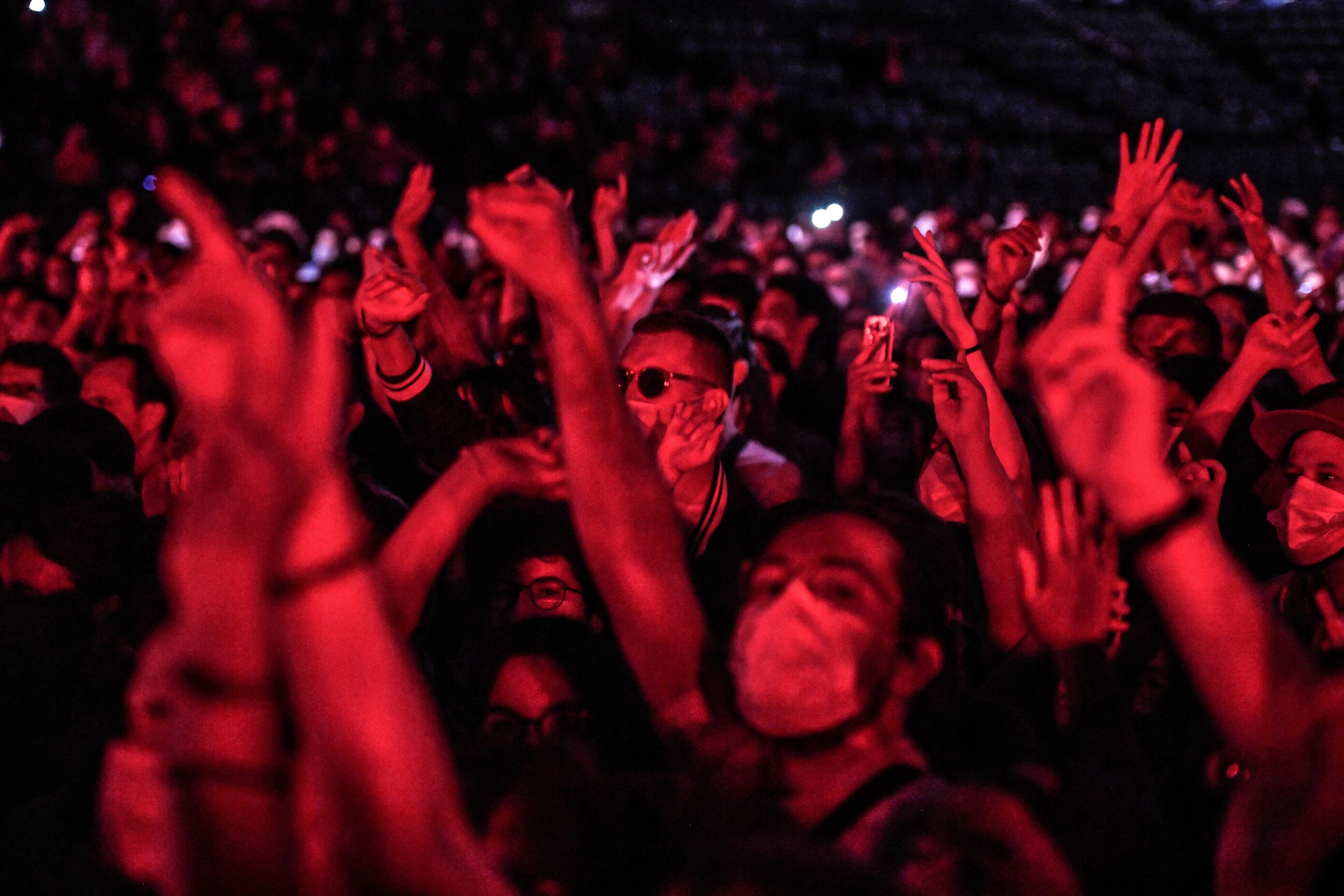 People attend a concert in France aimed at scientifically testing the safety level of reopening live events amid the COVID-19 pandemic at the AccorHotels Are in Paris. /Stephane de Sakutin/AFP

People attend a concert in France aimed at scientifically testing the safety level of reopening live events amid the COVID-19 pandemic at the AccorHotels Are in Paris. /Stephane de Sakutin/AFP

Serbia has donated 100,000 doses of Pfizer vaccine to Czechia. The extra jabs arrived on Monday. Nearby Hungary has pledged to donate 40,000 vaccine doses, Austria 30,000 and 10,000 will come from Slovenia. Hungary's delivery was expected in early May but it is now likely to happen in late June.

Concerns are growing about whether England will lift all its coronavirus restrictions by June 21. Prime Minister Boris Johnson pledged to make the date the final one in his roadmap out of lockdown but cases have increased in recent weeks, largely due to the variant first identified in India.

A dedicated terminal has been set up in London's Heathrow Airport for passengers arriving from high-risk countries. There are 43 nations on the so-called "red list" – including India, Brazil and South Africa – with those who get to the UK required to quarantine in a hotel for 10 days. Until now, people coming from the locations waited in the same areas as other passengers.

House prices in the UK also rose almost 11 percent in the year to May, driven by a desire for bigger homes and gardens as a result of the pandemic. 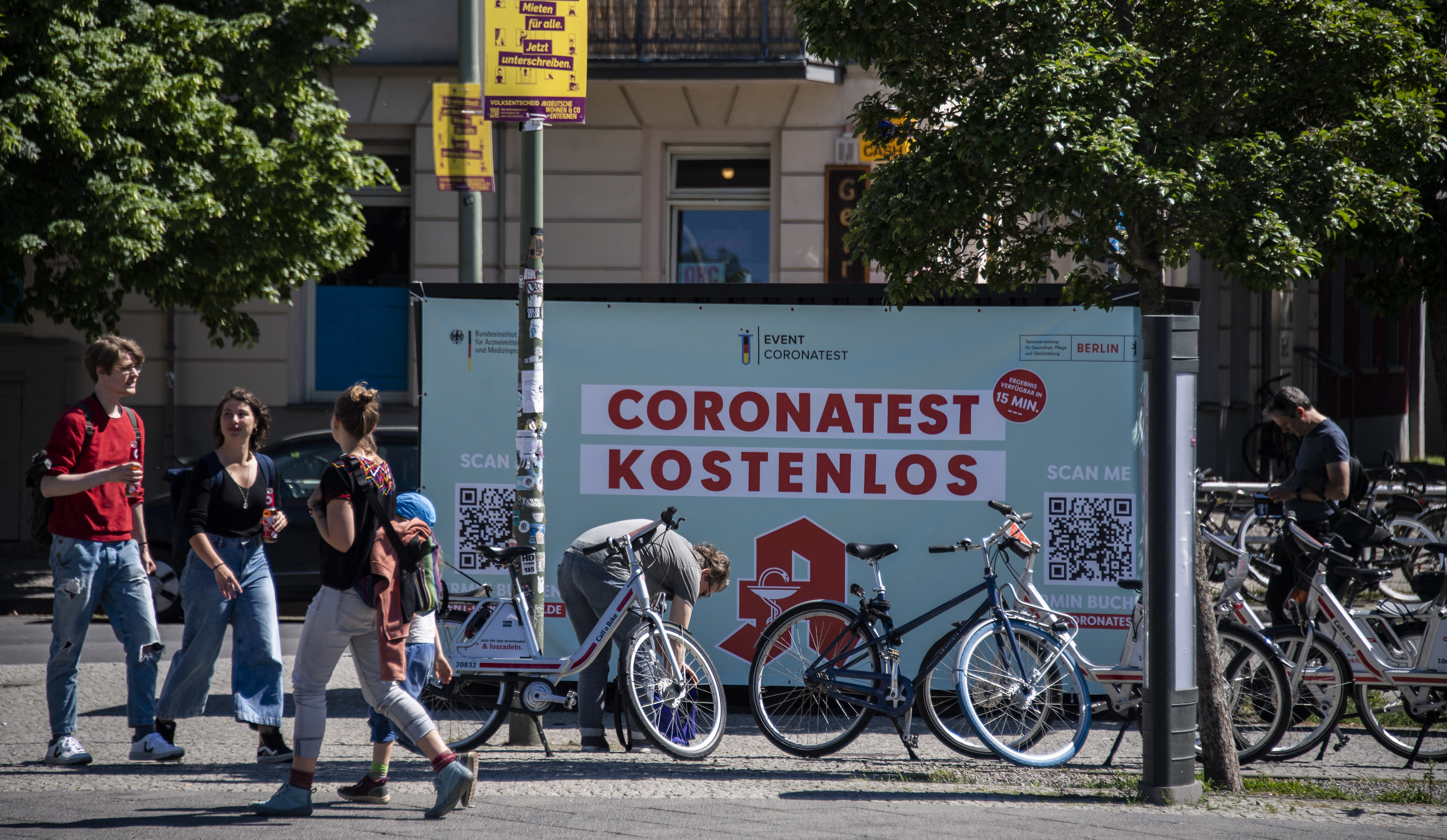 Germany's reopening strategy has been focused on testing — quick antigen tests that display results in roughly 15 minutes and are being used to safely reopen shopping, dining, and other "high-risk" activities.

Germany's government is bearing the cost for most of these tests and has said that all citizens are entitled to at least one free test per week.

However as the weeks wear on, the amount of tests registered is getting far higher that officials had expected. There are isolated incidents of fraud and the amount of testing being reported doesn't align with the amount that's actually being done.

Health Minister Jens Spahn will launch a formal inquiry on Monday, after announcing over the weekend that "more random checks" would be carried out. "Whether with masks or testing – anyone who uses the pandemic to criminally enrich themselves should be ashamed," he wrote on Twitter.

Belgian citizens are taking COVID-19 vaccine donations into their own hands. A citizens' initiative set up under the King Baudouin Foundation is collecting donations to buy jabs for low-income countries.

The money will be donated to the WHO-led COVAX facility, which is expecting a supply shortfall of nearly 200m doses by the end of June. On Monday, Belgium announced it would donate 4 million doses to the program. The country will start offering its surplus Johnson & Johnson and AstraZeneca jabs in July. Both shots are no longer being used in people under 41 years old in Belgium, although health regulators have deemed them safe to use across all age groups.

CGTN Africa: Over 133,000 people fully vaccinated against COVID-19 in Rwanda