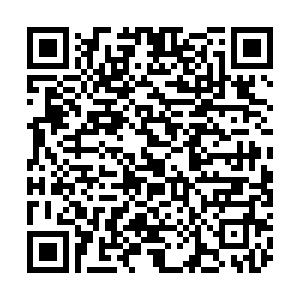 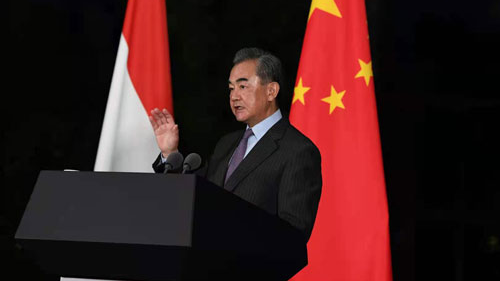 Wang Yi spoke to the media in Guiyang after the meetings. /Chinese Foreign Ministry

Wang Yi spoke to the media in Guiyang after the meetings. /Chinese Foreign Ministry

China's State Councilor and Foreign Minister Wang Yi hosted several of his European counterparts in China this week, as they discussed relations between Beijing and Brussels and cooperation between China and Central and Eastern European nations.

The meetings were to "promote the accelerated development of Central and Eastern European countries, promote the process of European integration and to promote China-EU relations to gain new momentum," according to China's Ministry of Foreign Affairs.

During the meetings, Wang focused on strong China-Europe ties and constructive action to fix any areas where "there are some difficulties in China-EU relations that deserve attention."

The ministers noted the lack of geopolitical or structural reasons for negative China-Europe relations and agreed there was a "huge demand for cooperation."

In his meeting with Ireland's Coveney, Wang said "mutual respect for each other's development path and the differences in the two countries' histories, cultures," was key.

"We all believe that strengthening dialogue and cooperation in the post-epidemic era should be a common choice for China and Europe," Wang told reporters after the meetings ended.