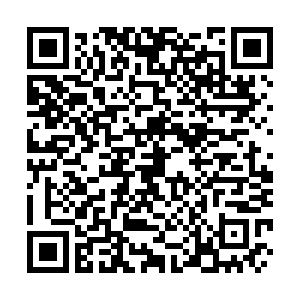 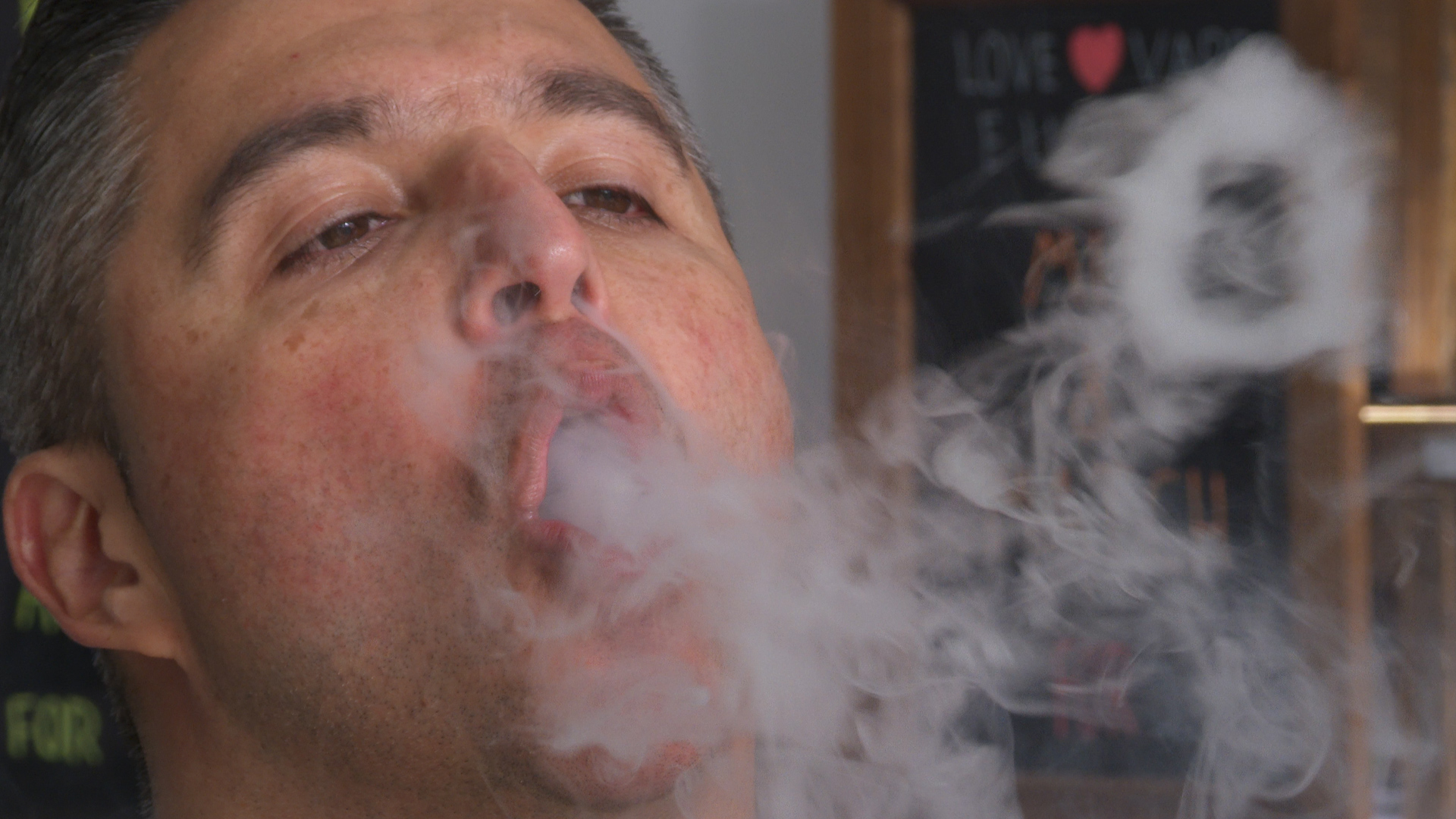 The UK government is handing out electronic cigarettes (e-cigs) at hospitals to try to help people stop smoking.

The trial scheme provides vaping starter kits to patients after they have visited emergency wards. It is initially being tested at four hospitals in England and Edinburgh's Royal Infirmary in Scotland.

Research has shown that e-cigs can help people quit tobacco, according to Caitlin Notley, professor of addiction sciences at the University of East Anglia, which is helping with the trials.

"We know from the latest evidence that e-cigarettes are now the most popular consumer choice for those who are deciding to switch from tobacco smoking. Perhaps a really attractive option because they're not necessarily a medical device so people can go and buy them, they can try different strengths, different types and find something that suits their needs," she told CGTN Europe.

The plan is hoping to reach 1,000 participants in total, with some being monitored for progress at one-, three- and six-month intervals.

The government's backing of e-cigarettes could be significant for the UK's fight against tobacco-related illnesses. Data reviewed by Public Health England estimates that vaping is 95 percent less harmful than tobacco smoking.

May 31 marks World No Tobacco Day. Every year, 78,000 people die from smoking in the UK, with many more living with serious illnesses.

"If we can show that the intervention is effective at helping people to switch from smoking, then clearly there are important cost implications as well,” said Notley.

"A vape starter kit might cost around 20 pounds ($28) but the long-term savings for the health service in terms of not having to treat tobacco-related illness are potentially billions of pounds."

That would be welcome news for the businesses selling the products. John Garcia, manager of a vaping shop in south London, said most customers are existing smokers looking to kick the habit – a trend that's accelerated recently due to COVID-19.

"You get the nicotine content without inhaling all the toxins that are in a cigarette and it's better because it doesn't ruin the teeth, they don't get stains on their fingers, it doesn't ruin your clothes or make them smell."

But as a relatively nascent industry, the long-term health implications of vaping are still unclear, according to Notley: "Most of the evidence we have at the moment comes from people who've switched from tobacco smoking, so any damage we might see may have already been caused by earlier tobacco smoking."

There are also concerns around the addictiveness of vaping. But as things stand, UK policymakers see value in e-gigs as a harm-reduction option that is preferable to traditional forms of tobacco.