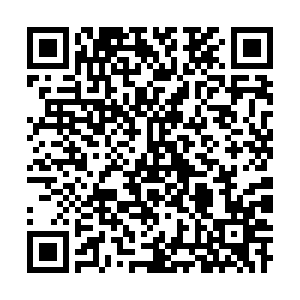 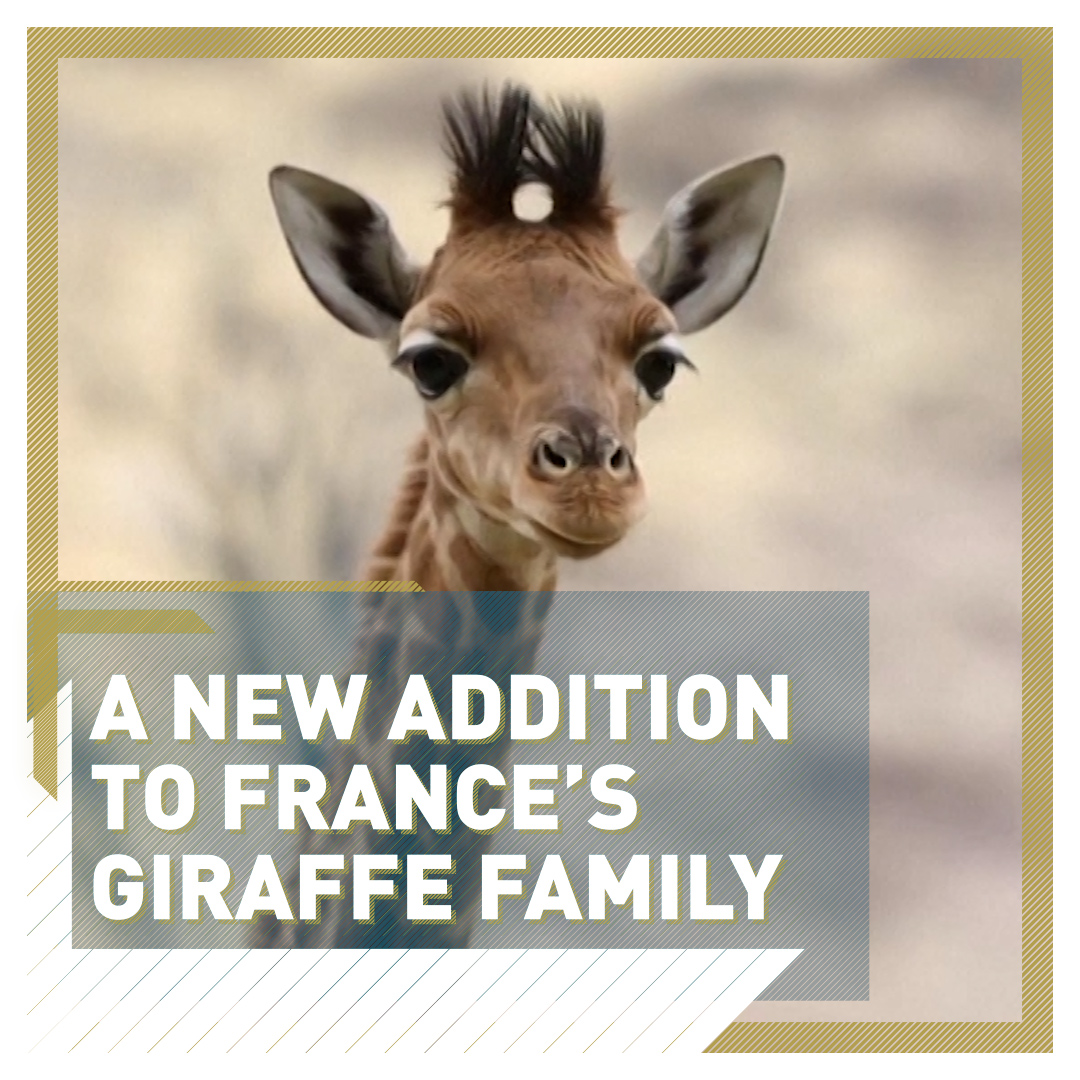 La Fleche Zoo in western France has welcomed a second baby born this year into its giraffe family.

The newborn calf, still unnamed, was born on May 8 and follows his older brother Kano, born in January.

"It's always an exceptional moment and more so because we were able to watch the birth as it happened in the early morning hours," said the zoo's director Geoffrey Chasseneau.

As zoos have recently reopened in France, visitors can admire the two baby giraffes playing together and toddling after their mother.

Kano, now five months old, already eats twigs and branches, while the newborn calf isn't yet interested in this kind of food. 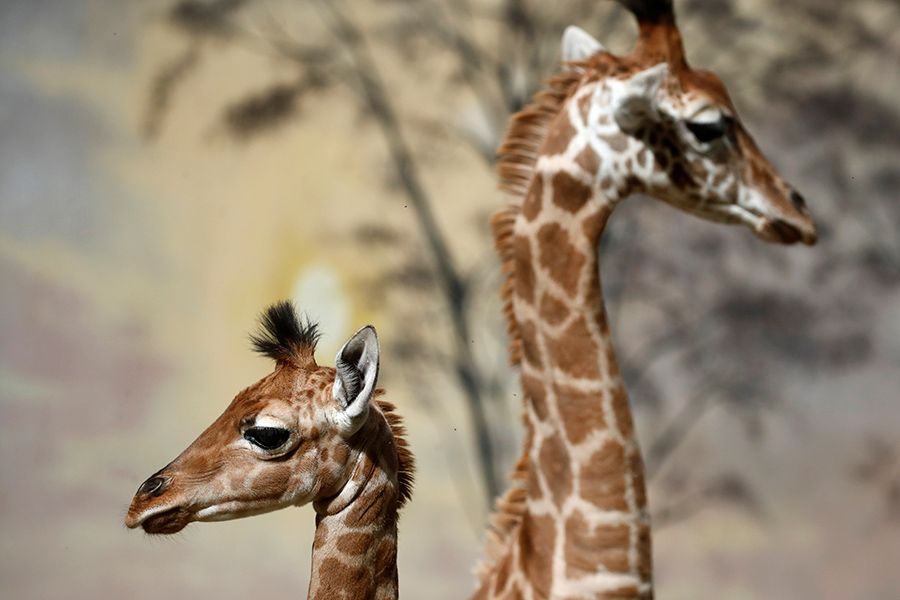 The birth of the baby giraffe is good news for wildlife conservation, as the number of the animals in the wild has dropped by about 30 percent since the 1980s, according to the Giraffe Conservation Foundation, which leaves only 117,000 giraffes on the planet today.

Three subspecies of giraffes were added to the International Union for Conservation of Nature (IUCN) Red List as "critically endangered" and "endangered," with the organization saying these "can be considered some of the most threatened large mammals in the wild."