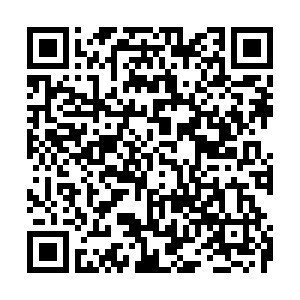 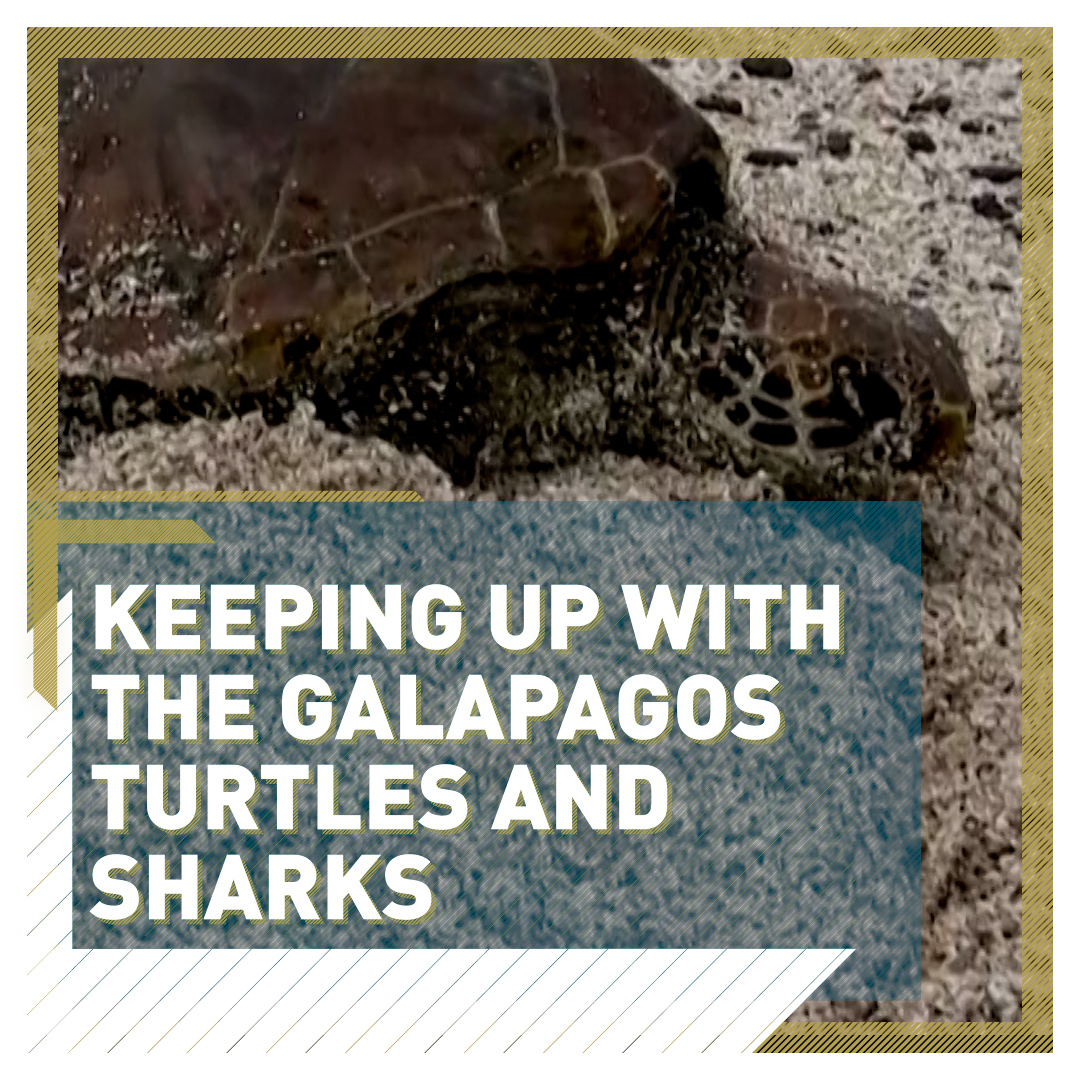 A team of biologists at Ecuador's Galapagos Islands is putting tags and tracers on turtles and sharks swimming near the archipelago's pristine waters in an effort to monitor and preserve the species.

It's not an easy task – footage of the team at work shows the sharks trying desperately to wriggle out of the hold of the scientists' equipment and grumpy turtles flapping their flippers.

But it's important work, and arguably key to saving the islands' unique ecosystem. Understanding these animals' behaviors and migratory movements and how they interact with the rest of the flora and fauna on the islands will allow the scientists to ramp up their efforts to protect the species and the rich biodiversity of the area. 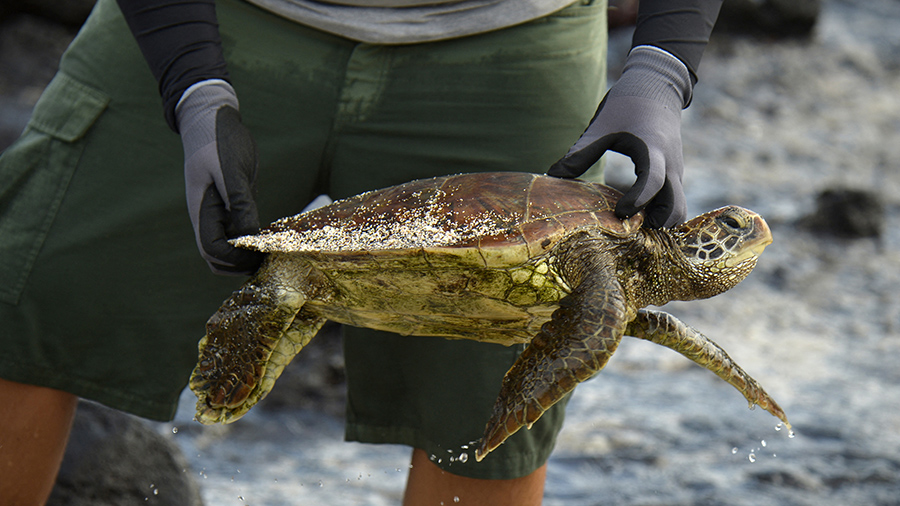 A park ranger holds a sea turtle during the monitoring of these reptiles in Floreana Island, in the Galapagos Islands in the Pacific Ocean, 900 km off the Ecuador coast. /Rodrigo Buendia/AFP

A park ranger holds a sea turtle during the monitoring of these reptiles in Floreana Island, in the Galapagos Islands in the Pacific Ocean, 900 km off the Ecuador coast. /Rodrigo Buendia/AFP

The Galapagos Islands, thanks to the unique convergence of warm and cold currents in its waters, has created a tropical, temperate and cold-water environment that's home to 2,900 marine species, 25 percent of which are endemic, living in relatively close proximity.

Biologists have identified 18,000 sea turtles since 2002 in Galapagos, through different monitoring programs like this one. Their existence, though happy in the islands, is constantly at risk – either from the climate crisis or animal trafficking. 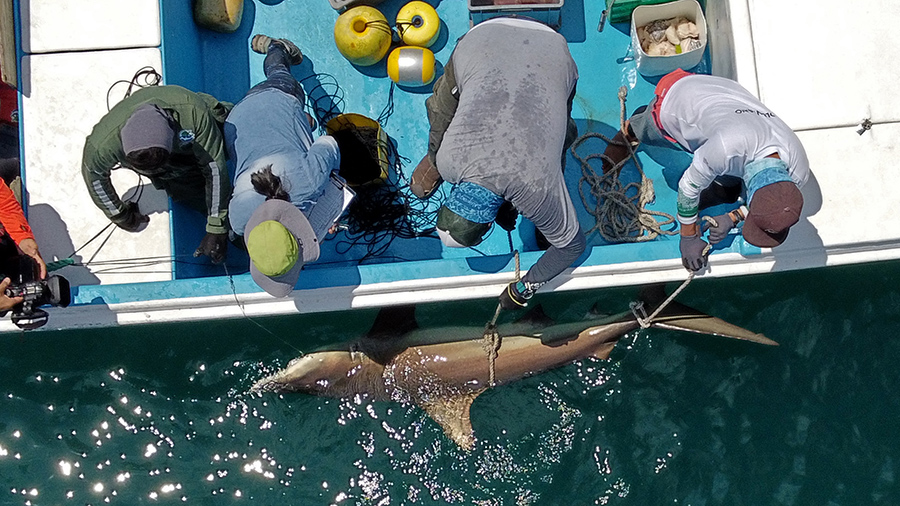 Scientists tag a shark in waters off the Galapagos Islands. /Rodrigo Buendia/AFP

Scientists tag a shark in waters off the Galapagos Islands. /Rodrigo Buendia/AFP

On May 19, an Ecuadorian policeman was sentenced to three years in prison for trying to traffic 185 baby giant tortoises off the Galapagos and received an additional fine of $639,000 (32 tortoises unfortunately died).

But there is also good news coming from the islands – Ecuador's authorities confirmed on May 25 that genetic tests had proved a turtle found in 2019 on the island of Fernandina belonged to a species experts thought had become extinct 100 years ago.