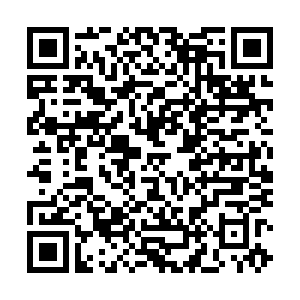 A group of Muslims, Jews and Christians joined on Thursday to lay the foundation stone for a center that will house places of worship for each religion in a symbol of interfaith dialogue in the German capital.

Days after protests in Berlin over the conflict between Israelis and Palestinians in Gaza, and at a time when politicians are warning of rising anti-Semitism in Germany, the "House of One" offers a beacon of hope for dialogue, said its founders. "It is important that dramatic world conflicts can be discussed in the German capital and that people have a stage to highlight problems in their countries and express their opinions," said Berlin Mayor Michael Mueller at the ceremony.

"But hatred and violence, anti-Semitism and Islamophobia, racism and incitement have no place in our society," he added.

The building, with a tall square tower, will contain separate rooms for religious services and a common area for meeting.

Construction work, which started after 10 years of planning, will take four years and cost $57.67 million, with significant contributions from the German central and local government.

The center will be built on the site of a 13th century church, which was destroyed by the Communist East German government in the 1960s.

"The House of One project sends an important signal at this time," Heinrich Bedford-Strohm, head of the Protestant church in Germany, told RND media.

"Anti-Semitism and Islamophobia are increasing. But they take people in the wrong direction, they fuel hatred and potentially lead to violence," he added.