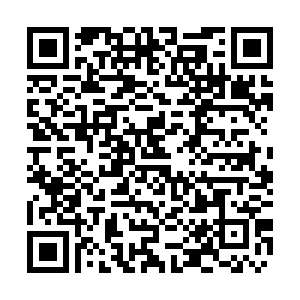 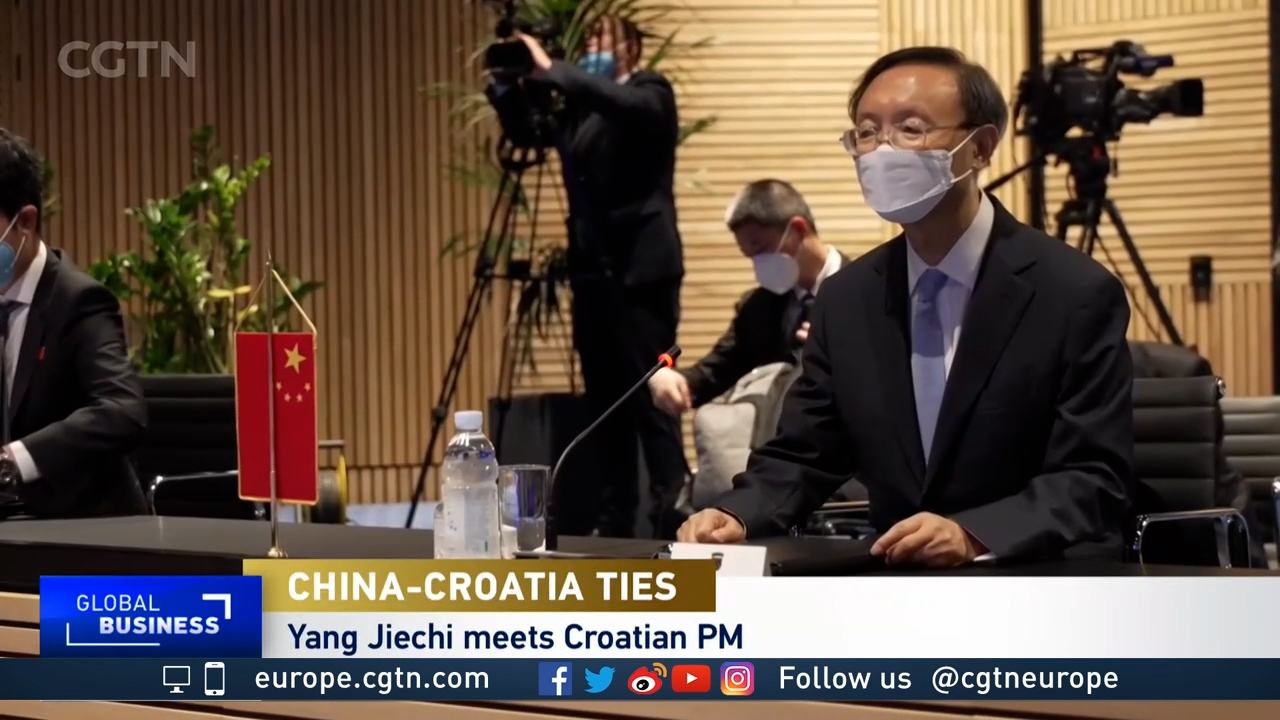 Expanding economic ties between Croatia and China was expected to be the focus of the final day of a visit to Eastern Europe by a delegation led by senior Chinese diplomat Yang Jiechi.

The meeting with Croatia's Prime Minister Andrej Plenkovic and other government officials lasted much longer than planned, as apparently the two delegations had a lot to discuss.

China is engaged in several very important infrastructure projects in Croatia, including the Peljesac bridge and the Senj wind farm and trade between the two countries was expanding rapidly before the COVID-19 pandemic.

The visit came at the end of a regional tour by the delegation led by Yang, a member of the Political Bureau of the CPC Central Committee and director of the Office of the Central Foreign Affairs Commission.

The trip began in Russia, where Yang met Secretary of the Security Council Nikolai Patrushev. On Wednesday, he met Slovenia's President Borut Pahor and then in a separate meeting, he met the Deputy Prime Minister, who is also a Defense Minister, Matej Tonin.

The Slovenian President's statement after the meeting emphasized the need for further deepening relations between the two countries, predominantly in economic collaboration.

A statement from the Chinese delegation said Yang had praised a steady increase in the trade between China and Slovenia and a favorable investment climate.

He also thanked Slovenia for its support for the One China policy. Both sides showed interest in promoting dialogue between the European Union and China.

With Slovenia taking the EU presidency in the second half of this year, it might have an important role to play in that area and also the cooperation between China and countries of Central and Eastern Europe.

The visit to Croatia on Thursday was the third country in the Western Balkans that Yang has recently visited – before the current trip, he also visited Serbia in October 2020.