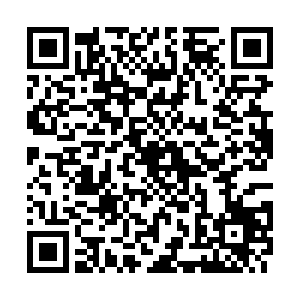 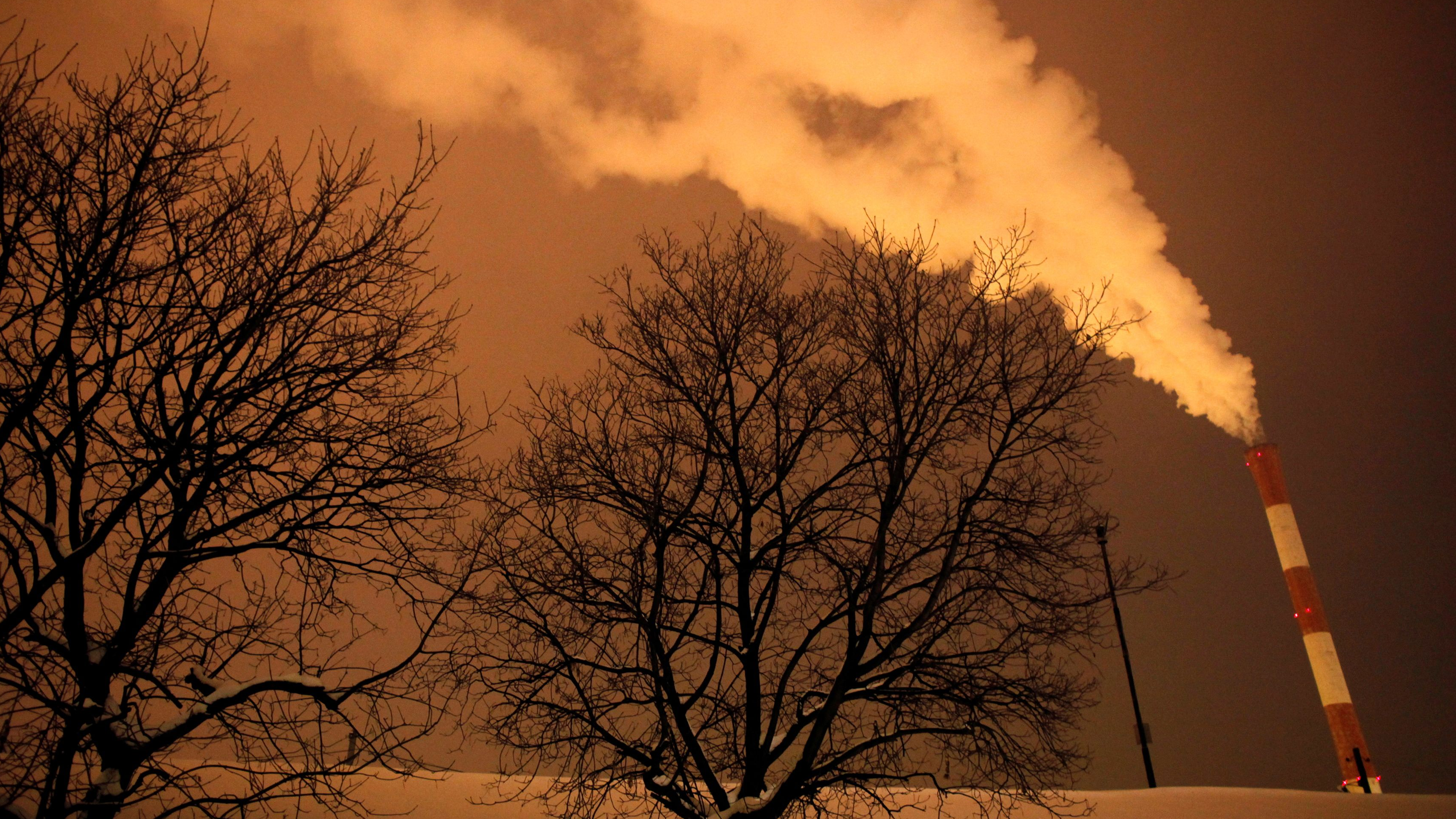 Steam and other emissions rise from a power station. /Reuters

Steam and other emissions rise from a power station. /Reuters

Cooperation between China, Europe and the U.S. will be vital to winning the global fight against climate change – that was the main takeaway from a panel of experts on Thursday who discussed how the three can work together, despite their differences over things like trade, politics and security.

Experts said cooperation between the three was crucial if there is any hope of keeping the global temperature rise well below 2 degrees Celsius, as laid out in the Paris Agreement.

"I think there is huge potential for the three parties to work together, but climate cooperation hasn't always been easy," said Ye Qi, Director of Institute for Public Policy at the Hong Kong University of Science and Technology. "But I think if we can all agree that by mid-century, if all the parties can agree on carbon neutrality, I think that would be a major, major achievement."

Each has already set ambitious climate goals. The EU plans to cut emissions by "at least" 55 percent by 2030, with the ultimate goal of becoming the world's first climate-neutral continent by 2050.

China is aiming to be carbon neutral by 2060, with emissions peaking by the end of this decade.

The U.S., which rejoined the Paris Agreement earlier this year under the Joe Biden administration, is aiming to halve its emissions by 2030 relative to 2005 numbers.

"Those goals without the policies to achieve them aren't worth a great deal in terms of what the atmosphere sees," said Jacob Werksman, principal adviser to the European Commission's Directorate General for Climate Action.

"And, really, that's where the conversation needs to move next for those of us like the U.S. and China that have made net-zero targets – 'how do you get there?'" he added.

Investment, and lots of it, appears to be the answer. The U.S. and EU are spending trillions to claw their economies back from the COVID-19 pandemic, with a heavy focus on building back greener.

"We should not waste any good crisis," said Ye during the discussion, which was hosted by Euractiv with support from China's Mission to the EU.

China is already working to phase out coal, while in the U.S., the Biden administration is close to clinching a $1 trillion plan that would build clean energy infrastructure across the country.

Europe, too, is plowing billions into green investments, while also working towards making its climate goals legally binding.

"It is not just about polar bears and low-lying islands. It is really about the population of the U.S., EU and China," said Wendel Trio, director of the Climate Action Network Europe. "They will be threatened by the impacts of climate change, either on health, the economy and many other issues."

November's COP26 summit in Glasgow, Scotland could be the perfect opportunity for the EU, U.S. and China to show a united front.

Experts said the trio could help set the global standard both for ambition and strategy, while also supporting other countries to achieve their own goals. Because to really tackle climate change, every nation needs to be on board.

CGTN has taken footage from a EURACTIV conference held on May 27, 2021. The views expressed are solely those of the conference panelists. As EURACTIV did not edit this clip, it cannot be held responsible for any content displayed. The full debate can be viewed here.