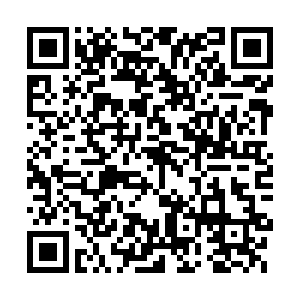 - UK Health Minister Matt Hancock is facing lawmakers on Thursday after Dominic Cummings, the former chief adviser to UK Prime Minister Boris Johnson, alleged Hancock lied about the handling of the COVID-19 pandemic and should have been sacked last year.

- "These allegations that were put yesterday ... are serious allegations," Hancock said in response to a question from the opposition Labour Party. "I welcome the opportunity ... to put formally on the record that these unsubstantiated allegations around honesty are not true, and that I've been straight with people in public and in private throughout."

- Staying with the UK, there is better news in Northern Ireland – which controls its own health policy through "devolution" – where the vaccine program will be opened up to anyone over the age of 18 from today.

- French pharmaceutical firm Sanofi and UK partner GSK said they will now start the final stage of testing for their joint COVID-19 vaccine. The firms said yesterday the third-phase trials had now been completed, after setbacks earlier in the year which have delayed its roll-out.

- Spanish authorities have begun a vaccination drive of the country's fruit and vegetable pickers, before the harvest starts. A key fresh food producer for the rest of Europe, Spain's harvest was hit last year by several outbreaks of COVID-19 among farm workers in Catalonia and Aragon, which led to local lockdowns.

- Investors have shown confidence in European plane manufacturer Airbus, after it revealed plans to boost production as part of the airline industry's planned recovery from the COVID-19 pandemic. Airbus's shares jumped 6 percent at the opening of European bourses on Thursday.

- France's Finance Minister Bruno Le Maire was in a bullish mood on Thursday morning, speaking on French radio. He said the worst of the "crisis is moving behind us" but he recommended caution, and vaccination. But he maintained a forecast of 5 percent growth this year "because there's still the unknown of the 2021 back-to-school period."

- Thousands of UK soccer fans have begun to arrive in Porto, in northern Portugal, for the rearranged Champions League Final between London's Chelsea and Manchester City. Despite the late change of venue – from Istanbul due to COVID-19 cases – local businesses are hoping the event can spark the economy again after months of lockdowns.

- Ireland's health minister said it looked doubtful that there would be enough vaccines delivered to be able to hit the target of giving at least one dose to 82% of all adults by the end of June. Around 50% of adults will have had one dose by the end of the week, Stephen Donnelly told parliament, but Ireland had been due to receive 600,000 shots of Johnson & Johnson's one-dose jab in the April-June period but only 26,400 shots had been delivered as of May 9. 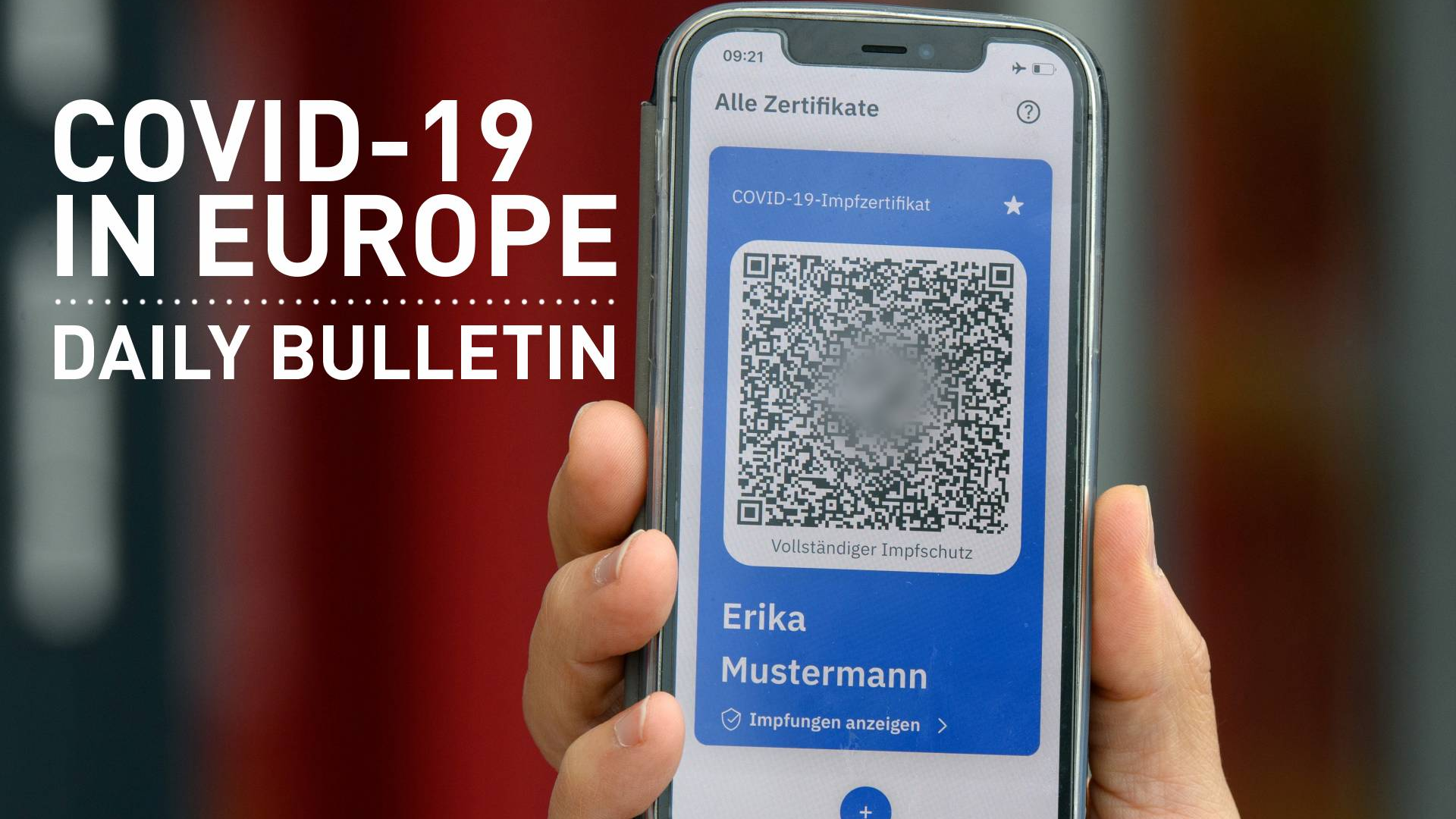 Slovakia has approved Russia's Sputnik V vaccine for use, making it the second country in the EU after Hungary to authorize the jab. It follows months of political debate after a secret deal was made to secure the vaccine in March, which caused the government to collapse. Use of the vaccine still remains controversial but it will be available from June 7, with people able to select it as their preferred jab.

Meanwhile, Slovakia will use a traffic light system for international travel from Monday. An online form will be required and some travelers will have to self-isolate but details are still being decided. Those who have been vaccinated or recovered from COVID-19 are expected to face fewer restrictions.

The French government is going to impose a period of obligatory quarantine for people coming into the country from the UK. Speaking after the weekly cabinet meeting, government spokesman Gabriel Attal said the decision was being made due to the prevalence in the UK of the COVID-19 variant B.1.617, the mutation that was first seen in India.

Currently, incoming travelers from the UK have to swear to isolate for seven days then get a negative PCR test to release themselves after a week in quarantine. The change of policy forces people inbound from Britain to isolate for 10 days.

People in isolation will be allowed out each day between the hours of 10 a.m. and 12 p.m. local time for essential shopping only. A $1,200 fine will be handed out to anyone violating the new restriction, rising to $1,800 for the second offense.

Belgium has halted the use of the Johnson & Johnson COVID-19 vaccine in people under the age of 41, following the death of a 37-year-old woman in the country who received the shot. She is reported to have suffered from a blood clot with low platelets, the same rare condition that prompted the U.S. to temporarily pause the administration of the jab last month.

The European Medicines Agency said it was reviewing the case. The J&J vaccine only requires one dose, so restricting its use could slow Belgium's immunization campaign, which is currently only open to over-40s. Everyone below the threshold would need to get a two-dose course of either the Pfizer-BioNTech, Moderna or AstraZeneca vaccine.

CGTN Europe: 'Give us the jabs or pay': EU hauls AstraZeneca to court over missing doses