Download
'Give us the jabs or pay': EU hauls AstraZeneca to court over missing doses
Toni Waterman in Brussels 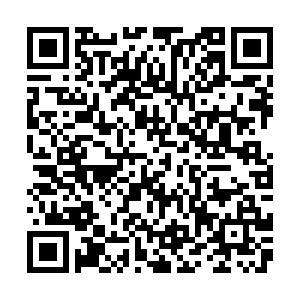 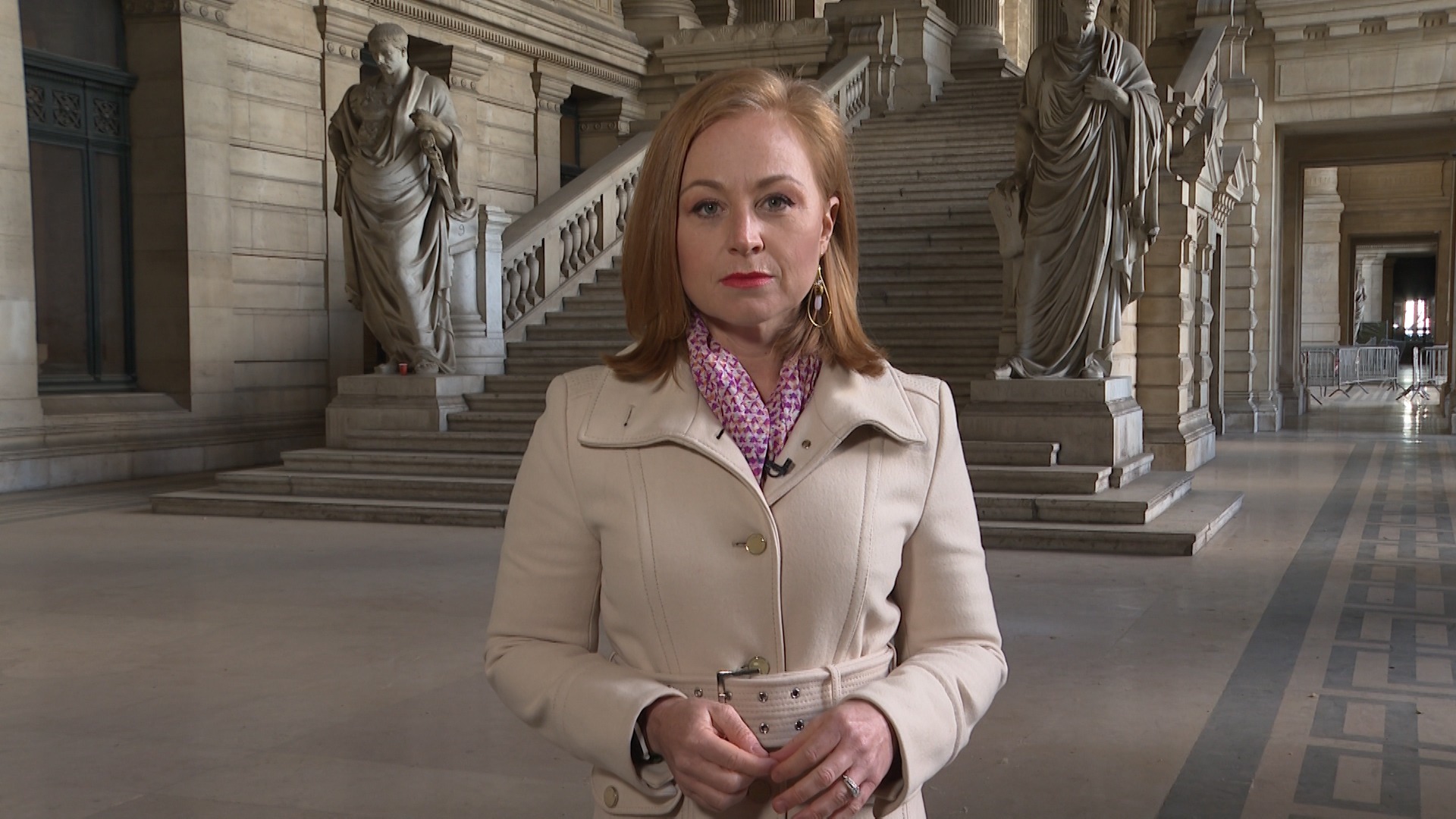 A lawyer for the European Commission has accused AstraZeneca of not even trying to make good on its contract to supply hundreds of millions of doses of its COVD-19 vaccine to the bloc and is seeking damages that could amount to billions of dollars if the jabs aren't delivered, as oral arguments kicked off in a Belgian court on Wednesday.

The bloc has hauled the Anglo-Swedish firm to court after it failed to deliver tens of millions of doses, in what the EU said was a "flagrant violation" of its contract with the 27-member bloc.

"AstraZeneca hasn't even tried to use all of the tools at its disposal," said Rafael Jafferali, a lawyer for the European Commission, which spearheaded the bloc's vaccine procurement.

Based on the contract, AstraZeneca was expected to deliver 300 million doses through the first half of the year, but it now aims to ship only a third of that.

The EU is asking the judge to order the vaccine maker to deliver  a total of 120 million doses by July, 20 million more than currently expected. And if AstraZeneca fails to deliver, the EU wants the company to pay $12.20 a day per dose in damages, which could total about a quarter of a billion dollars a day staring from 1 July.

AstraZeneca's lawyer, Hakim Boularbah, pointed out that the company was not selling its vaccine for a profit.

EU Lawyers also demanded the remaining contract be fulfilled by the end of September, instead of the December date the company is now targeting.

"With a six-month delay, it's obviously a failure," Jafferali told the court.

Who funded the science behind AZ vaccine? 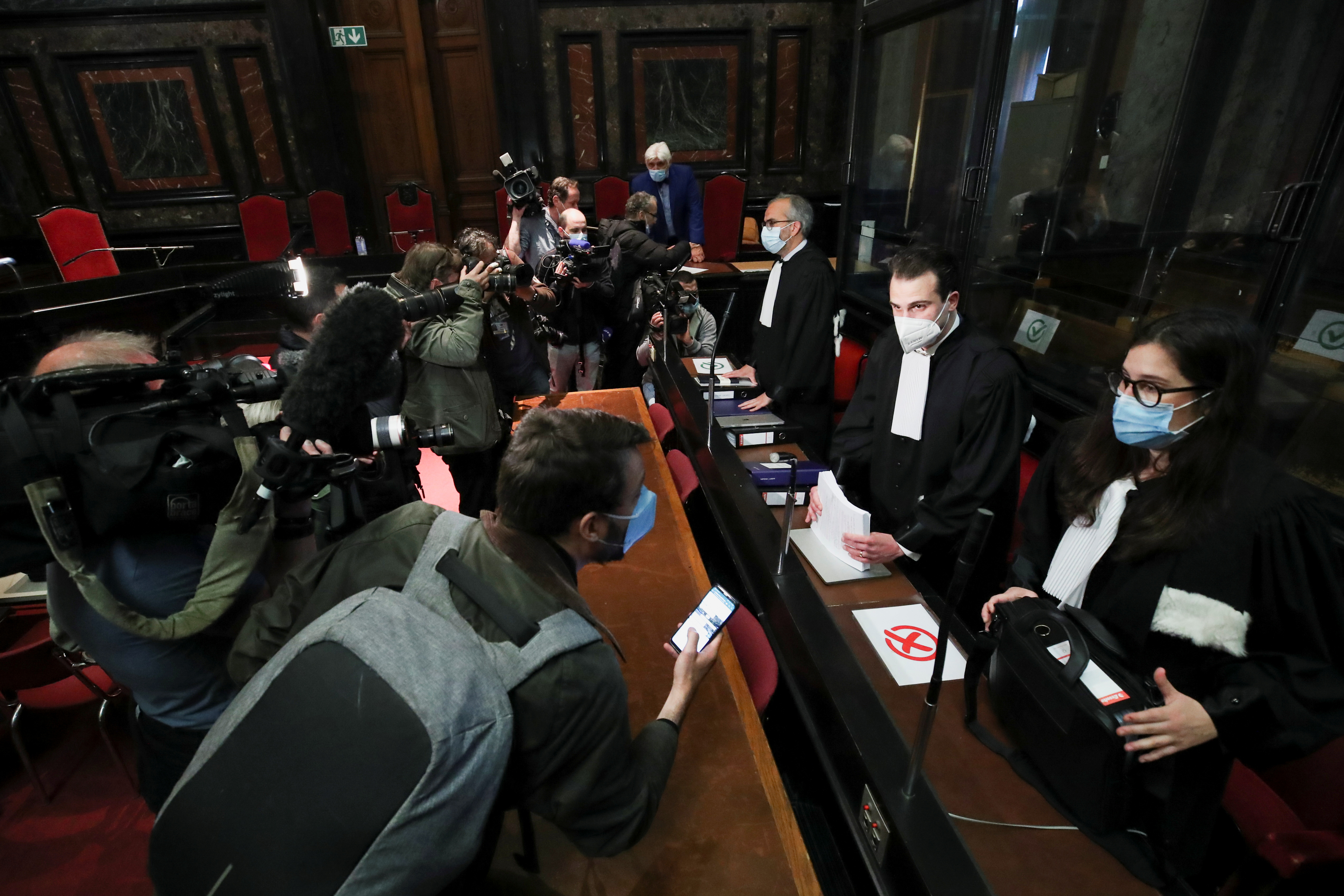 Lawyers for AstraZeneca, Clemence Van Muylder, Hakim Boularbah and Stephanie De Smedt arrive to attend a hearing at a Belgian court in the legal case against the British-Swedish firm accused by the EU of having breached it. /Reuters

Lawyers for AstraZeneca, Clemence Van Muylder, Hakim Boularbah and Stephanie De Smedt arrive to attend a hearing at a Belgian court in the legal case against the British-Swedish firm accused by the EU of having breached it. /Reuters

"This is not a contract for the delivery of shoes or T-shirts," Boularbah told the court.

He said delivery schedules were drawn up based on early estimates of production capacity.  The company had blamed shortfalls earlier this year on a production glitch at its European sites.

The drugs giant has also repeatedly said the contract only committed to making "best reasonable efforts" to produce and deliver the shots.

But Jafferali argued the "best reasonable efforts" clause was broken because the company failed to supplement doses from the UK factories listed as suppliers in the contract. Instead, he said, 50 million doses were diverted to third countries "in flagrant violation of the contract."

In an interview with the Financial Times last week, AstraZeneca CEO Pascal Soriot revealed for the first time that the UK government had been guaranteed priority in vaccine supplies as part of the agreement it struck with Oxford University in return for investment.

The cvourt is expected to make a ruling next month.

And in September, it will take up a separate case on whether AstraZeneca breached its contract with the EU.