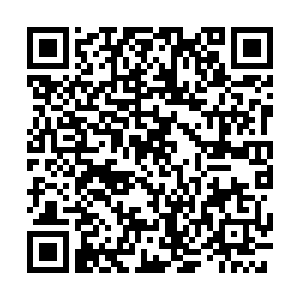 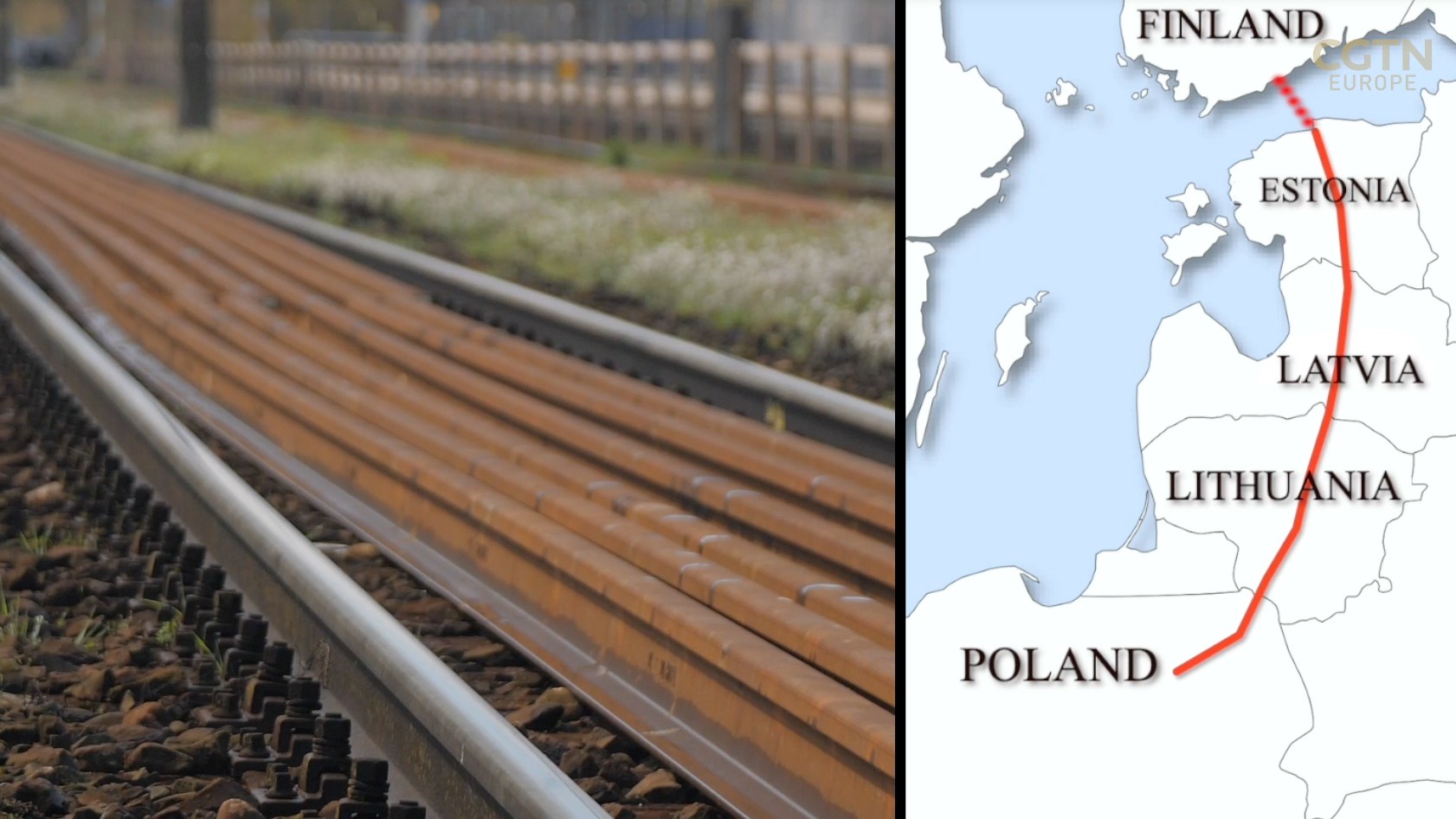 The biggest infrastructure endeavor in the history of Eastern Europe is finally kicking into gear.

Since 2010, thousands of politicians, investors and engineers have worked together to bring Rail Baltica to life.

A railway built from scratch will connect the three Baltic states with the high-speed network of the rest of the EU. The project's biggest chunk is in Poland, where the construction work started back in 2019. Szepietowo is one of the small towns in Poland that is connected by Rail Baltica. When we visited the construction at its train station, a hail storm started. 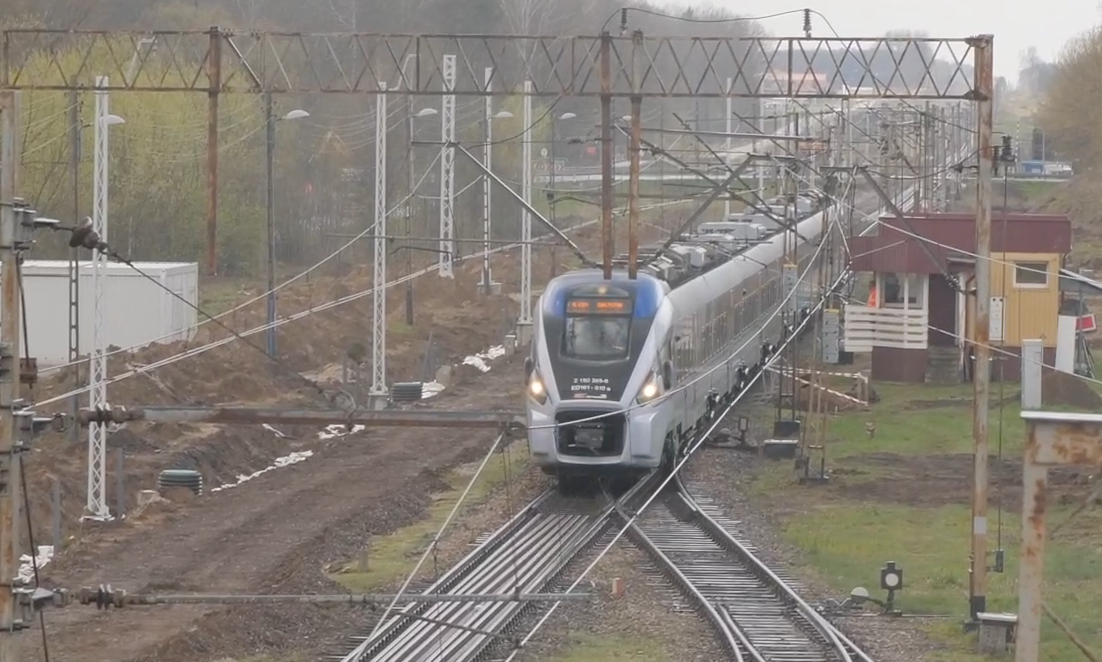 In the early spring here in eastern Poland, that kind of weather isn't a rare occurrence. Hence, it resulted in only a short pause to construction, as workers quickly resumed their work. They have a lot of dirt to move and a lot of tracks to lay.

"Rail Baltica is an extremely important transport corridor, considering our country's interests and the interests of the countries located above the Baltic Sea," Poland's Deputy Minister of Infrastructure Andrzej Bittel told CGTN Europe.

"It is also important in the trans-European context, because it is a part of the corridor linking the Baltic Sea to the North Sea. It is one of the key ones for the freight transport and passenger transport for the whole of Europe." 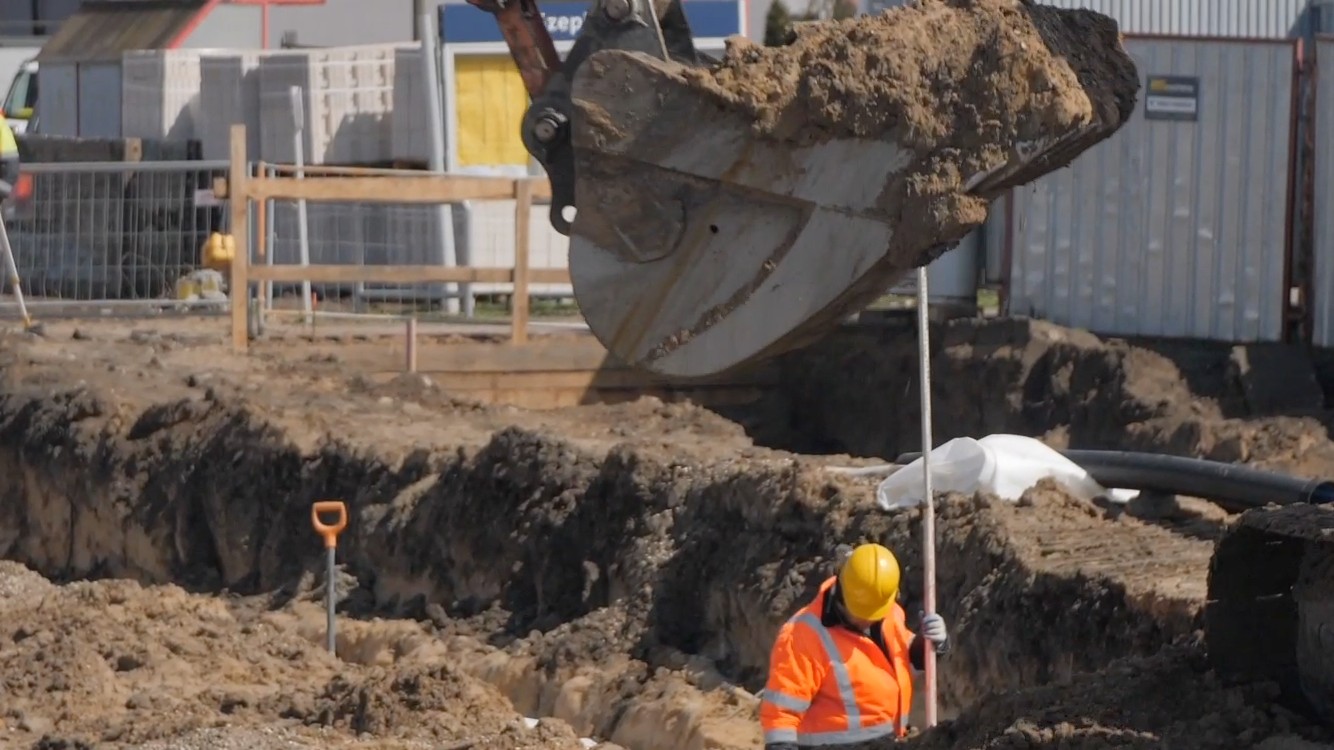 Besides connecting Poland with Lithuania, Latvia, and Estonia, an underwater rail tunnel connection with Finland is also considered. After completion, cargo trains would ferry goods and people between those countries. It is so far taken more than $11 billion worth of greenfield investment, but the authorities expect the costs may rise as the project progresses.

That's why non-EU companies are also invited to participate, with Chinese firms among them, as Mateusz Izydorek vel Zydorek from Klaster Lux Torpeda, Rail industry think tank told us.

"More and more [Chinese] companies appear with their offers in tenders. They are also winning them more often. As a result, one of the sections of Rail Baltica is done by a Polish-Chinese consortium," he said. 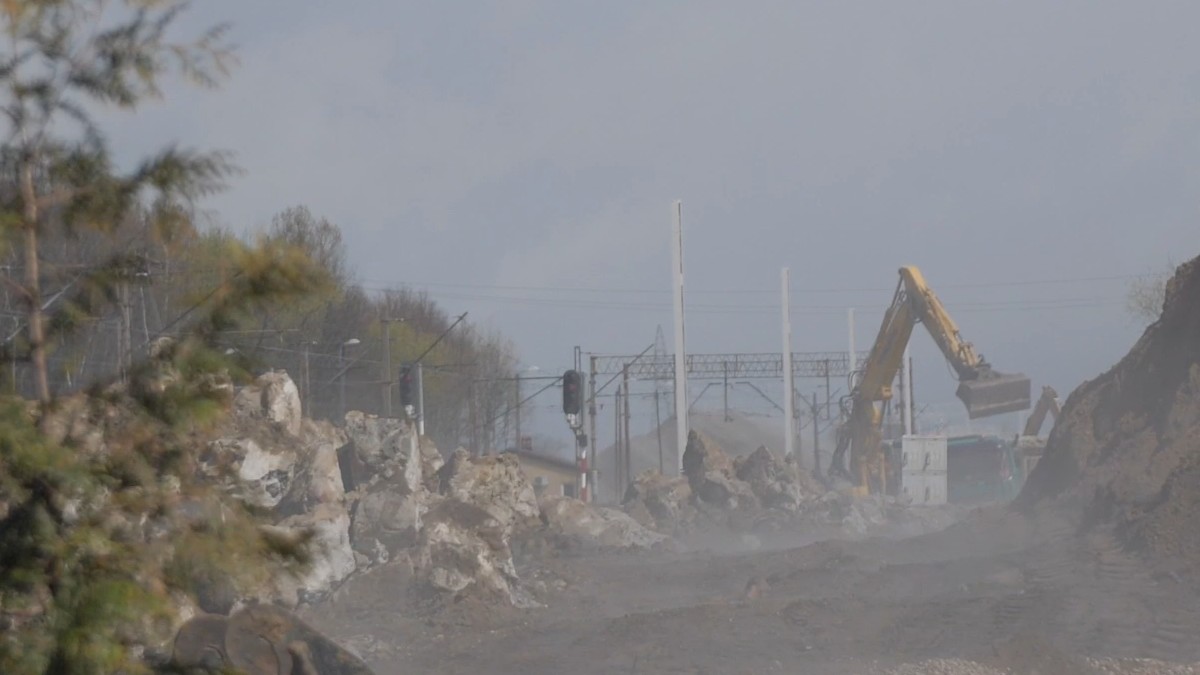 Cranes on the horizon at Szepietowa. /CGTN

Cranes on the horizon at Szepietowa. /CGTN

While building this massive project, the consortium has used the latest technologies, as required by the EU regulations. Contractors have also paid special attention to protecting the environment, as one of Rail Baltica's is to reduce to environmental impact of transport in the area.

"It will relieve local roads, it will increase road safety. Above all, it'll help to lower the environmental impact. The carbon footprint of the railways is smaller than that of roads for the transporting of the same amount of goods," Izydorek vel Zydorek said.

Rail Baltica is being constructed in phases, with the Polish section expected to enter service in 2023. When finished, passenger trains will run here traveling up to 200km per hour, while the cargo would reach speeds of up to 120km per hour.

Read more: The Way Forward - how China and Eastern Europe are working together