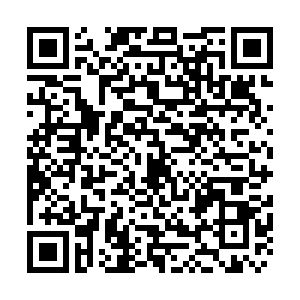 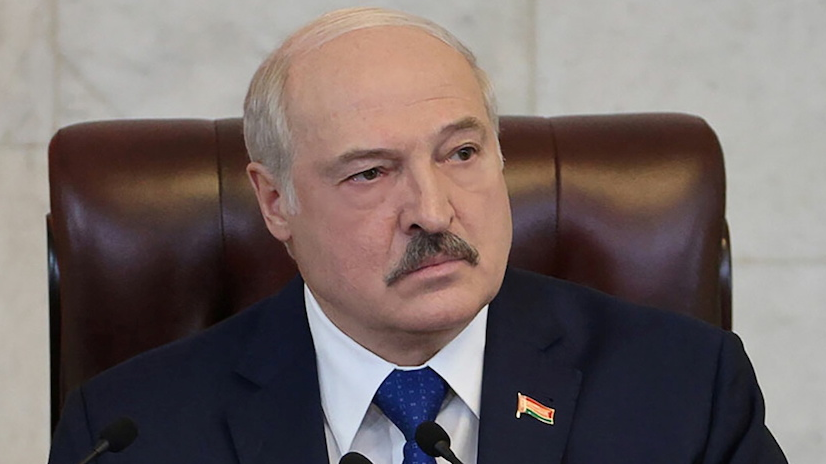 Alexander Lukashenko has been president of Belarus since 1994. /Reuters

Alexander Lukashenko has been president of Belarus since 1994. /Reuters

Belarus's President Alexander Lukashenko hit out at critics today in a statement defending his actions to force Ryanair flight FR4978 to land in Minsk, with a dissident blogger on board.

"I acted lawfully to protect our people," he declared.

European leaders are accusing authorities in Belarus of essentially hijacking the passenger flight, and they agreed this week to cut air links with Belarus and told airlines to avoid the country's airspace.

But in his first public comments, Lukashenko accused "our ill-wishers" of waging a type of war against his country.

"They have moved from organizing riots to strangulation," he added. The riots Lukashenko referred to are the protests that swept the country last year after the president declared himself winner of another election.

In his address to the Belarus parliament, Lukashenko said the bomb threat, which he says was the reason the plane was grounded, came from Switzerland.

He also repeated that the bomb threat came from Palestinian resistance organization Hamas, which Hamas has denied.

Lukashenko then insisted he was right to order the plane to land.

"Whether or not there was a bomb, if I was informed there was a terrorist on board the plane, I would immediately give the order to have the plane land."

He did not comment on aviation rules that stipulate the flight should have continued to Vilnius in the case of a bomb or terror threat.

But he denied that a fighter jet had forced the airplane to land, calling such claims an "absolute lie."

He said Ukraine, Poland and Lithuania had denied the flight permission to land and that its only option had been to turn to Minsk.

Opposition journalist and activist Roman Protasevich, who was on board the flight, was arrested after the plane landed.

The Belarusian opposition has called for further and stronger measures to be taken following the incident, and the UN Security Council was set to discuss it in a meeting behind closed doors later on Wednesday.