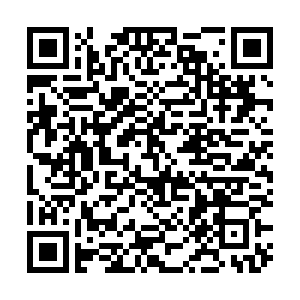 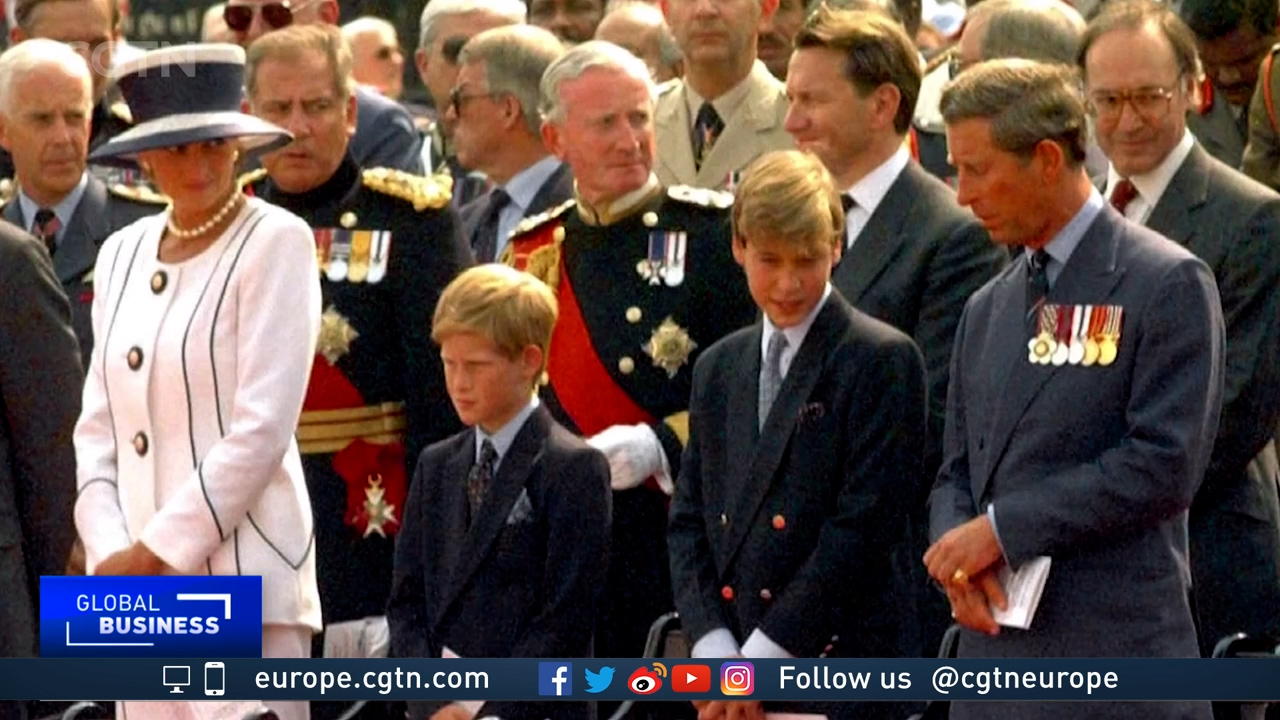 UK Prime Minister Boris Johnson has spoken about an inquiry into the BBC that found an interview with the late Princess Diana in 1995 was obtained deceitfully.

"I can only imagine the feelings of the Royal Family and I hope very much that the BBC will be taking every possible step to make sure that nothing like this ever happens again," Johnson said.

Prince William, the Duke of Cambridge and second in line to the British throne, also blamed the BBC for contributing to his late mother's poor mental state and pushing his parents towards divorce.

WHO says COVID-19 death toll could be 8m

Trash or treasure: Where do our clothes go?

Stories you may have missed from China this week

"BBC employees lied and used fake documents to obtain the interview with my mother; made lurid and false claims about the Royal Family, which played on her fears and fueled paranoia; displayed woeful incompetence when investigating complaints and concerns about the program; and were evasive in their reporting to the media and covered up what they knew from their internal investigation," Prince William said.

In the interview, Princess Diana talked about her failing marriage with Prince Charles. Her younger son, Prince Harry, who now lives in California with his wife Meghan Markle, also released a statement.

"The ripple effect of a culture of exploitation and unethical practices ultimately took her life," Prince Harry said.

"Yet, what deeply concerns me is that practices like these and even worse are still widespread today. Then, and now, it's bigger than one outlet, one network, or one publication." 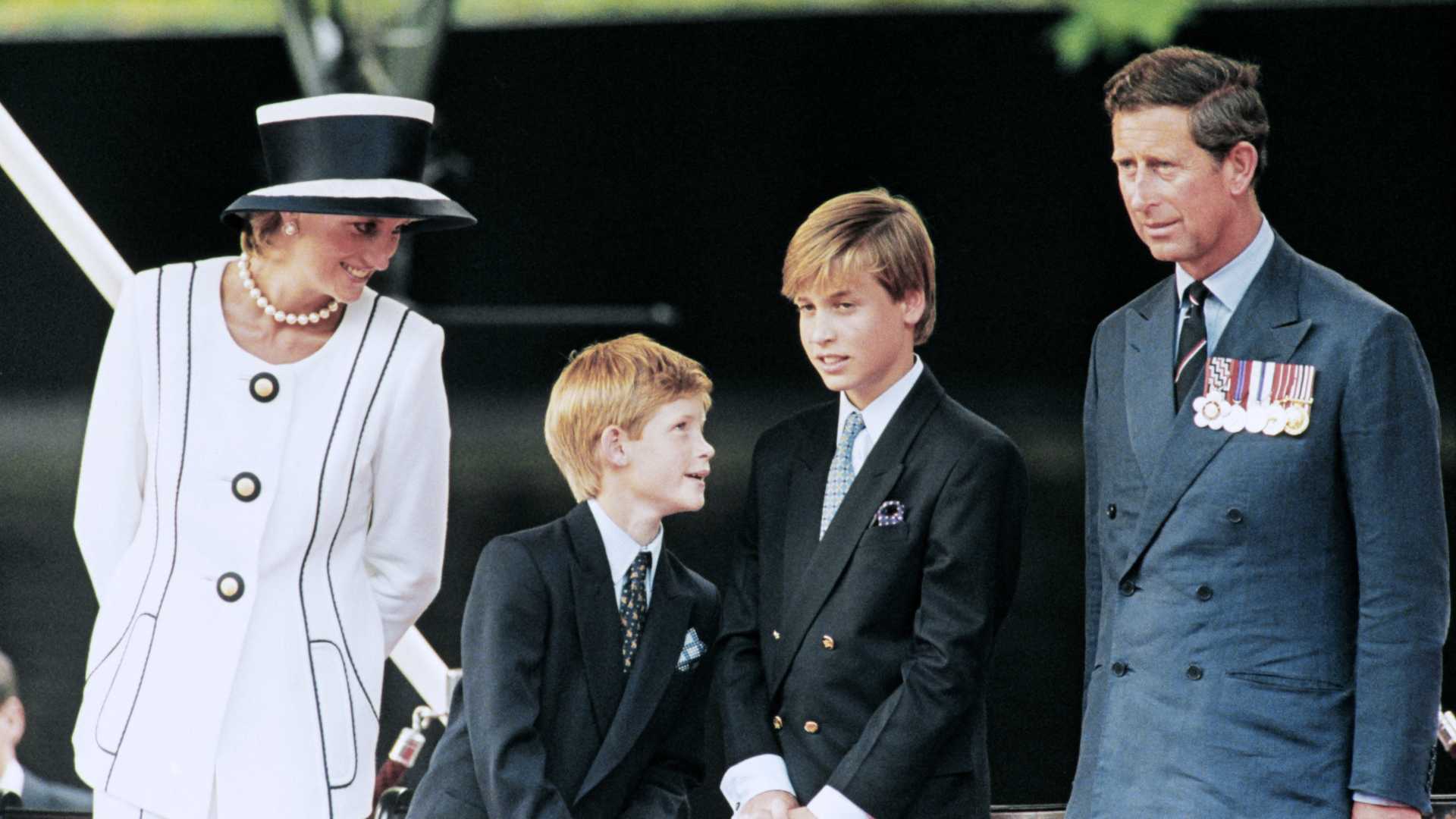 Princess Diana with her sons and former husband. During the interview in 1995, Diana famously said there were 'three people' in her marriage with Prince Charles. /AFP/ Johnny Eggitt

Princess Diana with her sons and former husband. During the interview in 1995, Diana famously said there were 'three people' in her marriage with Prince Charles. /AFP/ Johnny Eggitt

The interview was conducted by Martin Bashir on the program Panorama. A former producer on the show said the BBC created a "culture of fear" by silencing staff who raised concerns about ethical standards.

Mark Killick, a former producer for Panorama, called it an "explosive report."

While the sensational interview with Princess Diana was carried out more than 25 years ago, its legacy lives on.

In it she shocked the nation by admitting to an affair and saying there were three people in her marriage with Prince Charles, referring to his now second wife Camilla Parker Bowles.

Two years later, Princess Diana died in a car crash in Paris as she was being chased by press photographers.

The BBC has apologized to the Royal Family.