Download
Ten stories you may have missed in China this week: Pictures from Mars and 5G network keeps costs down
Simon Ormiston in London 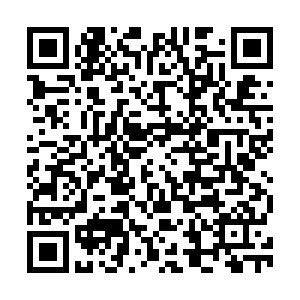 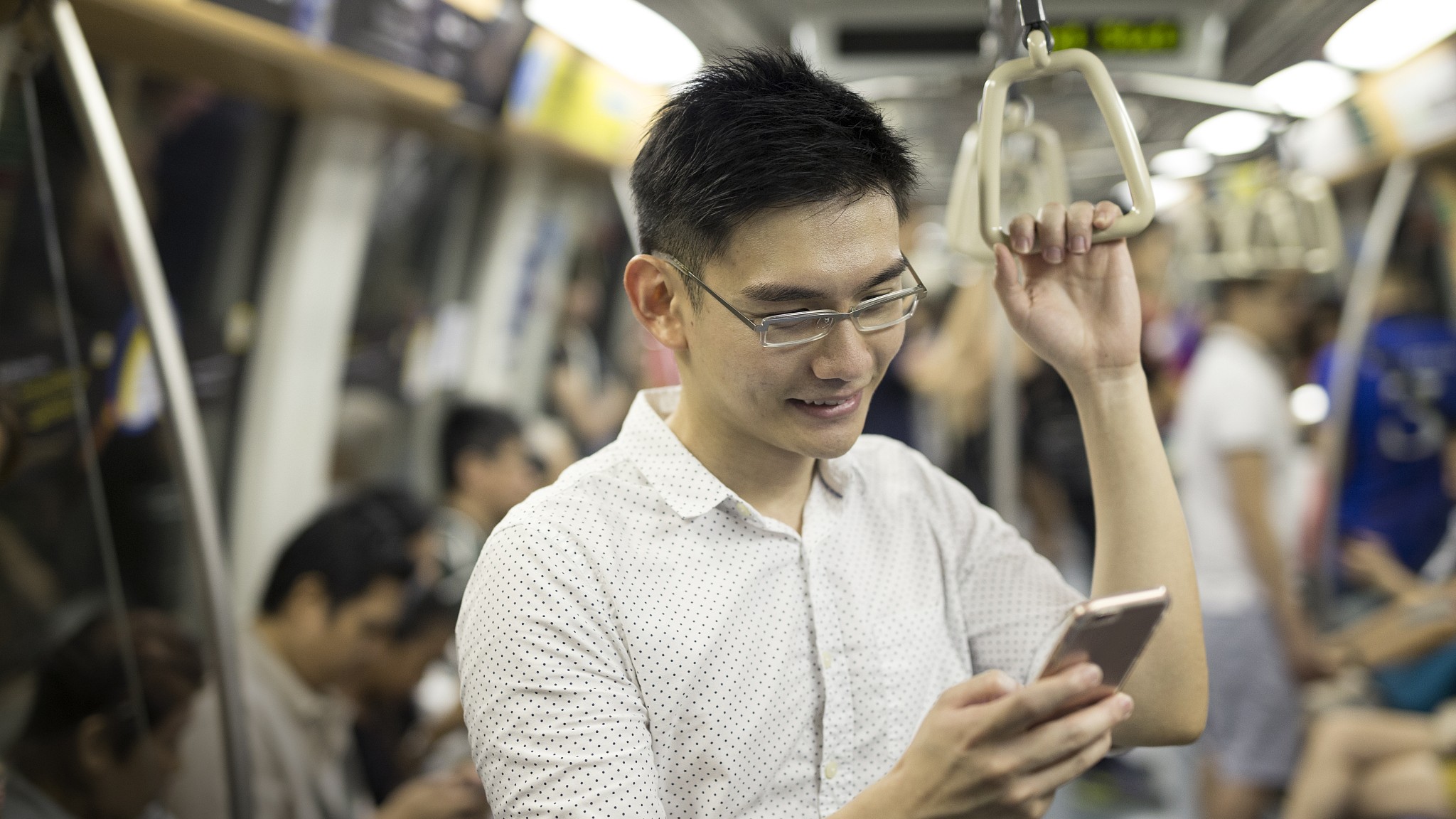 China's 5G network has 280m users, around 80% of the global market./Jenner Images/

China's 5G network has 280m users, around 80% of the global market./Jenner Images/

1. First photos of Mars from China's probe after safe landing

It has been a historic week in Chinese space exploration, capped by the country landing a probe on Mars for the first time. The China National Space Administration released photos taken after the landing of the Tianwen-1 Mars probe on Wednesday.

The black-and-white picture was taken by a camera on the front of the Zhurong Mars rover. The camera serves as an "eye" for the vehicle to detect obstacles and dodge them.

China's space discoveries continue with what could arguably be the biggest scientific breakthrough of the 21st century. Chinese scientists have detected a dozen ultra-high-energy cosmic accelerators within the Milky Way, a finding that could overturn humanity's understanding of the galaxy.

With many of the world's main economies forced into lockdown this year, it will come as no surprise that online gaming is on the rise.

Tencent Holdings reported a forecast-beating 65 percent rise in quarterly profit on Thursday, driven by a surge in users for its video games in the Chinese and international markets.

The monthly expenditure of cell phone users in China is lower than the world's average, thanks to the infrastructure development of the country's robust telecoms network, China's Ministry of Industry and Information Technology, said on Monday.

The average monthly expenditure of a cell phone user in China is $5.94 – almost half of the world's average, which is pay $11.36 per month. 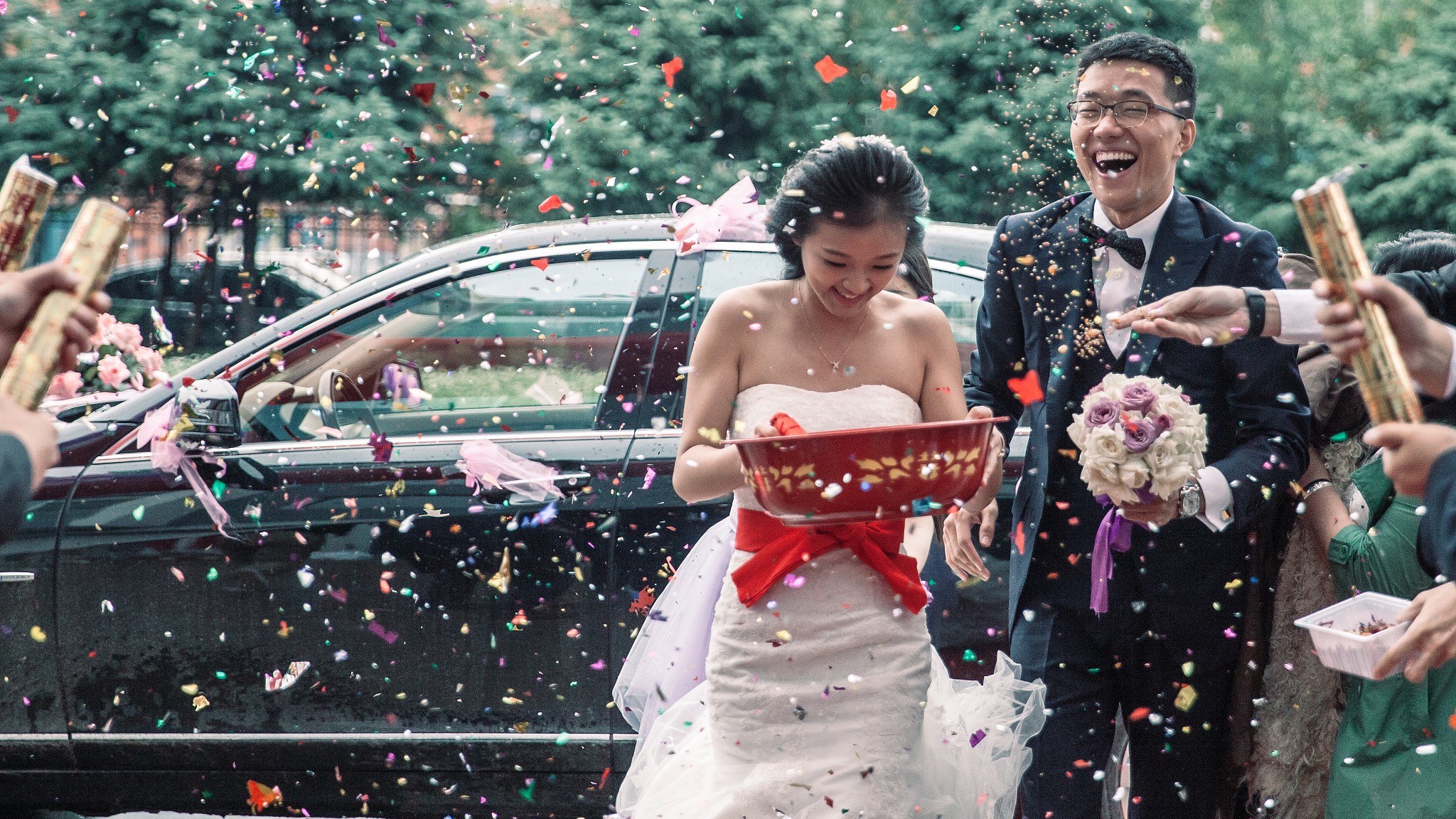 Under current regulations, marriages in China must be registered within the family household registration area of either the bride or groom. /Chalfy/Getty/

Under current regulations, marriages in China must be registered within the family household registration area of either the bride or groom. /Chalfy/Getty/

The pilot scheme will be first introduced in Liaoning, Shandong, Guangdong, Chongqing and Sichuan.

The Central Academy of Fine Arts is considered to be one of China's top art schools. Every year, students hold an exhibition, which is open to the public, as part of their graduation. This year's show has drawn huge crowds in Beijing.

More than 3,000 pieces including paintings, sculptures, digital art, installations and other art forms are on display at the CAFA Art Museum. Over the past 10 days, visitors have poured in for a glimpse. Some of the exhibits have gained wide attention on social media.

It was Chinese Tourism Day on Wednesday and to mark the occasion admission fees were discounted to some scenic spots. Also, online have been ongoing since last week to give lucky visitors the chance to win tickets to popular attractions such as the Yellow Mountain and Fangte Adventure Theme Park.

On the May Day holiday domestic tourism surpassed pre-pandemic levels, with 230 million trips made across the country. 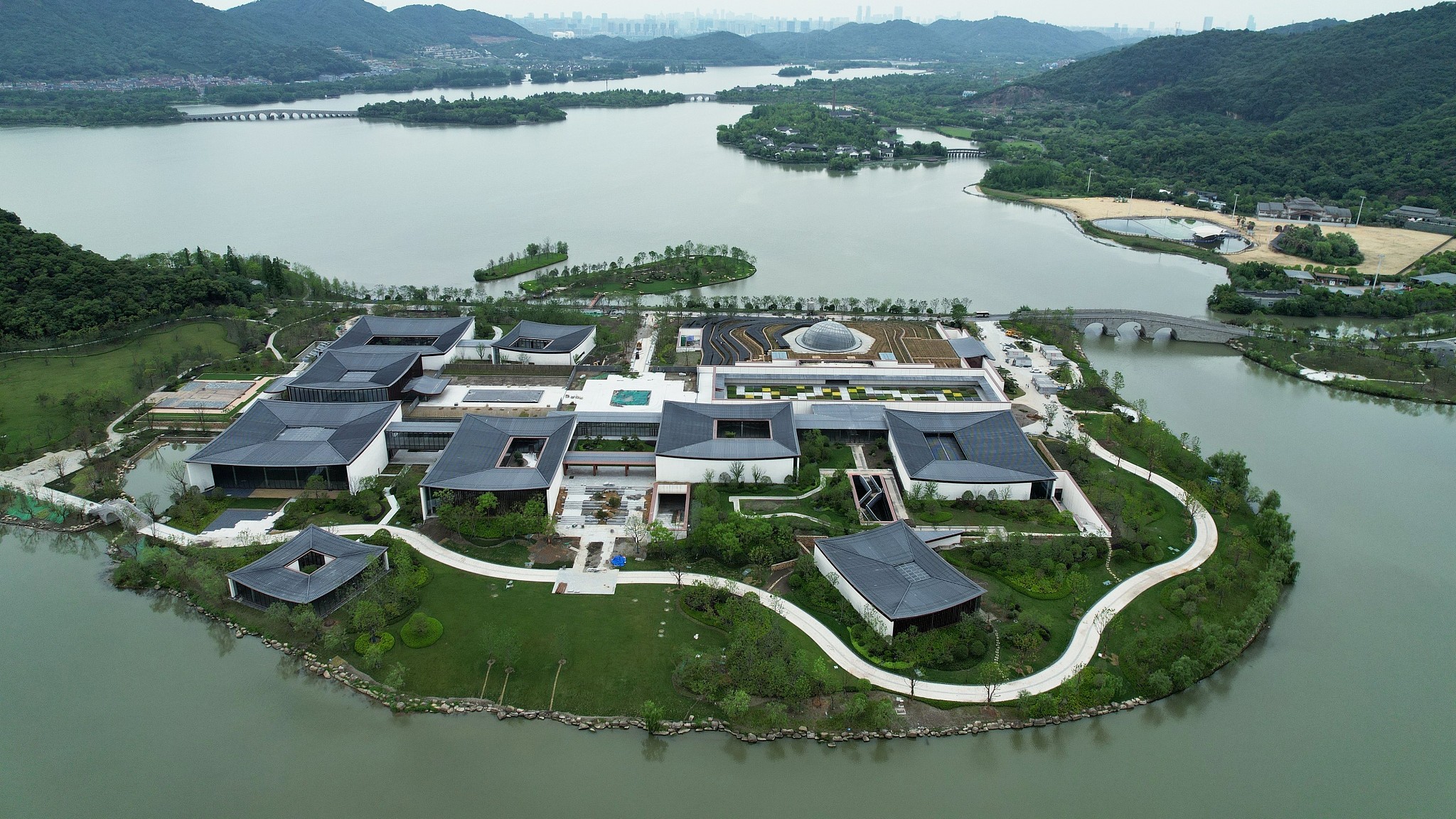 Kunqu Opera was a common source of entertainment in China for hundreds of years. It's known for its elegance, dynamic structure and literary appeal.

Following the first international performance in New York in 1930 it was named an intangible cultural heritage by UNESCO in 2001. The art form dates as far back as the 14th century in the city of Kunshan near Suzhou, eastern China. It's one of the oldest forms of Chinese opera still performed today.

Finally, while many restaurants and bars are opening for the first time in Europe, Asia's biggest food and beverage exhibition, called SIAL China, took place in Shanghai. Global food exporters are capitalizing on opportunities to sell their products in China, as the domestic economy continues to strengthen and open up.

The three-day event hosted more than 4,500 exhibitors from over 30 countries.