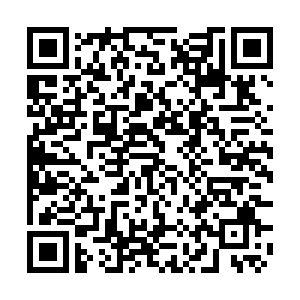 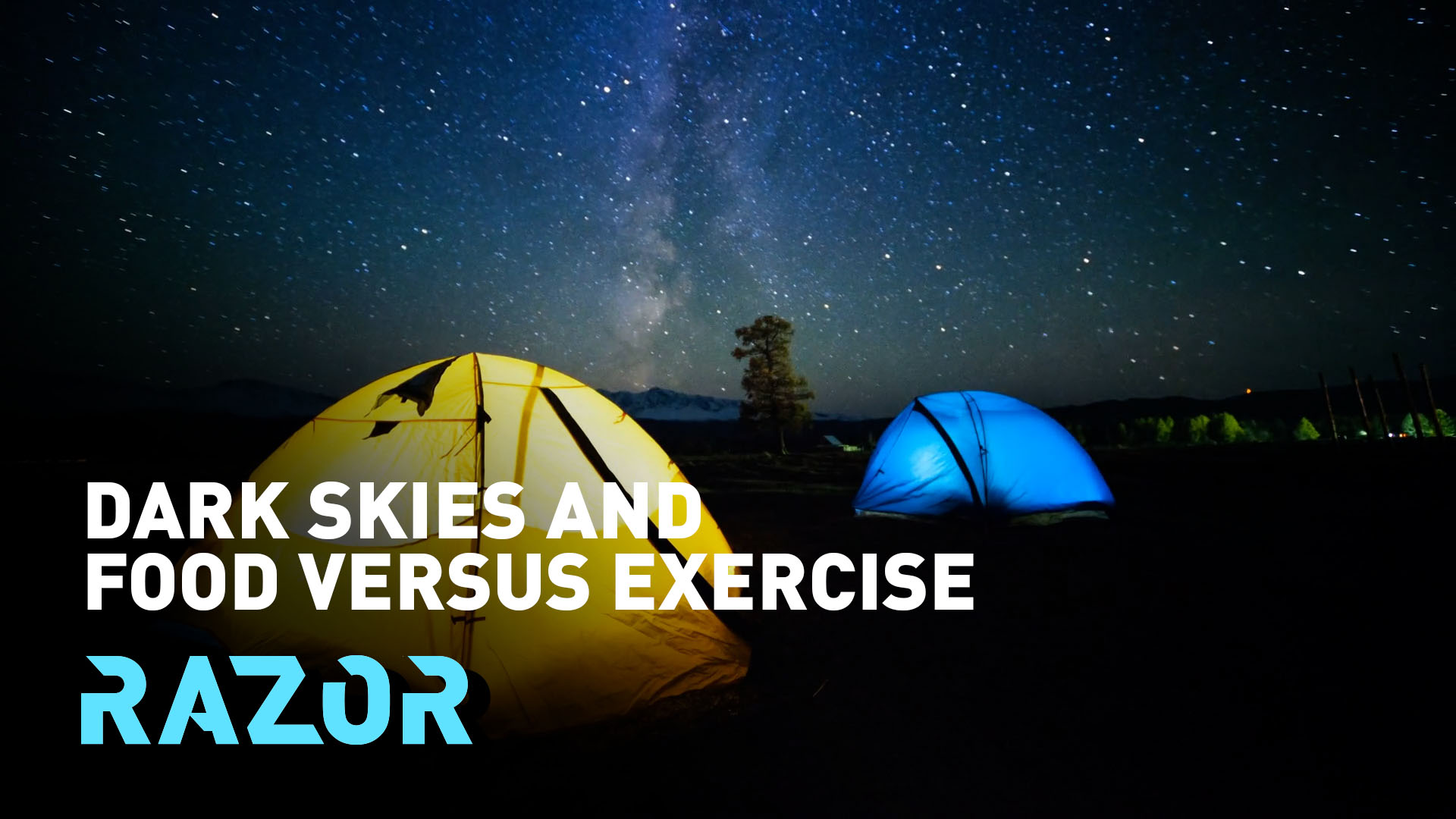 Why do so many diets lead to more weight gain? Do more active people have faster metabolisms? Is exercise essential for weight loss?

Over the past 20 years, evolutionary biologist Herman Pontzer has conducted groundbreaking studies across a range of settings, including pioneering fieldwork with Hadza hunter-gatherers in northern Tanzania.

He found that, although the tribespeople moved frequently during the day, they burned about the same number of total calories daily as much-more-sedentary westerners.

RAZOR also heads to Tucson, Arizona which is famous for its dark skies. Its three observatories attract astronomers from across the U.S. and when the local governors decided to upgrade its streetlights they made sure to consult with an astronomer.

What they weren't expecting was that the astronomer, John Barentine, had his own agenda: he wanted to find out just how much of the light pollution in his town was down to street lighting and he was going to measure it from space.