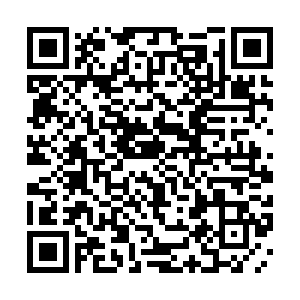 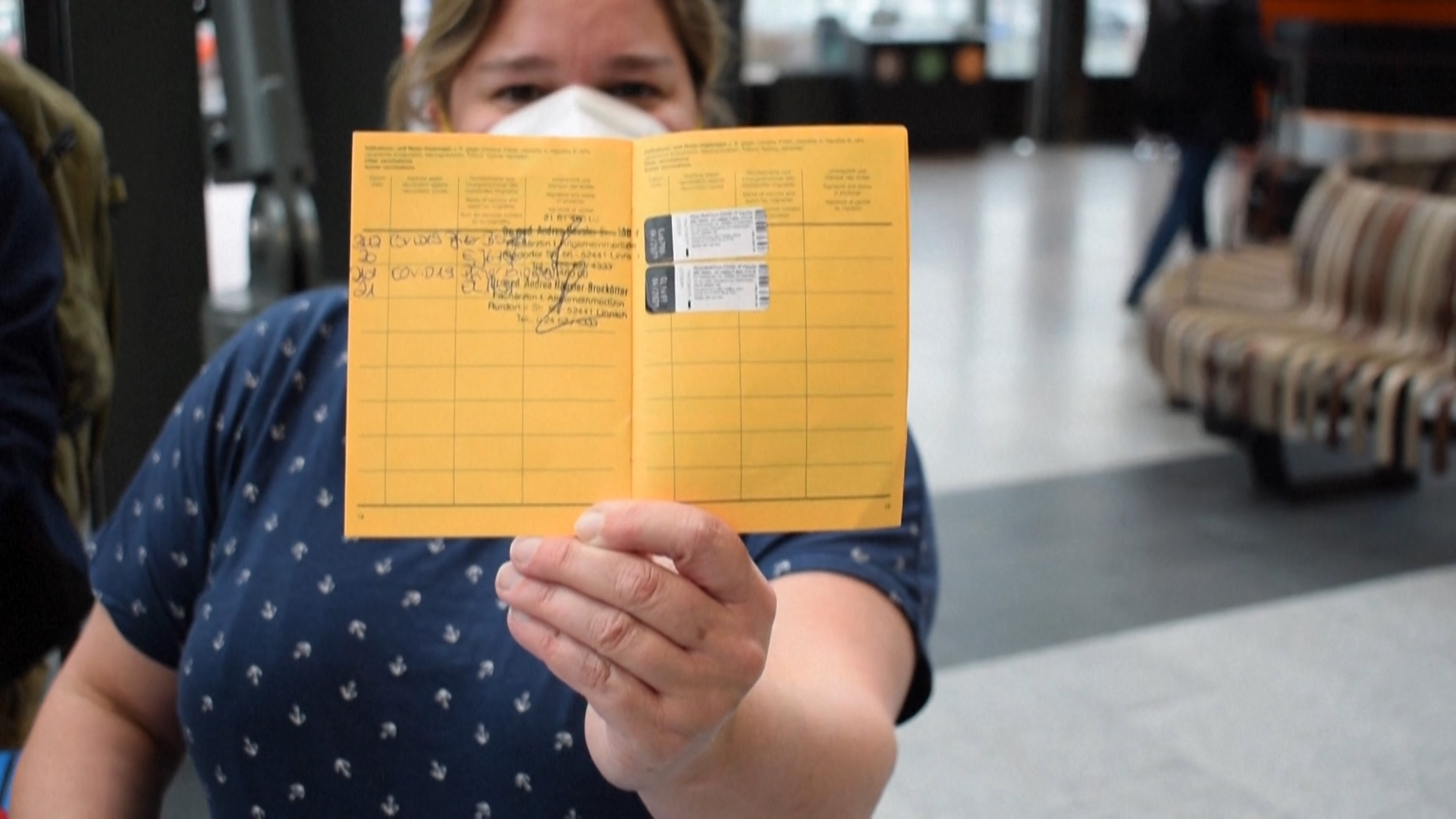 Germany is divided over a controversial new law that exempts fully vaccinated people from strict restrictions put in place to fight COVID-19.

Less than 10 percent of the population is considered fully vaccinated and a majority of people are not yet eligible to make an appointment for a jab.

The law requires non-vaccinated and partially vaccinated people to continue to follow curfews and travel quarantine measures. They are also required to present a negative COVID-19 test when visiting a hair salon and some shops.

Justice Minister Christine Lamprecht has argued that it is a constitutional issue for the nation: Members of the population who do not pose a public health risk cannot be subject to exceptional restrictions on their fundamental rights.

"This is an important step and it is a constitutional right ... And that is why this is urgently needed," she told the German parliament on Thursday.

Chancellor Angela Merkel and her "corona cabinet" approved the law on Monday, which was debated before a vote in the Parliament three days later.

However, some worry this may discriminate against young people who have been patiently waiting for their turn to get vaccinated, which may not come for a few months.

"I do think it makes sense to give people opportunities to have their freedom back. But in the meantime, this could create a polarization between people and lead to some negative outcomes," Leonie, a student in Frankfurt, told CGTN Europe.

There is still a lot of progress to be made in Germany's vaccine campaign, despite the fact that 30 percent of the population has now received at least one dose of a vaccine.

On Wednesday, more than 1 million people were inoculated in a single day for the second time, an EU record that is expected to be repeatedly smashed in the coming weeks.

Many German states are currently in phase three of their roll-out, which includes people with high-risk jobs and medical conditions, even if they're aged under 50. But those who are not currently a priority may soon be in luck.

A lack of interest in the Oxford University-AstraZeneca vaccine has pushed Germany's health ministry to rethink a ban on the jab for people aged under 60. As soon as next week, the shot could be offered to everyone nationwide