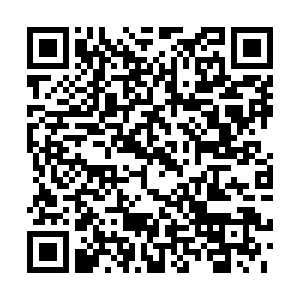 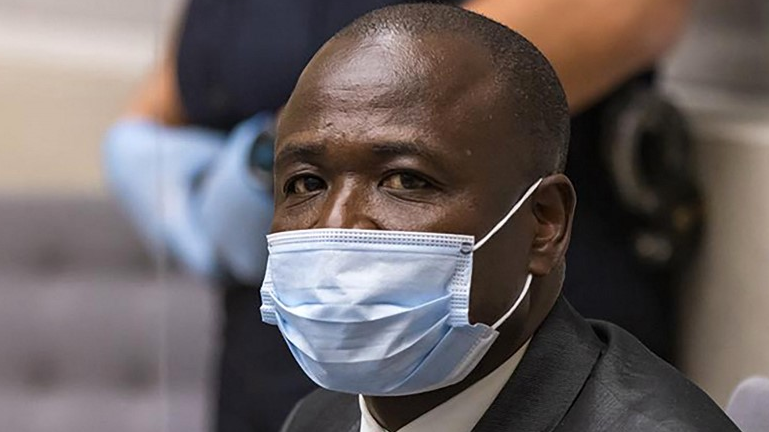 Ugandan war criminal Dominic Ongwen has been handed a 25-year prison sentence at The International Criminal Court (ICC) in The Hague, Netherlands.

Ongwen is a former child soldier and rose through the ranks of the Lord's Resistance Army (LRA) to become a commander. Among thousands of victims, dozens of witnesses pointed to Ongwen and the LRA leader Joseph Kony who remains at large.

Ongwen was found guilty of 61 crimes against humanity, including attacks against the civilian population, murder, enslavement, torture, pillaging and persecution, which he is alleged to have committed at the beginning of this century. In 2014 he surrendered and shortly after, he was transferred to the ICC's detention centre in The Hague.

Ongwen has always denied the allegations. He said he was a victim before becoming a perpetrator and had been abducted by the LRA when he was around 10 years old. In addition, he said the spiritual influence of Kony prompted his actions. In their judgment, the bench said they had considered these facts.

The LRA is the most murderous African rebel group of the past half-century. Today, the group is believed to consist of only a few hundred fighters. Their final goal is the establishment of a biblical Christian state. Since 1987, the LRA is alleged to have killed at least 100,000 people and kidnapped many more.

Having already spent six years behind bars, Ongwen will likely be released in 2040.