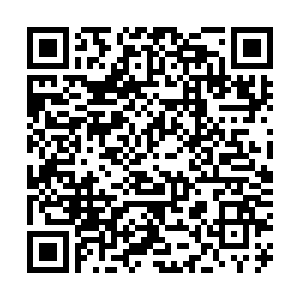 A return to profits may take longer than expected / File / Reuters

A return to profits may take longer than expected / File / Reuters

While the air travel industry is hopeful of a speedy recovery, spurred on by a full holiday season in the European summer, Air France-KLM revealed dismal first-quarter figures.

The French-Dutch airline posted a $1.42 billion operating loss for Q1, widening from $982 million last year. And its earning report noted there was "no noticeable improvement so far." Meanwhile, revenue fell 57 percent to $2.6 billion.

It had hoped expanded vaccine programs across Europe and the world would encourage people to travel sooner.

Chinese and U.S. domestic travel is showing shoots of recovery, but the European market is lagging.

The group said it hoped to reach 50 percent flight operation in Q2, with as many as 65 percent of flights operating from September.