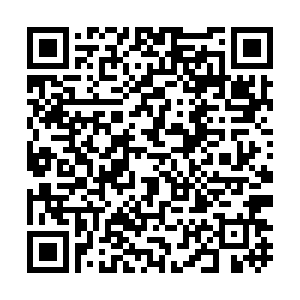 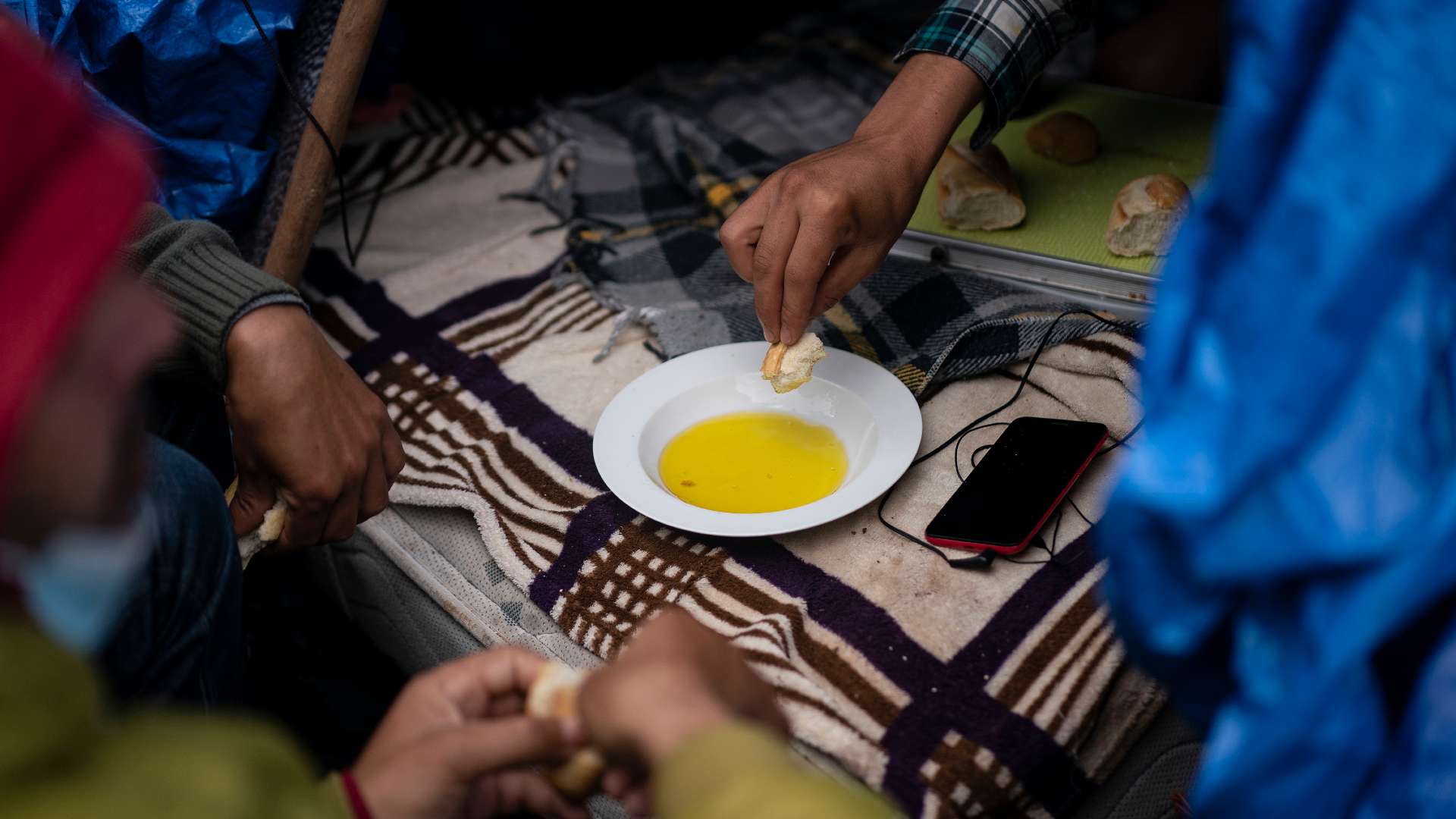 COVID-19, conflict and extreme weather were a lethal combination last year, resulting in millions more people starving in 2020 than they did in 2019, according to a new report by Global Network Against Food Crises.

In 2020, an estimated 155 million people suffered from an acute food shortage, which is 20 million more people than in 2019, according to the report that was co-authored by the European Union, the World Food Programme and the Food and Agriculture Organization (FAO).

And the major brunt of that hardship, around 97 percent, was felt by just 55 countries.

And in just three countries: Burkina Faso, South Sudan and Yemen, 133,000 people were at a "catastrophic" phase of food insecurity. Because of these figures, 2020 was the worst year for food insecurity in the past five years and signals that the problem is getting steadily worse.

According to Luca Russo, an agricultural economist and strategic adviser for the FAO, the reason for these numbers is: "Conflict, conflict and conflict."

He added: "Out of these 155 million people, 100 million live in conflict situations. Often it is a toxic mix between conflict, economic problems linked to COVID-19 and climate." 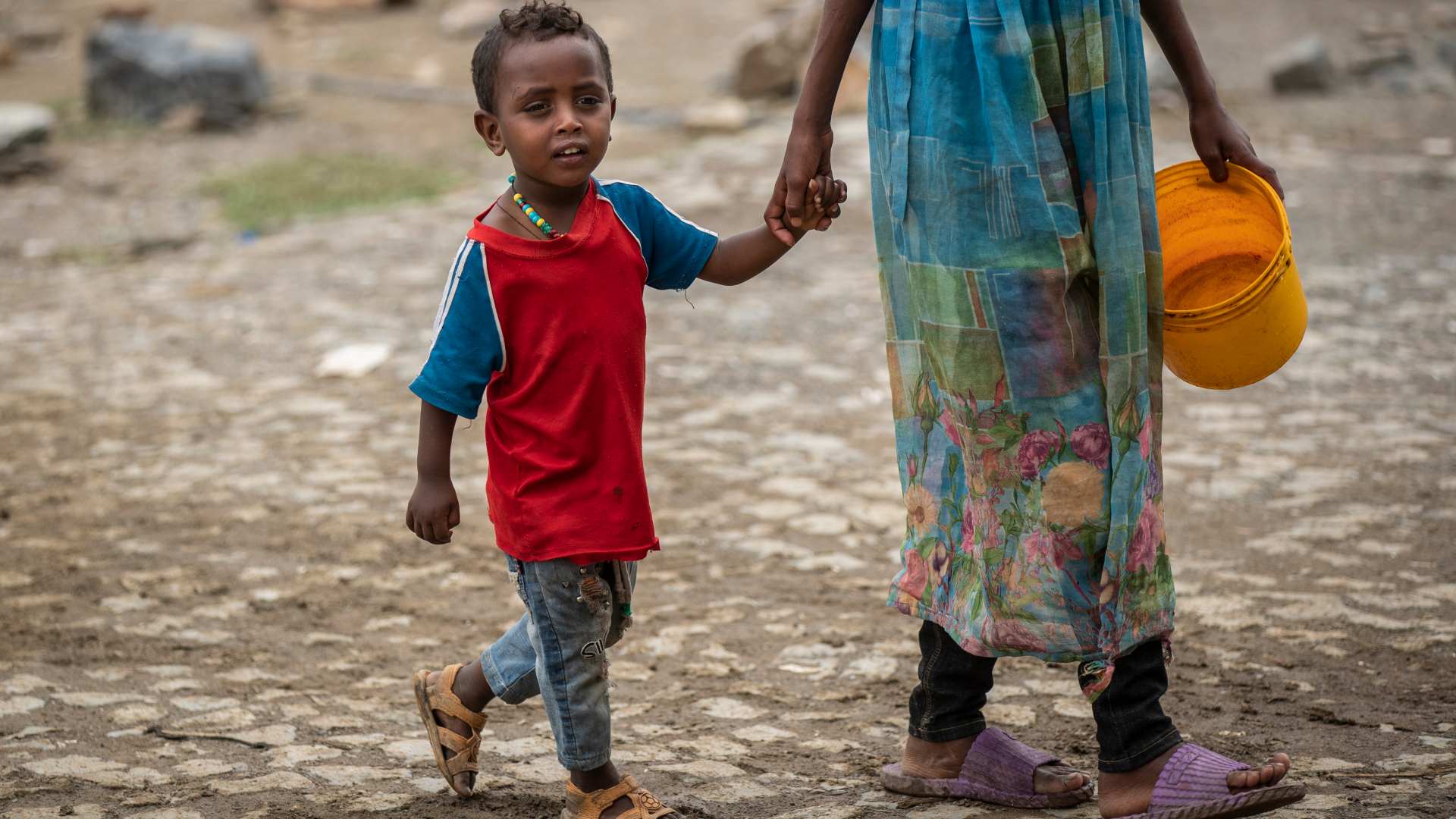 A displaced boy with a relative in the Tigray region of northern Ethiopia. Africa is the worst-hit continent when it comes to food insecurity. /AP/ Ben Curtis

A displaced boy with a relative in the Tigray region of northern Ethiopia. Africa is the worst-hit continent when it comes to food insecurity. /AP/ Ben Curtis

He added in an interview with CGTN Europe that conflict creates an even more desperate situation than other problems because it becomes increasingly difficult for aid to reach people on the ground if it can reach them at all.

However, Russo added that the problem could not be fixed by aid alone: "Humanitarian assistance is growing every year, it was 6.2 billion three years ago, and it was 7.8 billion last year.

"But it's not sufficient, and it's not bringing a sustainable solution to this problem.

"What we need is to push for a transformation of the agriculture food system that these populations live on."

Antonio Guterres, Secretary-General of the United Nations, also reflected on this in his foreword to the study. He stated that this problem can only be minimized by transforming "our food systems to make them more inclusive, resilient and sustainable."

In addition to food insecurity caused by conflicts, the report also stated that 40.5 million people suffered from the "economic shocks" caused by the pandemic.

And it also gave disheartening statistics about children, stating that 75.2 million under five years old had their growth stunted because of this insecurity, and it described 15.8 million more children as "wasted."