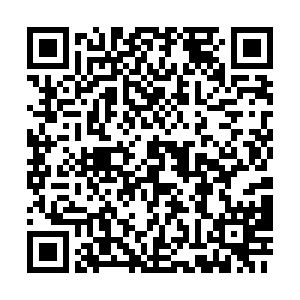 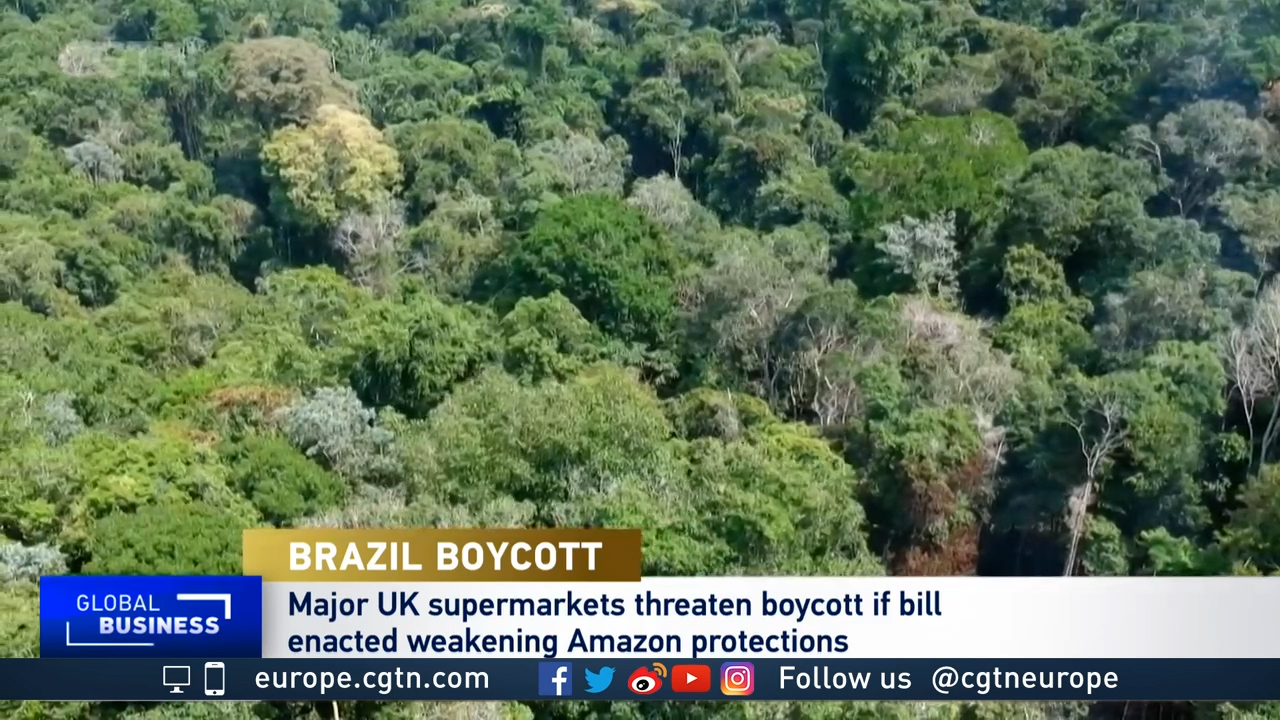 Brazil's government is under pressure. Not from its own people, nor a foreign power, but from a group of European retailers.

Companies including Aldi, Lidl, Tesco, Metro and Ahold Delhaize are threatening to stop buying agricultural products from the country unless a law they say threatens the country's rainforest is changed.

The businesses form part of a group of 40 signatories to an open letter to lawmakers in Brasilia highlighting their commitment to sourcing products sustainably.

One of the key proposals that has caused concern is a provision to confirm the transfer of public land occupied by private individuals or corporations since 2012.

"The Brazilian government are proposing a law that would provide an amnesty to those people who had previously been engaging in illegal logging, land grabs and deforestation of the Amazon and ... we feel that would have a hugely detrimental impact on one of the most ... biodiverse areas of the world," Peter Andrews, head of sustainability at the British Retail Consortium, which also backed the letter, told CGTN Europe.

Brazil is the largest exporter of agricultural products to the EU, with a major share in the trade in soybeans, coffee and beef.

"We know that we do have an influence over how governments think about protecting or not protecting, in this case, the natural habitat. So that's where we can utilize the influence of businesses working together with civil society to encourage change or encourage stronger protections of our natural environment," Andrews added.