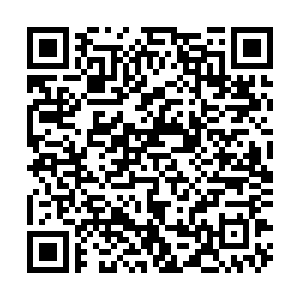 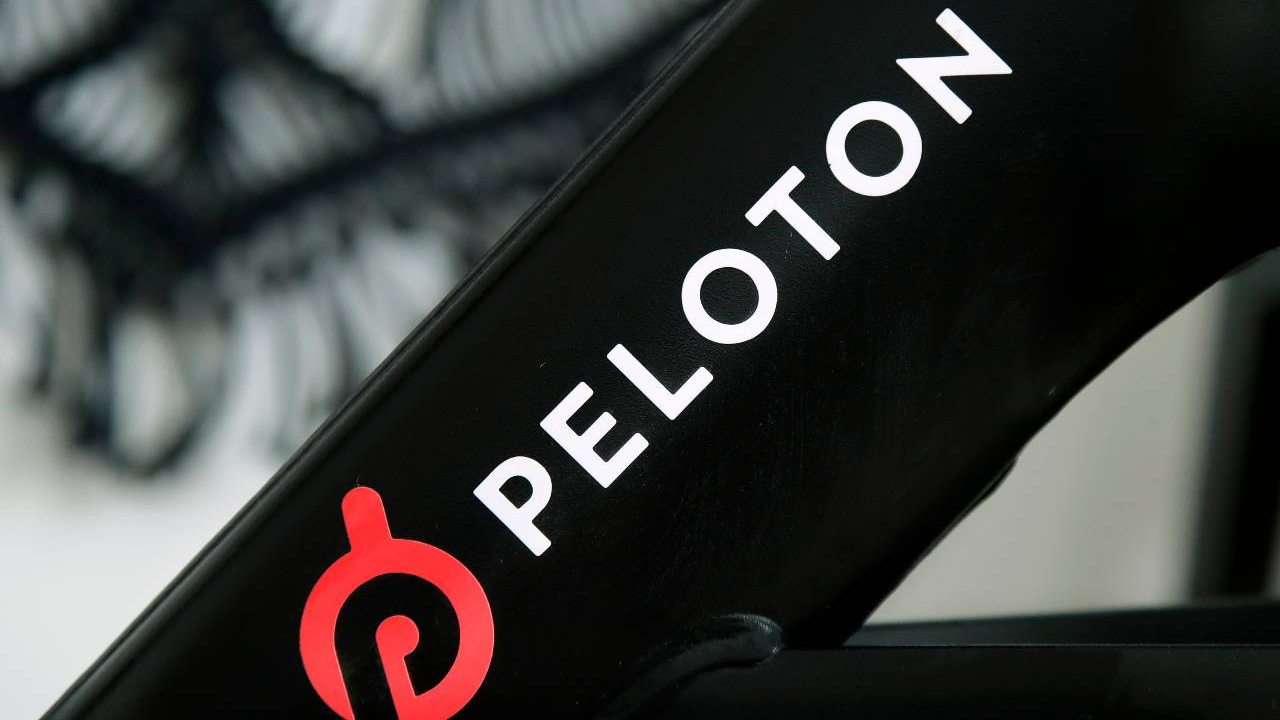 Peloton's stock price has surged over the last 18 months, benefiting from gyms being closed due to the COVID-19 pandemic. /AP Photo/Jeff Chiu, File

Peloton's stock price has surged over the last 18 months, benefiting from gyms being closed due to the COVID-19 pandemic. /AP Photo/Jeff Chiu, File

Peloton is recalling two of its products after one child died and 29 other children suffered from cuts, broken bones and other injuries from being pulled under the rear of the exercise device.

The U.S. Consumer Product Safety Commission (CPSC) announced on Wednesday, that Peloton received 72 reports of adults, children, pets or other items, such as exercise balls, being pulled under the treadmill.

A joint statement from Peloton and CPSC stated consumers who purchased the treadmills in question (the Peloton Tread+ and Tread products) should immediately stop using them and contact Peloton for a full refund. The company added it was working on modifications to the products.

Peloton's CEO John Foley apologized over the company's initial response to the CPSC's request to recall the treadmills. The company initially branded the proposal "inaccurate and misleading."

Foley said the recall was the "right thing to do," adding: "We should have engaged more productively with them from the outset. For that, I apologize."

Robert Adler, the acting chairman of the CPSC stated: "I would like to thank the CPSC technical staff who have worked tirelessly to protect consumers and to warn the public. Today is a day when we have taken steps to prevent further harm."

The recall comes after the safety commission warned last month that people with children or pets immediately stop using Peloton treadmills. Peloton is best known for its stationary bikes, but it introduced the treadmill, branded as the Tread+, three years ago, it costs $4,200.