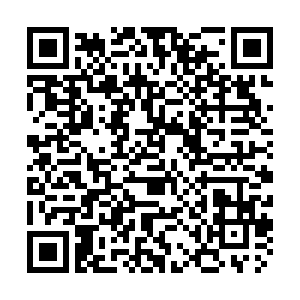 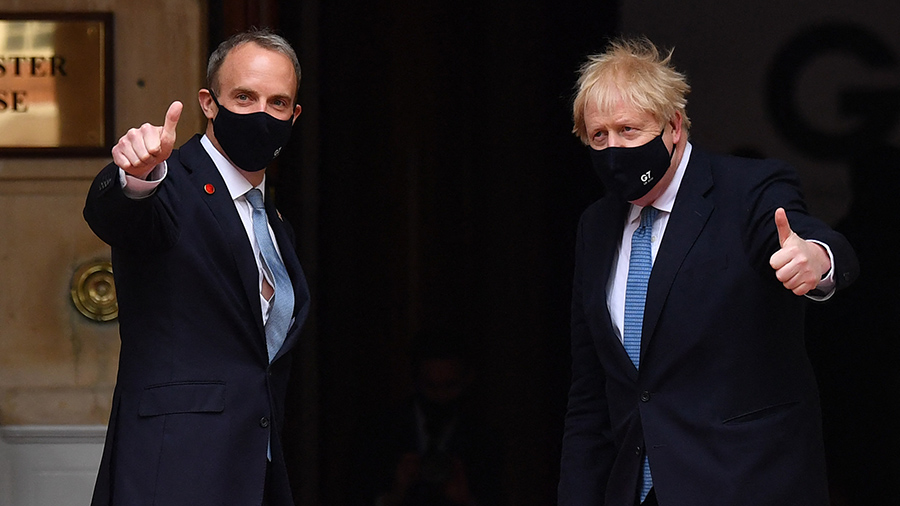 It will be a disappointment to some that the closing headline to the gathering of the Group of Seven (G7) foreign ministers in London was about the COVID-19 pandemic rather than geopolitical victories.

This was an important moment for a post-Brexit UK government keen for this first gathering to go smoothly ahead of the G7 leaders' summit on June 11-13 in Cornwall.

After two years of pandemic distancing this was a chance to get the delegates in the room together, make new acquaintances and re-establish old ones.

UK Foreign Minister Dominic Raab invited more delegates beyond the official G7 line-up, including from the Republic of Korea, South Africa, Australia, and, of course, India – all pointing towards Westminster's vision of a wider future gathering, perhaps replacing the rather limited G7 with a D10, as proposed by UK Prime Minister Boris Johnson (the D standing for democracies).

India's foreign minister, Subrahmanyam Jaishankar, was able to contribute on the last day remotely, as he joined his delegation in self-isolation following the positive COVID-19 tests of two of his team. 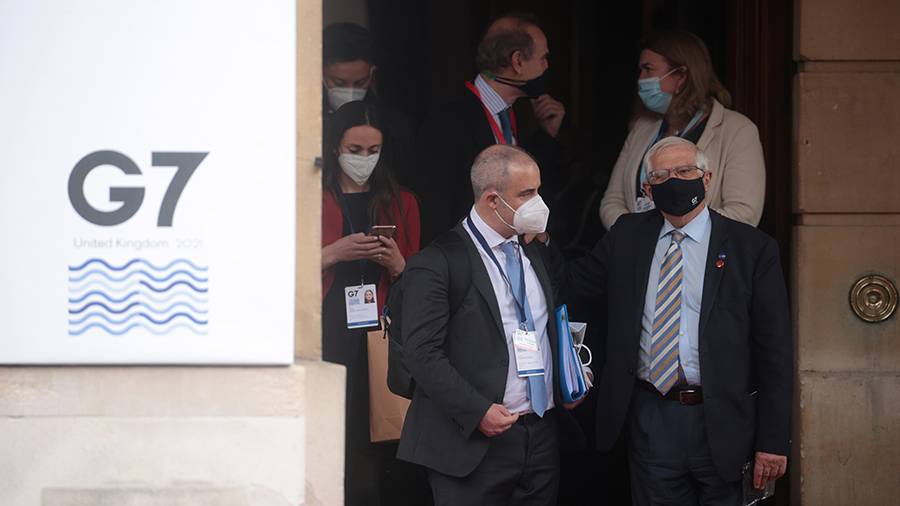 "Great progress," said Raab at the end of the second day.

"You know, we put this format together in a COVID-secure way precisely because the world needs to come together, particularly the major economies, to tackle all the outstanding challenges we face: stand up for human rights and democracy."

These G7 discussions will almost certainly provide a hefty slab to the foundations for COP26 talks in Glasgow in November, with climate change dominating the meetings at Lancaster House this week.

There were three plenary sessions on the final day including more work on the pandemic and climate change, but also discussions on open societies, arbitrary detention, freedom of belief and media freedom.

There was time for famine prevention and gender equality as well.

Much of this will be taken as the influence of the new White House administration and U.S. President Joe Biden's agenda to recalibrate international politics and trade.

Washington is marshaling like-minded allies just as it pursues tougher policies with the Kremlin and a harder economic line with Beijing and the increasingly relevant Chinese economic power.

U.S. secretary of state Antony Blinken led this charge in London and will almost certainly have raised the prospect of a possible so-called "democracy summit" in Washington this year, and a meeting of the Quad (the U.S., Japan, Australia and India alliance).

After a decade of rather lackluster G7 gatherings with little more than banking and money supply to discuss – the agenda has suddenly become extremely crowded and relevant to a changing world.