The Channel Island of Jersey denounced French threats of reprisals, including cutting off electricity supplies, over contentious new post-Brexit fishing rules as "disproportionate."

Jersey's External Affairs Minister Ian Gorst defended the island, telling the BBC: "This is not the first threat that the French have made to either Jersey or the United Kingdom since we are into this new deal."

It comes after France's maritime minister, Annick Girardin, warned on Tuesday that UK licenses granted to French fishing boats with new restrictions on where and when they could fish in British waters around Jersey where "null and void."

Girardin described the new restrictions as "absolutely unacceptable," and said: "If we accept this for Jersey, it would imperil our access everywhere."

In a statement to AFP, Girardin went on to say: "With regards to Jersey, I would remind you, for example, of electricity transmission by underwater cable. So, we have the means. Even if I would regret getting to that point, we will if we have to."

Girardin accused Jersey, the largest Channel Island, of dragging its feet over the issuing of licenses to French vessels under the terms of Britain's post-Brexit trade deal with Brussels. 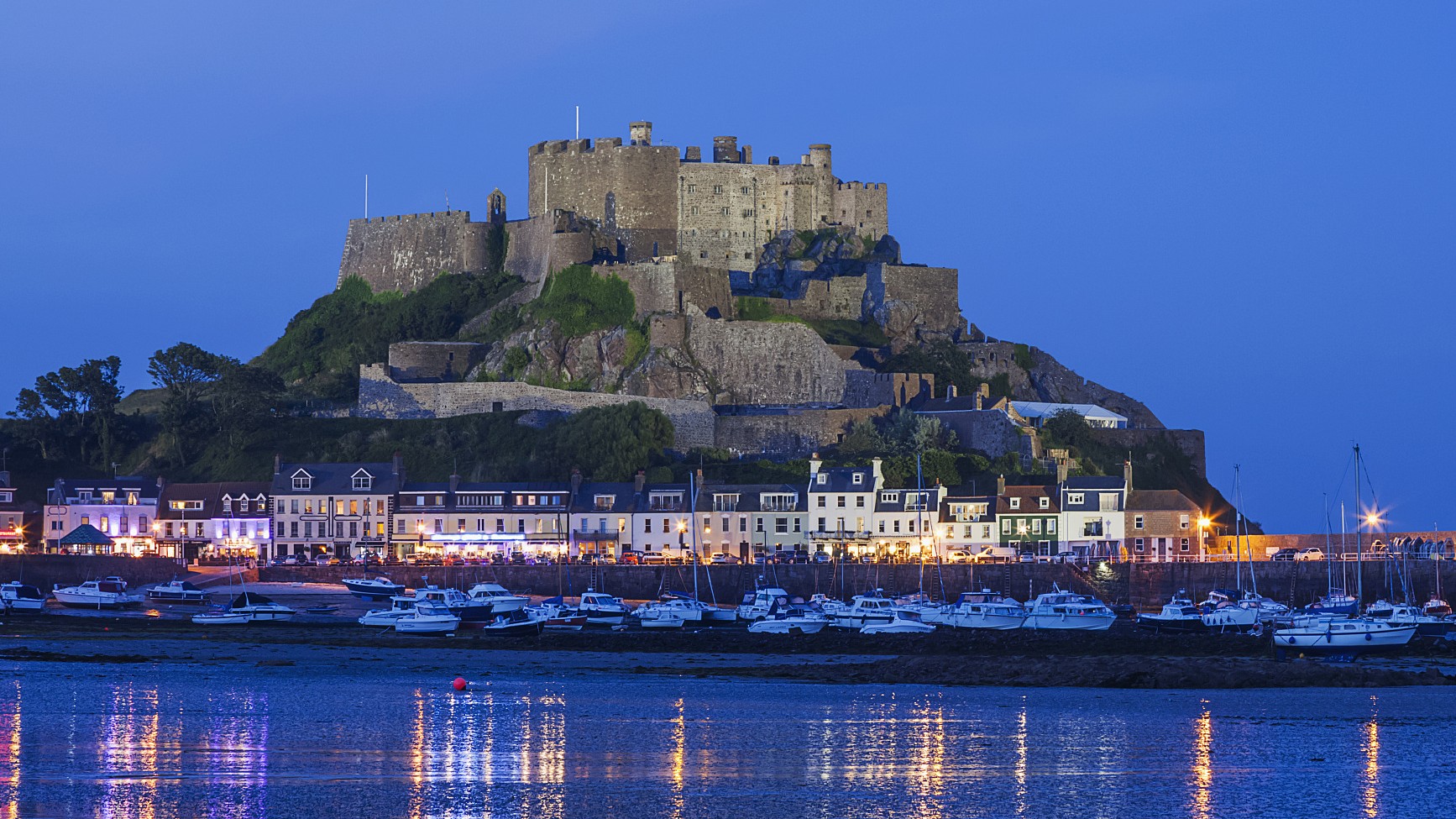 Around 95 percent of Jersey's electricity comes from France the rest is from diesel generators located on the island./Prisma Bildagentur/Getty images

Around 95 percent of Jersey's electricity comes from France the rest is from diesel generators located on the island./Prisma Bildagentur/Getty images

Jersey, a self-governing British Crown dependency off the coast of France, has said it will require boats to submit further details before the licenses could be granted and pleaded for patience.

The row over fishing is one of several disputes between the UK and the European Union since London left the bloc's single market and customs union at the start of the year. 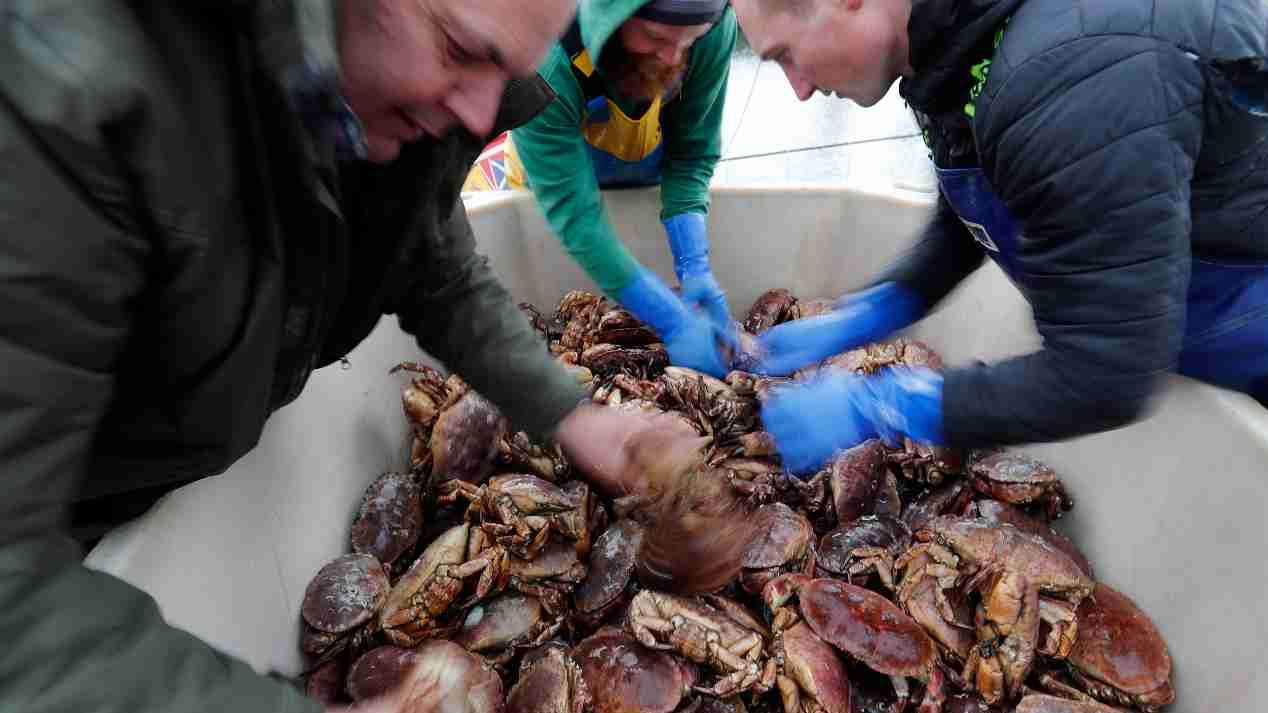 The fishing industry has been at the center of disputes between the UK and their European neighbours. /AP Photo/Frank Augstein, File

The fishing industry has been at the center of disputes between the UK and their European neighbours. /AP Photo/Frank Augstein, File

Gorst said: "It would seem disproportionate to cut off electricity for the sake of needing to provide extra details so that we can refine the licenses.

"I do think a solution can be found. I am optimistic that we can provide extra time to allow this evidence to be provided."

READ MORE: The Brexit 'nightmare' for the UK fisherman who voted for it

In recent weeks, Paris and London have increasingly clashed over fishing, which divided the parties during the Brexit talks, as French fishing firms say they are being prevented from operating in British waters because of difficulty obtaining licenses.

In the latest move, Jersey on Friday authorized 41 ships equipped with technology that allows vessels to be located to fish in its waters.

But this list was accompanied by new demands that France's fisheries ministry has said were not arranged or discussed with Paris.