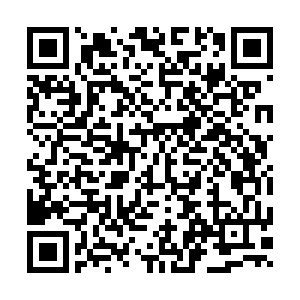 India's Foreign Minister Subrahmanyam Jaishankar and his entire delegation that had been due to attend the final day of the G7 meetings in London are now self-isolating after two members of the group tested positive for COVID-19.

The two days of discussion in Britain is the first the group has organized in two years and was seen as a chance to restart face-to-face diplomacy, with the foreign ministers of the UK, Canada, France, Germany, Italy, Japan and the U.S. attending in person. 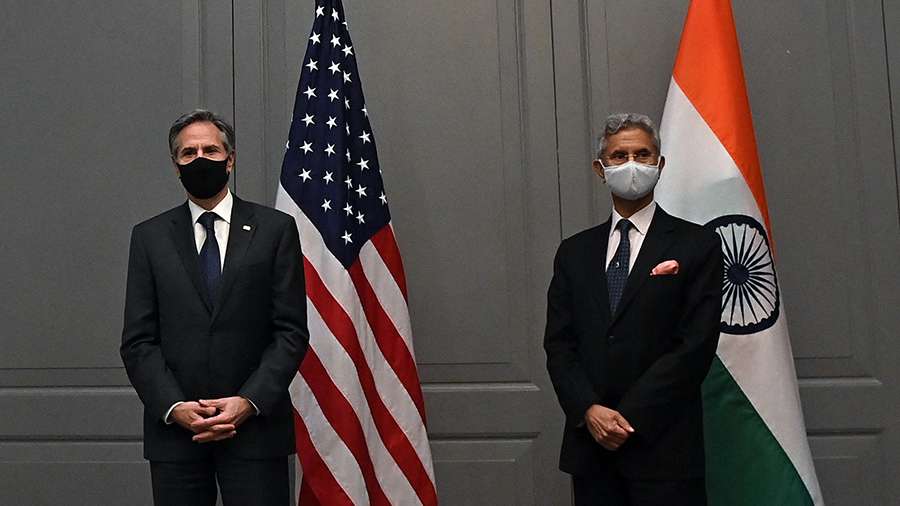 India, despite not being part of the G7, was invited to participate in the talks by the UK, currently holding the rotating presidency of the group. Also invited were Australia, South Africa and South Korea.

"I was made aware yesterday evening [Tuesday] of exposure to possible COVID-19 positive cases," Jaishankar tweeted on Wednesday.

"As a measure of abundant caution and also out of consideration for others, I decided to conduct my engagements in the virtual mode. That will be the case with the G7 meeting today as well."

British authorities confirmed the Indian delegation is now self-isolating for what protocol dictates is a 10-day period.

A senior UK diplomat told Sky News that "we deeply regret" the absence of the Indian foreign minister for the in-person meeting on Wednesday, "but this is exactly why we have put in place strict COVID-19 protocols and daily testing."

As the Indian delegation didn't set foot into the main venue of Lancaster House, G7 talks are going ahead as planned. The group is expected to discuss COVID-19 vaccines.

The meeting is a precursor to the main G7 summit due to take place on June 11-13 in Cornwall, UK, when U.S. President Joe Biden and other world leaders are set to attend.