Download
EU starts review of China's Sinovac jab, WHO says it will decide on Sinopharm this week
CGTN 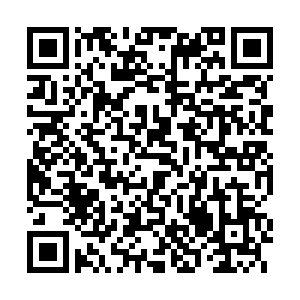 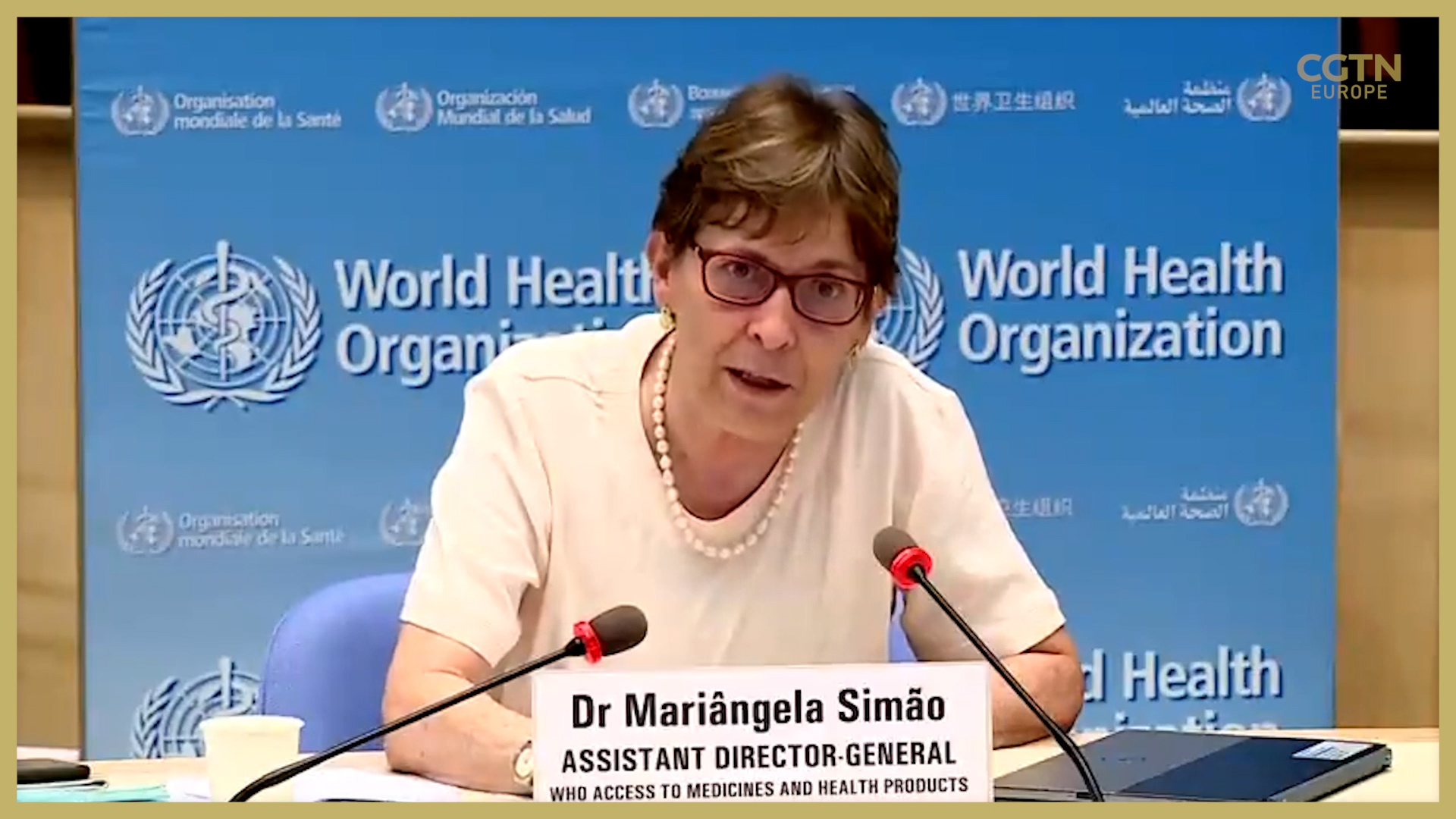 The European Medicines Agency (EMA) has launched a rolling review of the COVID-19 vaccine developed by the Chinese company Sinovac. The EU applicant for the medicine is the Italian firm Life'On S.r.l.

The EMA human medicines committee's decision to start the rolling review "is based on preliminary results from laboratory studies [non-clinical data] and clinical studies. These studies suggest the vaccine triggers the production of antibodies that target SARS-CoV-2, the virus that causes COVID-19, and may help protect against the disease.

"EMA will evaluate data as they become available to decide if the benefits outweigh the risks. The rolling review will continue until enough evidence is available for a formal marketing authorization application."

The EMA's decision to begin the process of evaluating the Sinovac jab comes as the World Health Organization said it still expects to finalize its assessment on the emergency-use listing requests from both China-developed Sinopharm and Sinovac for their COVID-19 vaccines by the end of the week.

It had originally been expected to make a decision on the Sinopharm jab last week, but WHO Assistant Director-General Mariangela Simao said on Monday there was "still some documentation" that was needed, but it was expected to be completed this week.

The body's independent panel would meet to begin the final stage assessment of the Sinovac vaccine on Wednesday, she confirmed.

"So we expect both the Chinese vaccines ... to be finalized by the end of this week," she said.

Asked if the decision on the two vaccines would come at the same time, she said it would depend on progress.

"The final assessment of Sinopharm by the WHO's expert advisory group started last week. And, like I said, there are still some final arrangements to be made for the decision to be made, while Sinovac will only start on Wednesday.

"So it depends a lot on how it evolves. We expect that we'll have both decisions by the end of this week.

"But if Sinopharm's final decision is finalized before Sinovac we will make it public as soon as possible because we know that some countries depend on this decision to proceed with their vaccination."

The WHO's assessment weighs the threat posed by the emergency, as well as the benefit that would come from the use of the product, against any potential risks.

So far the Pfizer-BioNtech, AstraZeneca, Serum Institute of India, Johnson & Johnson and Moderna vaccines have been approved. 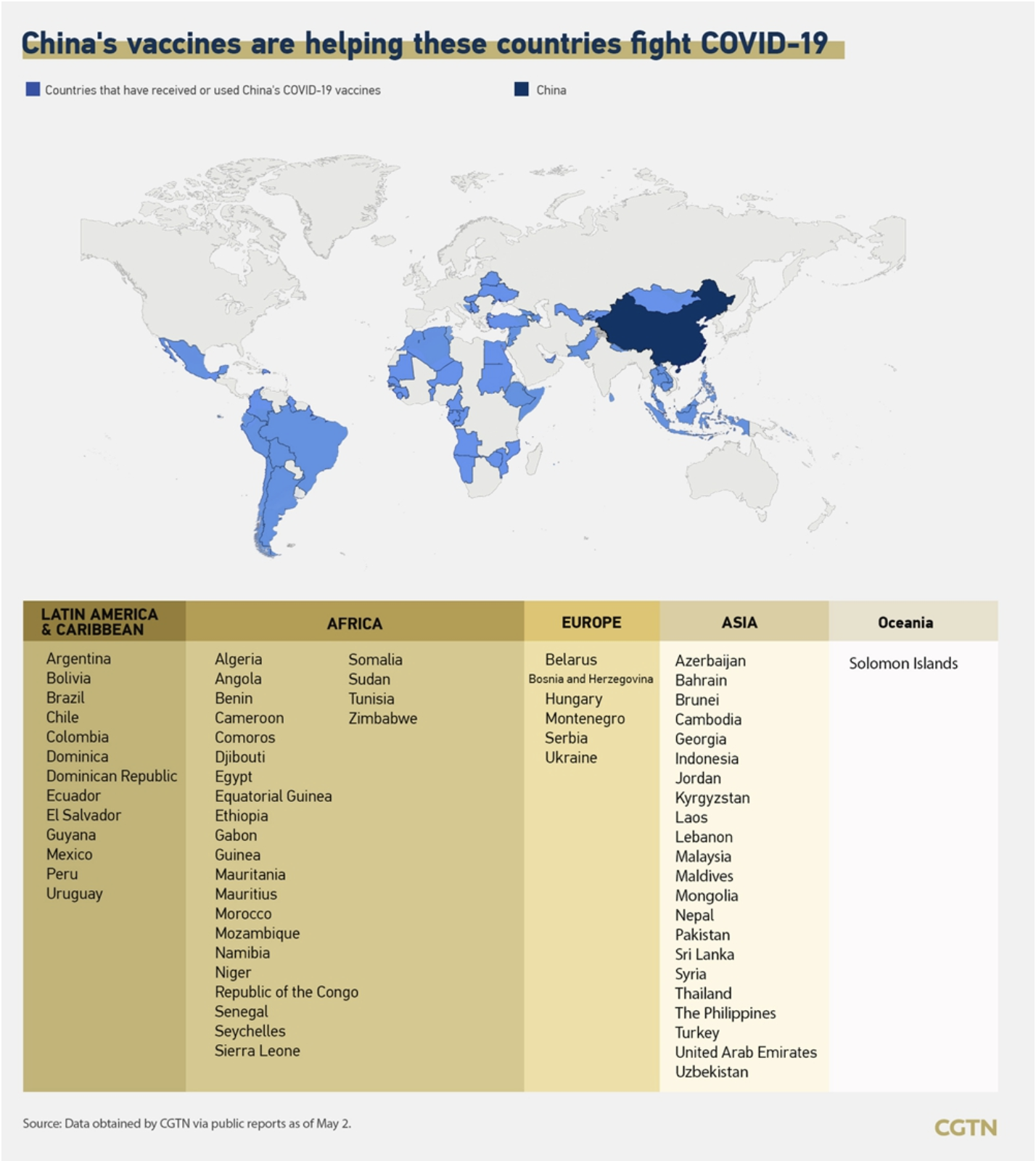