Download
The man helping Serbia's horses, despite being allergic to them
Giulia Carbonaro 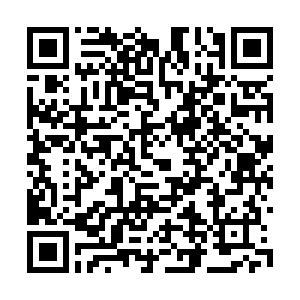 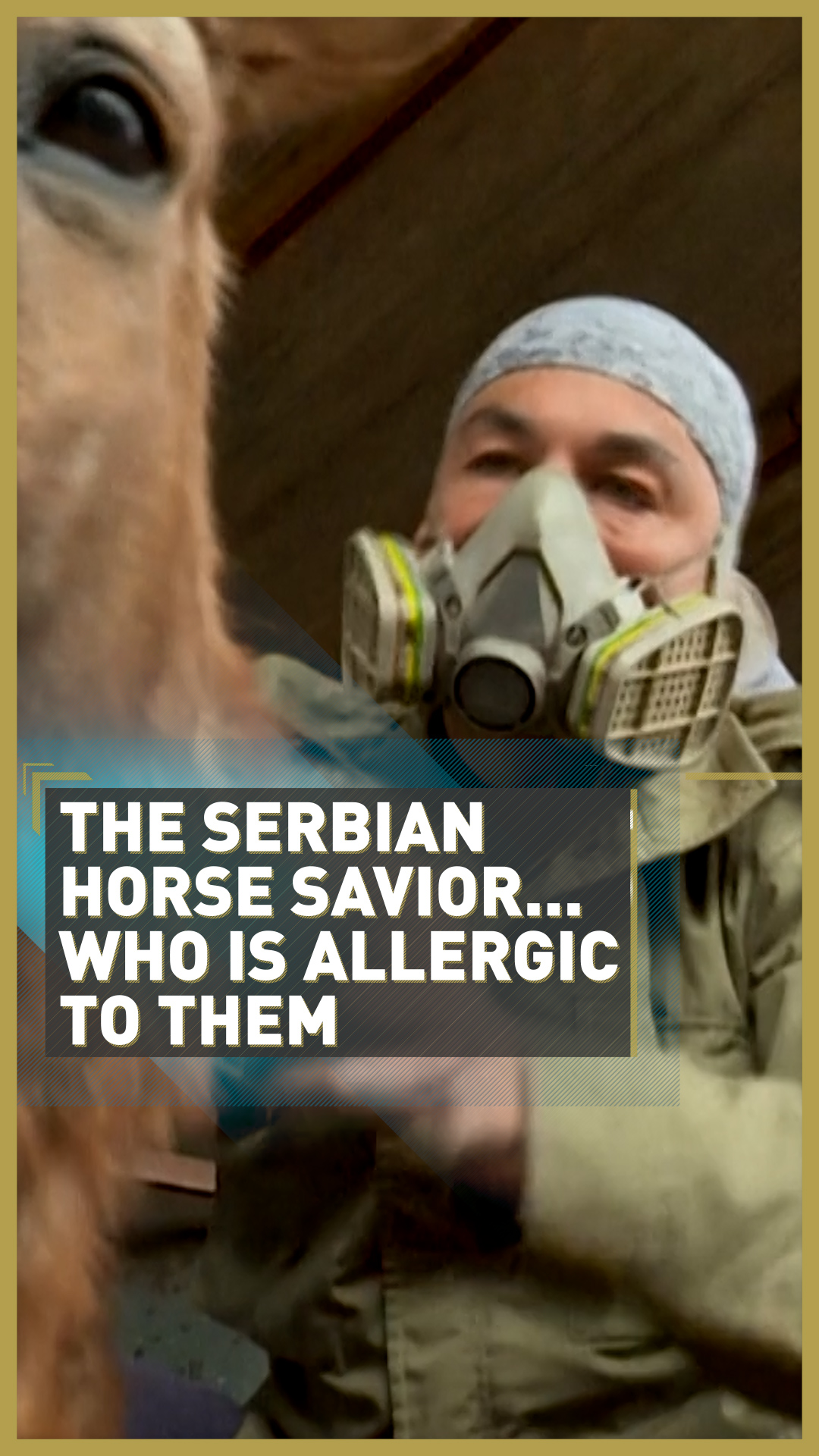 In Serbia, a retired stallion who once starred in movies is now living out his retirement at a horse sanctuary run by a man who is allergic to horsehair.

Zeljko Ilicic, a 40-year-old who makes a living making bows and arrows, started the country's only horse sanctuary because he was disturbed by the common sight of abused horses.

"Horses in Serbia are in a difficult situation – they are no longer 'work machines' that owners tend to because they survive off them, nor are they pets that rich families ride and take care of like they do in the West," he told AFP.

"At one point, I decided to do something about that, even if it means rescuing only a single horse… better one than none."

He then registered the rescue center in 2015, and now takes care of around 70 animals. In addition to horses, he also houses donkeys, stray cats and dogs, a water buffalo and a litter of piglets.